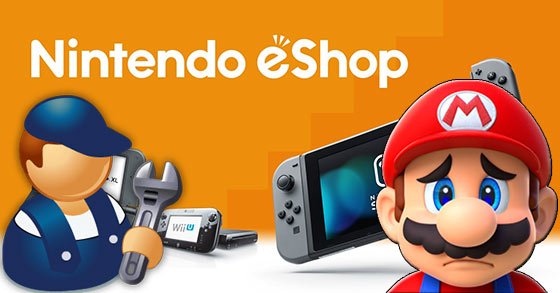 If you see a ridiculously low-priced game on the Nintendo Switch eShop, now might be the time to buy it. Sadly, that is probably the lowest it will get.

The developer of popular indie puzzle game Death Squared stated this development in a Reddit post a couple weeks ago:

According to this information, any devs that scheduled their sale before the rules took effect still carried through.

How Does the Switch eShop Benefit?

This new rule is most likely an attempt from Nintendo to combat the “shovelware” problem that the Switch eShop tends to have. Games made with low-effort development and polish are sometimes called shovelware. These titles are usually meant to be “shoveled” into as many hands as possible to earn a quick dollar.

Because of the way the eShop is structured, games that are on sale quickly climb to the top of the listings. They show up in the “Deals” tab of the shop. And if they manage to sell enough copies they can show up on the “Best Sellers” tab as well.

Shovelware has been a known problem on the eShop for quite some time. While this will help slightly with the growing issue, it may also be worse for gamers in the long run.( Get the Nintendo Switch – Animal Crossing: New Horizons Edition -along with other versions- here)

Did you buy Death Squared on its final 1 dollar sale? Are you on the lookout for other cheap games? Let us know in a comment below! While you’re here, check out our info on Magic: The Gathering mobile, or leaked info on a cut Super Smash Bros character. 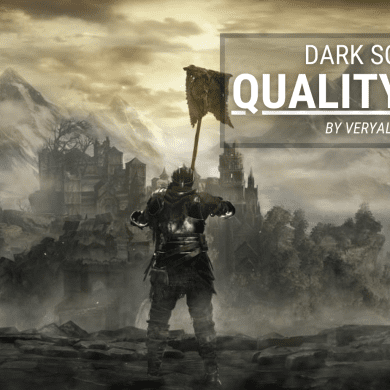