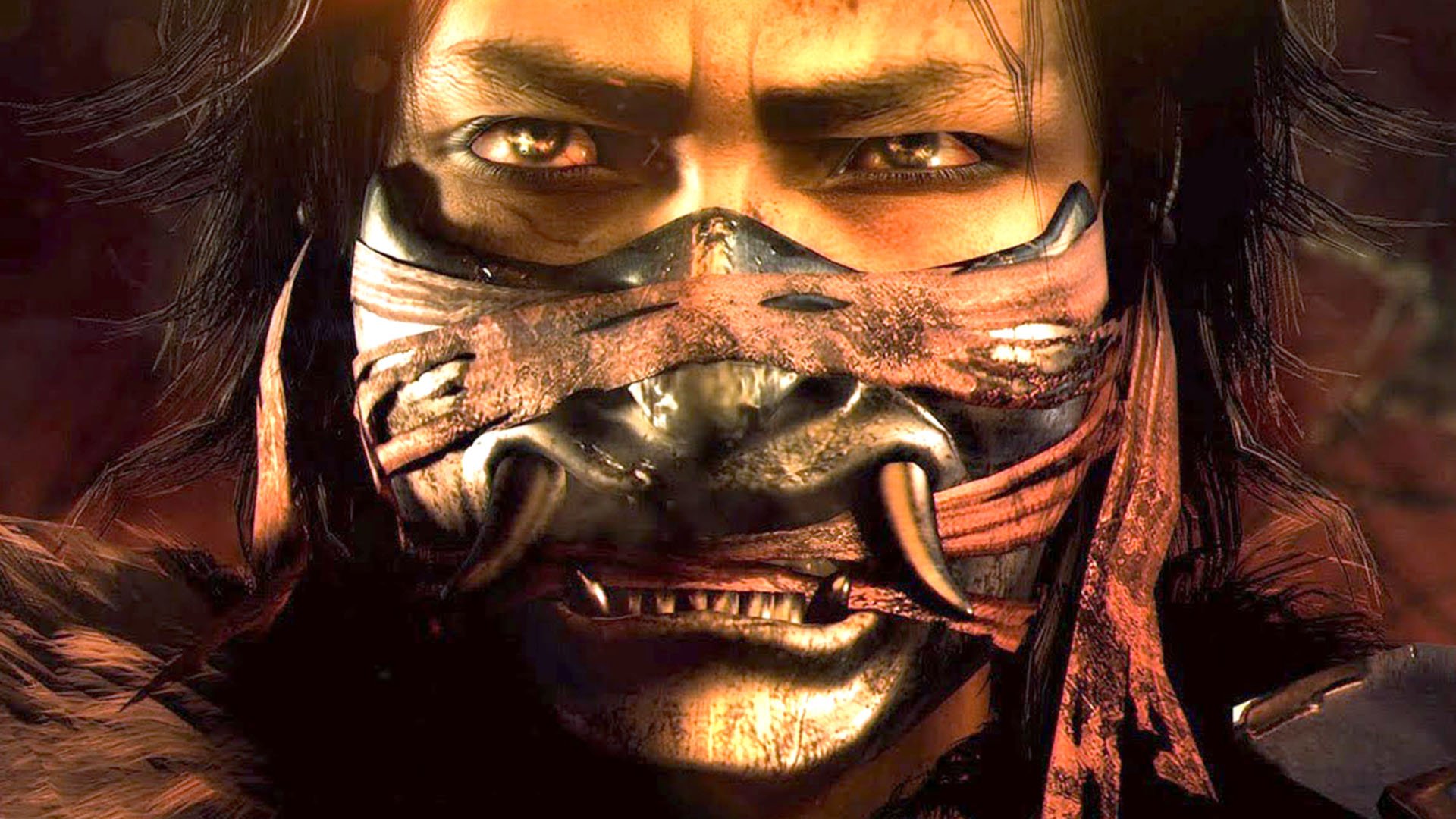 Although I have never played the original Nioh, I have some experience in playing the Souls series. Fans of the Dark Souls will find themselves at home in Nioh 2: The Complete Edition. The combat will get your blood pumping as you deal visceral blows and attempt to dodge and parry your opponent while knowing that life hangs on your every move.

Nioh: 2 follows the journey of a warrior with Yokai abilities (you), and Toukichiro, a traveling merchant, as you team up to unify Japan. The pair meet with many factions along the way such as Mumyo, the leader of a clan that hunts the Yokai.

Overall Koei Tecmo Games did a brilliant job with the PC port. However, there are some minor issues that can distract the player, such as frame drops. Bear in mind that I played the game on an i7-6700 CPU, 16GB ram, and a GTX 1070. While the rare frame drops hindered my experience to some extent, I found the ever-present mouse cursor to be much more annoying as it can be seen in cutscenes and gameplay. it is basically everywhere and acts like your 2nd companion. There were also weird limitations with the resolution and display options that can’t be adjusted unless you edit the game’s own config file.

Nioh 2: The Complete Edition features a variety of graphical options to get the game running smoothly for your rig. The game looks stunning especially on the highest settings. I recommend players to spend time on the options menu to get the best out of your Nioh: 2 experience.

I must warn you that the game is unforgiving and challenging. There are many things you must learn to master combat tactics. Such as learning when to switch stance, parry, dodge, utilize skills as well as Yokai abilities. Furthermore, the player will feel overwhelmed if they haven’t played Nioh before. To be successful in the game, the player must learn some important factors such as:

Master your Skills in the Dojo

Sounds overwhelming? Koei Tecmo Games know this and did a great job in getting the player on their feet. There are a bunch of tutorials that can be accessed at any time to hone your skills. Furthermore, you will also get helpful tips and videos to help you through the game.

There are a plethora of tutorials and tips to read through to master combat. The game rewards the player for completing these training missions. This is no surprise as players will have a tough time playing the game without diving into the mechanics.

Making my way through the first mission – aptly named The Village of Cursed Blossoms -, I faced off against small monsters and bandits as well as some bigger creatures named Enkei. Nioh does a great job with its level design and enemy placement. It can be highly rewarding for a player to take their time and examine an area. Discovering a better angle of attack can change everything.

Players are forced to learn mechanics quickly when fighting tougher opponents. For example, upon dying countless times to the boss of The Village of Cursed Blossom (Mezudu) I developed my timings for dodges and counters. It was extremely satisfying when striking the final blow to the beast.

Unlike Dark Souls, Nioh 2’s world is broken up into levels. Players are able to return to past levels to find missing collectibles, acquire gear and level their character. It felt extremely rewarding walking through a completed level and destroying everything in my path.

Welcome to the Dark and Beautiful World of Nioh

Nioh 2 takes the player to many magical and interesting locales. Set in the late 1500s and early 1600s Edo period of Japan, the player will uncover many tales of tragedy from the war-torn land, explore pillaged villages, haunted forests, destroyed forts, and more.

The world feels altered due to the pockets of the dark realm that are created by the Yokai. As a result of this many of the locations are eerie. Upon entering an area, the player will be given a short description of that area. This summary can give the player a hint as to what kind of enemies to expect. As Koei Tecmo carefully created enemies that correspond to the area. Which really adds to the world-building.

For example, because the Village of Cursed Blossom consists of small farms and villages. The player can encounter Yokai that take on the form of farm animals such as horses and oxen.

The soundtrack in Nioh 2 enhances your experience significantly and compliments the gameplay really well. The soundtrack is both magical and epic, boss fight music gets you pumped and raises the tension. While relaxing music plays when you die, offering a chance of reflection. Additionally, blows from weapons have great sound effects that really enhance the impact.

Nioh 2: The complete Edition offers an incredible amount of replayability and value as a result of deep character customization and building. The player will have the choice of a plethora of weapons at their disposal. Each weapon type feels diverse as their speeds, utility, and reach all differ. You can get the game here.

If you found this review useful why not check out our other work such as Warzone Has A New Problem – A Skin That Makes You Invisible. Or Nintendo Switch Console Sales Surpass 3DS. Head to our YouTube Channel for even more content. Thanks for reading VeryAli!

Summary: Battle hordes of yokai in this masocore Action RPG. Create your protagonist and embark on an adventure through a myriad of locales across Japan during the Sengoku period. 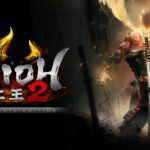