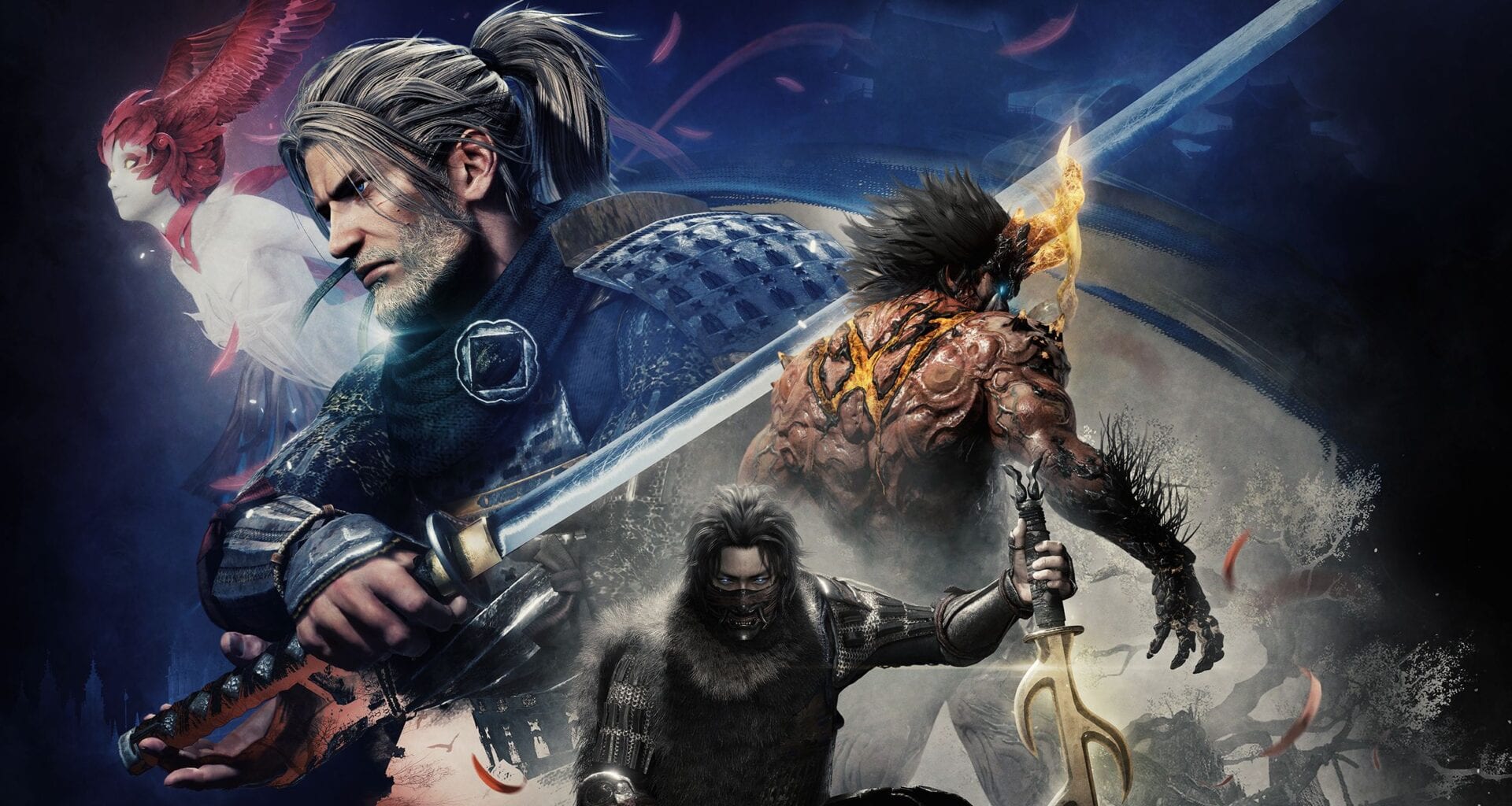 Nioh 1 & 2 PlayStation 5 Remasters, Everything you Need to Know

Both Nioh (2017) and Nioh 2 will be releasing next month on February 5th as The Nioh Collection on both PS5 and PC. While both games will be getting a remaster, Nioh (2017) appears to be getting more treatment as the game will feature 4K mode & a graphical overhaul that significantly increases FPS count. With the option of 2160p at 60FPS or a 1080p 120fps.

This is rather expected as the game is older than its counterpart. However, Nioh 2 will also be getting some important updates such as HDR monitor compatibility, consistent 60fps/120fps as well as Ultra-HD/ 4K capabilities.

Releasing on PC as well as PS5 & including all the goodies that PC gamers could want such as gamepad compatibility as well as full mouse and keyboard customization. What more could you want! Oh right yeah you also get all DLCs that have been released for both titles.

Along with graphical updates, both games have been updated to utilize the PlayStation 5 DualSense controller. Immersing the player with haptic feedback when using weapons in combat. Such as feeling resistance to the adaptive triggers when drawing a bow. Additionally, players have the option to turn the haptic feedback off. You can Pre-Order The Nioh Collection here.

Check out the trailer here

if you found this article useful why not check out our other work such as Apex Legends Is Finally Coming To Nintendo Switch. Or A New Take-Two Patent Hints at GTA VI Upgrades.