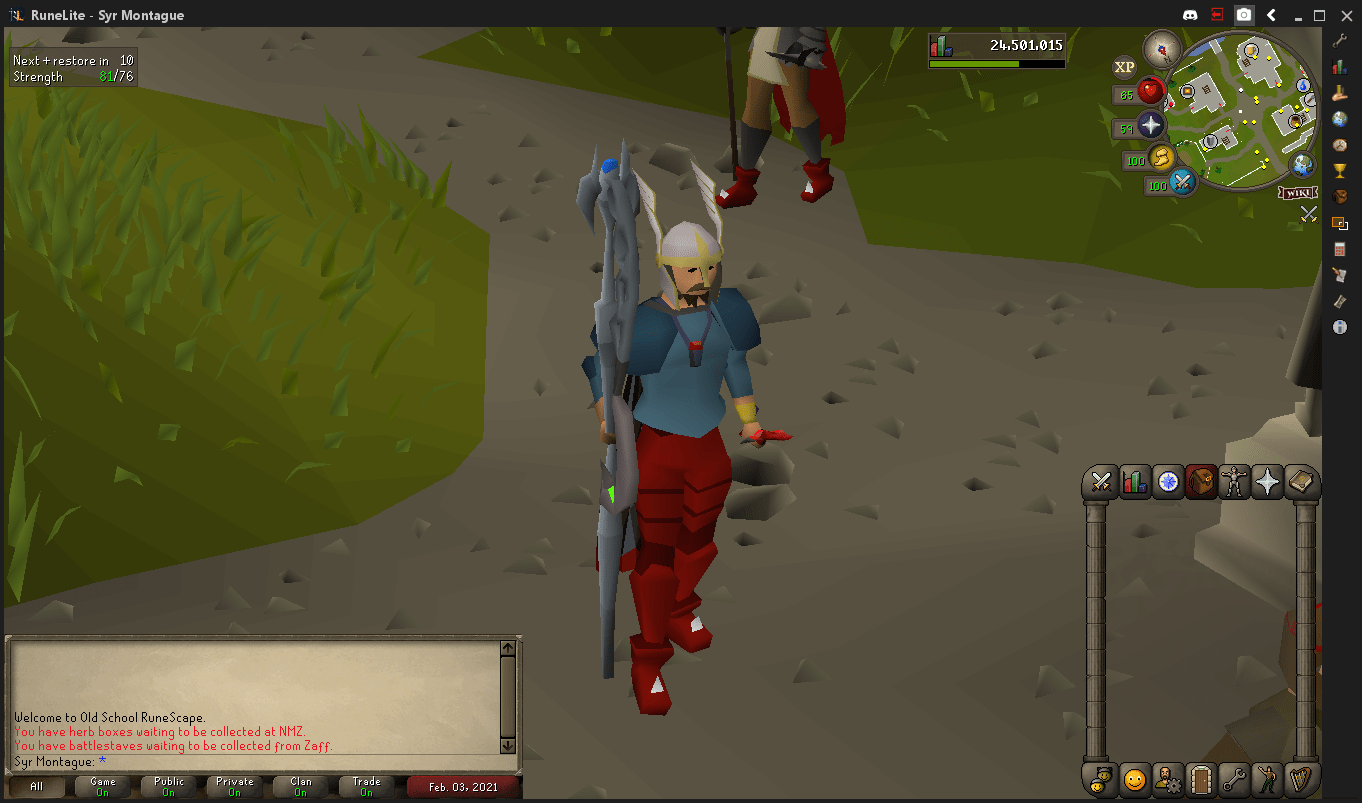 After a community backlash to the original rebalance of items, Jagex had to backpedal some. Later they announced beta worlds for testing the new item changes. The testing is now over, and they’ve announced the final intended changes! You can see the full blog post regarding the Old School RuneScape equipment changes here.

I did write another article about the proposed changes, and many of them are going through.

There are a handful of changes that didn’t, well, change from the first to last blog posts.

The Twisted Bow is getting its +4 prayer bonus removed, as stated in the original blog post.

Warhammers’ requirements will be strength instead of attack. They also have a larger strength bonus now, with the other stats staying the same.

Maces, Spears, and Hastae are attacking quicker now! They attack every 4 “ticks” down from 5. A tick is basically one unit of in-game time it takes to perform an action.

Metal armor is being changed up too, to justify using a med helm or a square shield if the situation calls for it. Med helms and square shields no longer have a negative ranged attack. Platebodies, legs, skirts, full helms, and kite shields now have sizably larger ranged attack penalties.

Black dragonhide has been hit the way it was on the beta worlds. Blessed dragonhide, though, has the same magic and ranged defense as before. The melee defense is down, matching its unblessed variety. 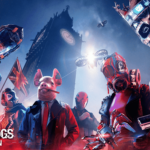 Dinh’s Bulwark is getting its negative magic defense that was proposed. It’s getting more ranged defense as well, up to 200.

The Toxic Blowpipe is getting the nerfs we saw in the beta worlds the past few days.

Because some of these items were the best way to defeat certain bosses, Jagex is resetting personal best times for boss kills, save a few. After resetting the times, they intend to store them and still have them viewable as obtained before this balance change. The only three encounters not reset will be: Theatre of Blood, Nightmare of Ashihama, and The Gauntlet.

Overall, I’m very interested to see what these changes bring to the world of Old School RuneScape. What kind of boss metas will evolve in the wake of the rebalance?

Think you know the next big boss slaying strategy? Let us know! If you enjoyed this article, please check out some of our others: Neoverse | Nintendo Switch Review or Some Mass Effect DLC Will Be Missing from the Legendary Edition. 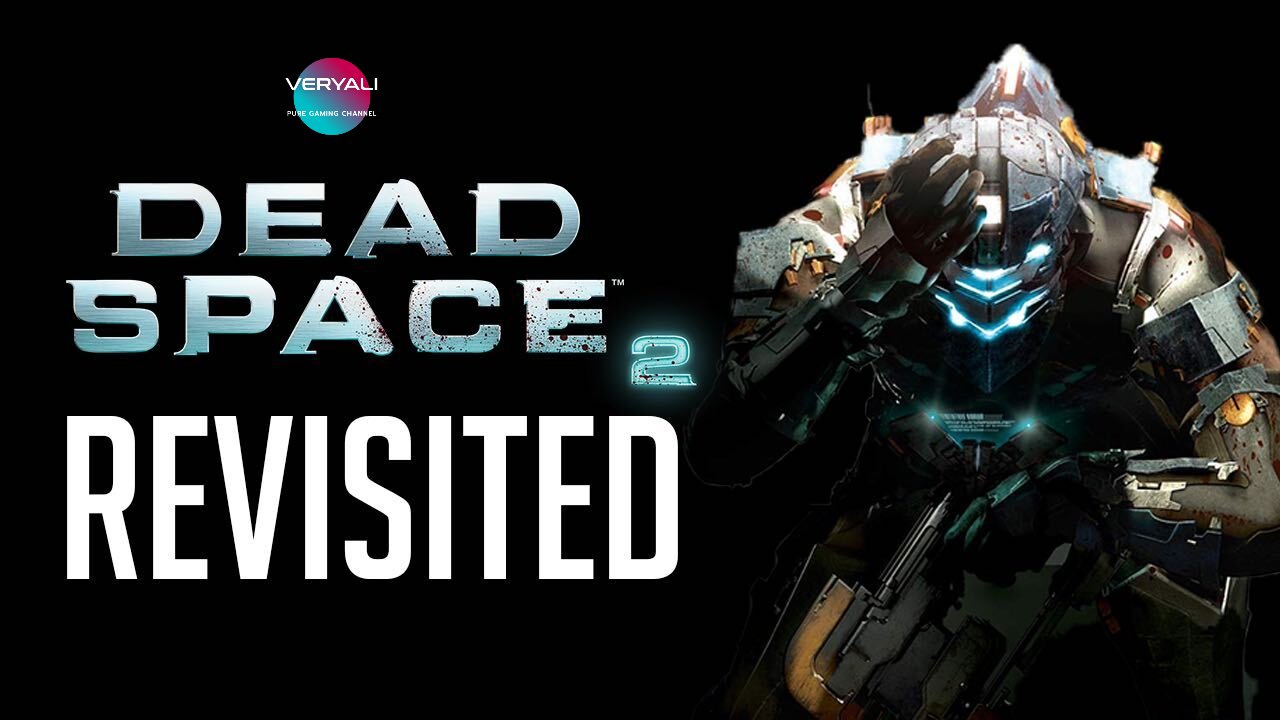