Orange Cast is a third-person linear sci-fi action shooter. Developed a Russian indie company, Team Rez, and published by Valkyrie Initiative. The game takes many inspirations from popular third-person shooters such as Mass Effect 3, the Dead Space series as well as Destiny. However, the game fails to pass the bar due to a lack of coherent storytelling, poor animations, and bland gameplay.

Orange Cast‘s gameplay features linear missions with limited paths and diversity in gunplay. The player controls a soldier equipped with an “Uber Suit”. The suit is designed to make the user faster and stronger however this is best described as flavor text.

Between missions, your character will be transferred to a digital storage. This is your hub where you can train against robots and get extra bits of lore. Robots don’t take cover and slowly walk about making for easy and boring targets. However, their dialogue did get a chuckle out of me. Once defeated, the robot will sometimes pretend to initiate a self-destruct explosion, however, once finishing their countdown, they will laugh and say it’s a joke before promptly dying.

Orange Cast features a number of different enemies to fight against. From alien soldiers to spiders -that are a blatant head crab rip-off- to robots. However, the lack of variety in combat means that the player will be dealing with these enemies in the exact same way by rifling and throwing grenades.

Enemy A.I. is terrible as enemies will often stand out in the open, or walk in straight lines. Furthermore, the player’s movement speed is faster than spiders and as a result, the enemy type can be ignored altogether.

Orange Cast is mainly a linear game, & although some levels do open up and even feature vehicles, I would recommend traveling by foot as vehicle movement was glitchy and had poor control.

Visuals are not bad but nothing to write home about. While some textures can look great, they are outweighed by a copious number of dated-looking objects and other textures.

That being said & giving credit where credit is due: While cutscenes can sometimes look odd due to bad textures and lighting, they feature a lot of action. You might be curious to find out what is going on in this universe but you will struggle due to the poor delivery of the story. As a result, you’ll often feel lost and disconnected.

The game takes a bit too much inspiration from Dead Space and Mass Effect. But poor animations and glitchy movement do Orange Cast no favors. As a result, the game feels bland and inauthentic.

Music stands out and fits the sci-fi setting of the game. There’s a great variety in the music from epic guitar riffs to synths and electronic music. As well as some chill music when in digital storage. However, weapon sounds are a bit boring and generic, a lot of the weapons – notably rifles- sound the same and lack distinction.

Voice acting is limited to only a few characters and NPCs. There are some standouts though, such as the guardian drone who gives a refreshing burst of energy that the game desperately needs. However, it should be noted that all voice acting is delivered in Russian.

Orange Cast is a Sci-Fi shooter that attempts to bestow a grandiose space opera with an interesting concept on death in the future. However, while the ideas are great, the execution fails to hit the mark mainly as a result of the incoherent delivery of the story due to a variety of reasons:

The player can choose from multiple dialogue options, However, all are delivered through text. Furthermore, the dialogue is often plagued with grammar errors and broken English. The game informs you early that all dialogue is delivered telepathically. Not only does the delivery of the dialogue breaks immersion, it is also very difficult to read while in combat. As a result, the player will miss out on some important info about the story.

In conclusion, Orange Cast is an ambitious space opera that fails to deliver on many fronts. The bland third-person gameplay in combination with the incoherent story leave the player feeling underwhelmed and bored. The limited voice acting for the game shines purely on the guardian while it fails to hit the bar everywhere else. The delivery of the story through text is unintuitive, especially when it occurs during combat and breaks immersion.

Orange Cast feels like a Frankenstein monster of many IPs such as Destiny, Dead Space, and Mass Effect. The result is a game that lacks identity and originality.

Summary: As humanity’s elite space trooper, you take on a heroic, action-packed adventure throughout the galaxy. Explore planets, protect colonies, and be the first to meet the unknown!

If you found this article useful why not check out our other work such as Epic Responds to Fornite Player’s Concerns Over Leaked Logins. Or Resident Evil Showcase – What You Should Know. Head over to our YouTube Channel for even more content. Thanks for reading VeryAli! 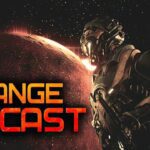 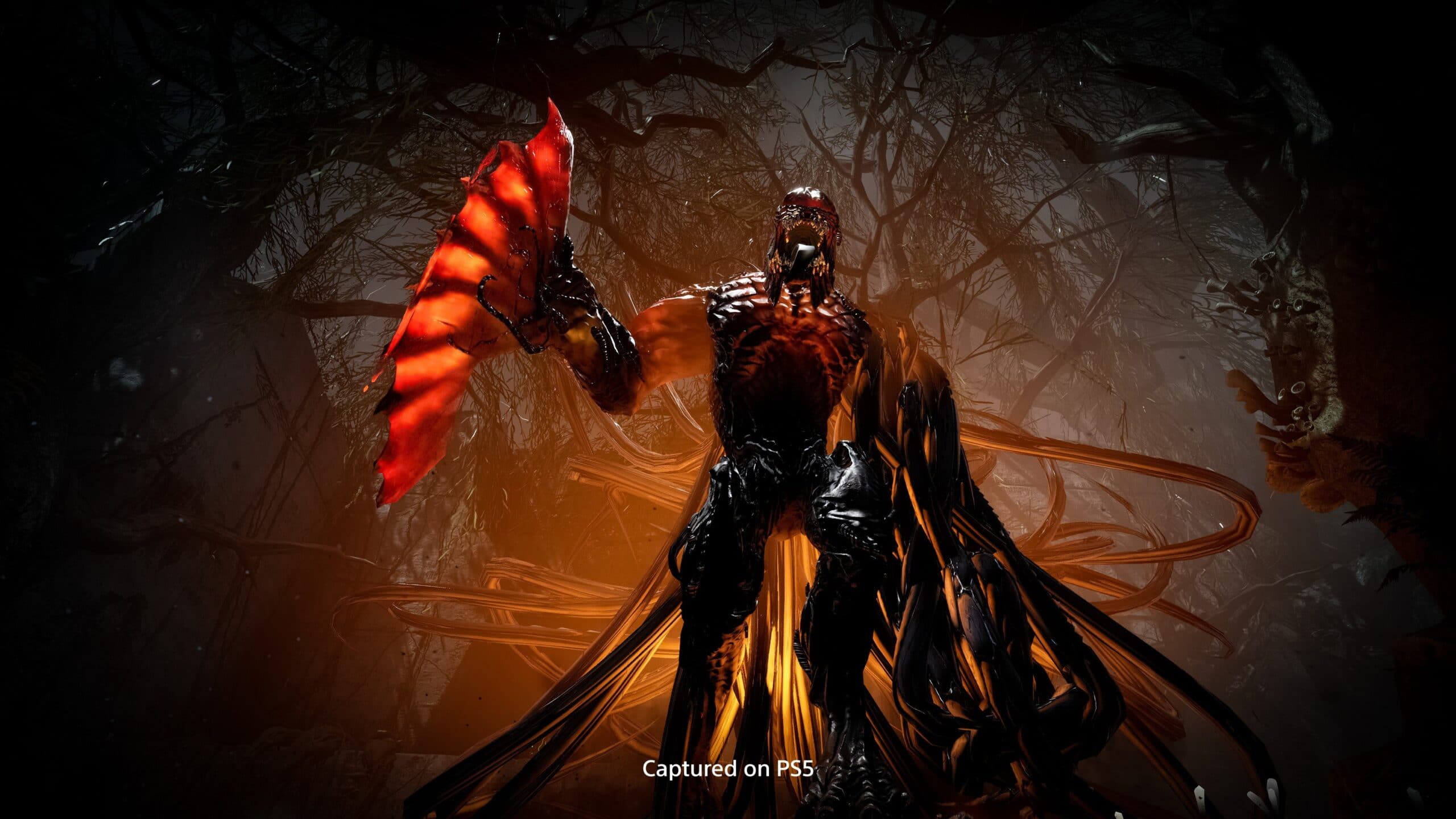 Returnal Has Gone Gold – So What Does That Mean?
wpDiscuz
0
0
Would love your thoughts, please comment.x
()
x
| Reply