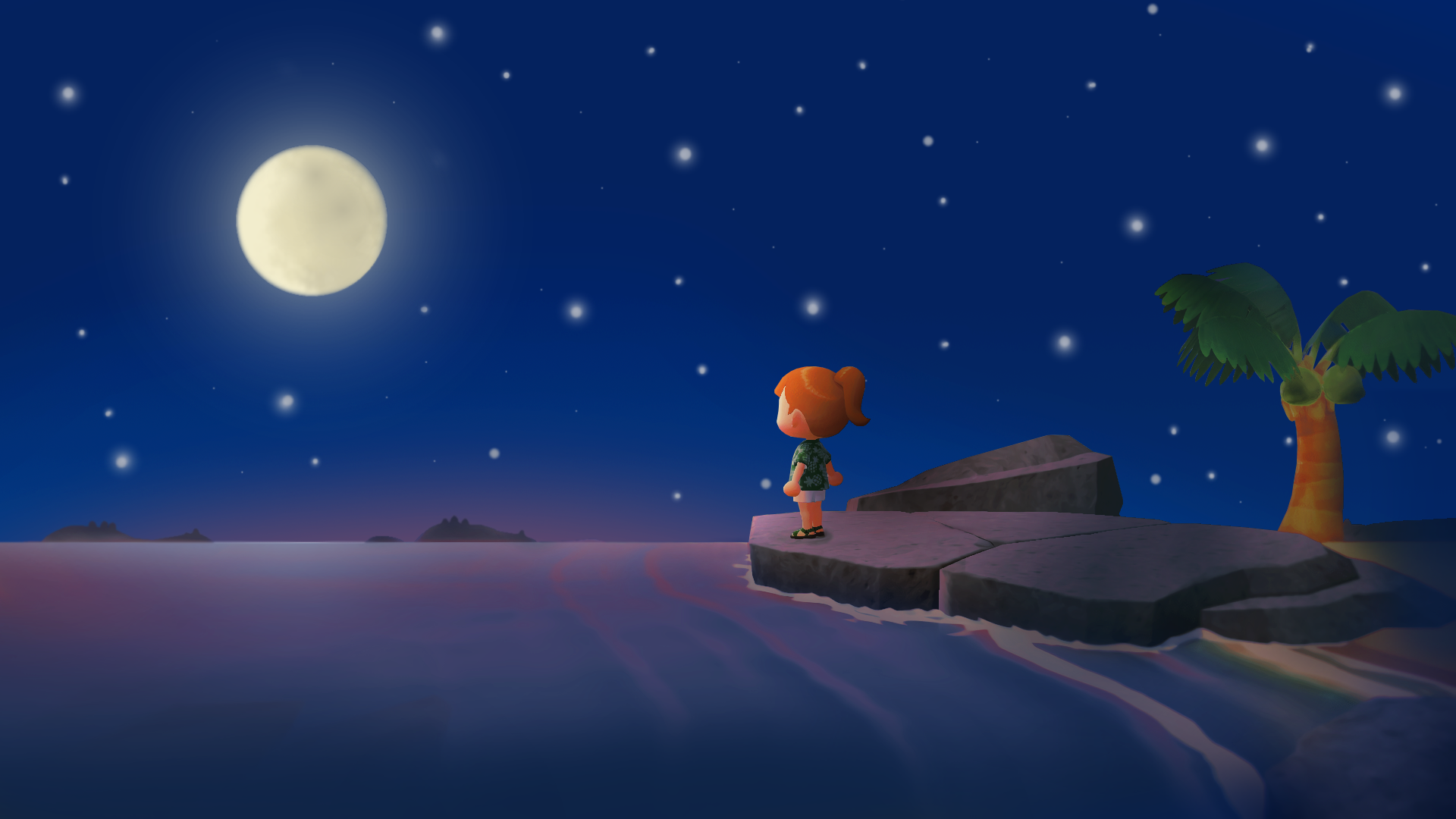 Oxford University has produced some interesting information regarding the link between video games and the player’s wellbeing. The study used industry data on playtime of the following video games: Plants vs Zombies: Battle for Neighborville and Animal Crossing: New Horizons. The results of the study are uplifting.

Oxford University explained that those who experienced social connection with others by playing those games may have contributed to those people’s improved wellbeing . Furthermore, it was discovered that the social interaction element itself was found to be more important than the actual playtime invested by the player in the game, although both were contributing factors.

The data was taken from 3,274 players, all over 18. 2,756 from Animal Crossing: New Horizons and 518 from Plants vs Zombies: Battle for Neighborville (Get it for only 11€ here). Previous research in the field focused on self-report surveys, which lacked objective data from game companies. As a result of being granted data from Nintendo and EA. Oxford University was then able to have access to information on people’s playing habits & Therefore see how the activity related to peoples’ mental health.

Today we have social distancing rules in place to combat the spreading of COVID. Therefore, it understandable that people will benefit greatly from social interaction through gaming.

The bottom line is that data from video game companies can help improve research. And thus we will be able to gain a better understanding on the wellbeing of gamers. Professor Przybylski stated in the study’s conclusion:

“In this study we show that collaborations with industry partners to obtain adequate data are possible. Research with these data can be done to academic standards – ethically and transparently. We are optimistic that collaborations of this sort will deliver the evidence required to advance our understanding of human play.” 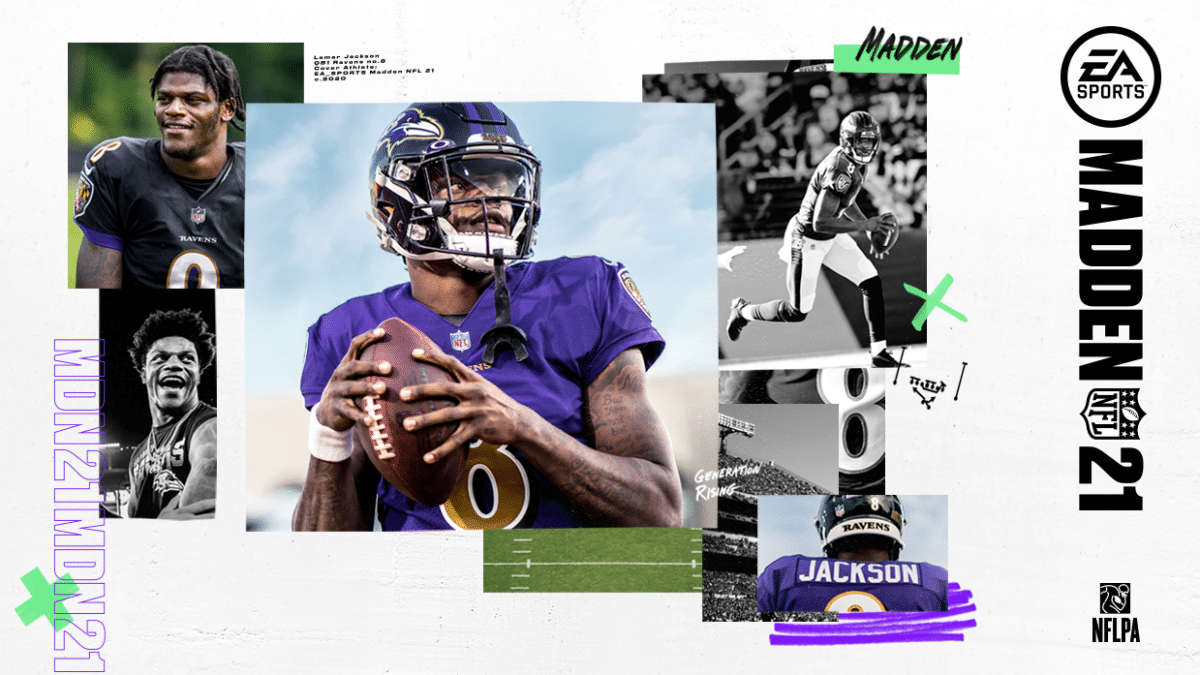