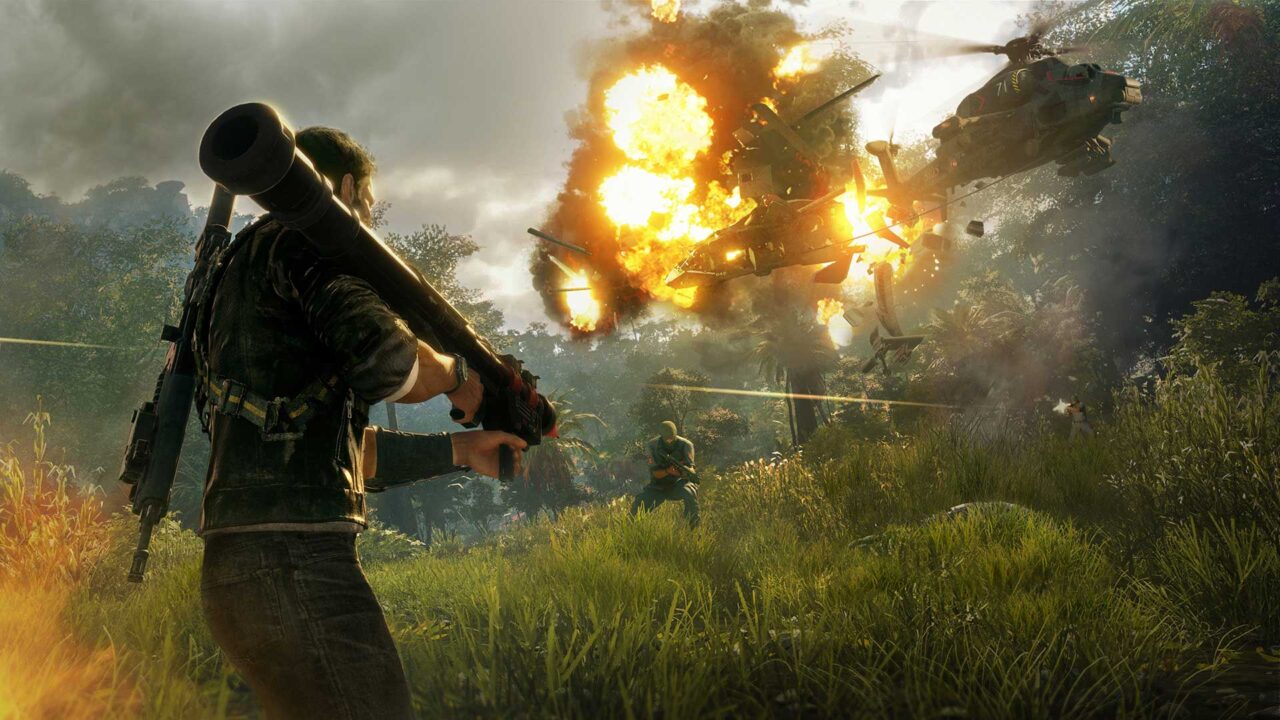 PlayStation Plus Games For December 2020 Announced

PlayStation have revealed the PlayStation Plus (Get this amazing Black Friday deal for PS Plus here on Amazon or FOR HALF OFF while supplies last here) games for December 2020, for PlayStation 4 & PlayStation 5 users. The games included are Just Cause 4, Rocket Arena and Worms Rumble. Playstation Plus members will be able to download these games starting December 1st, 2020. let’s take a closer look at these games.

The fourth instalment of the Just Cause series was released on Playstation 4 on December 4, 2018. Players play as the game’s protagonist Rico Rodríguez and the game follows the events of the previous game.

Rico must take down a private army who want to create a weapon that causes extreme weather conditions.

Cause mayhem with a sizeable arsenal of weapons, multiple vehicles as well as using your trusted grappling hook. With so many things to destroy & an open world sandbox to explore, you don’t want to miss out on this game.

Released on July 14, 2020, this EXPLOSIVE third-person shooter has players battle it out using rockets in 3v3 matches.

The game features a variety of characters who have their own unique abilities. There are also a ton of arenas & multiple modes for players to choose from, meaning that you won’t get bored easily playing this game.(Get this amazing Black Friday deal for PS Plus here on Amazon or FOR HALF OFF while supplies last here)

The final game coming to both PS4 and PS5 for PlayStation Plus members is Worms Rumble. It also releases for the first time on December 1st.

This Worms game has a 32 player cross-platform multiplayer. Players will be able to customise their Worm before a fight to make them unique. This game also features new weapons to try as well as classics from previous games for fans to reuse. With seasonal events, daily and community challenges happening throughout then it’s definitely worth giving Worms Rumble a try.(Get this amazing Black Friday deal for PS Plus here on Amazon or FOR HALF OFF while supplies last here)

That is the games coming to Playstation Plus in December 2020. Are you happy with them? Let us know and while you are here check out some of our other articles like Who struck gold at the Golden Joystick Awards 2020. Or why not compare it with Xbox’s Games with Gold here. 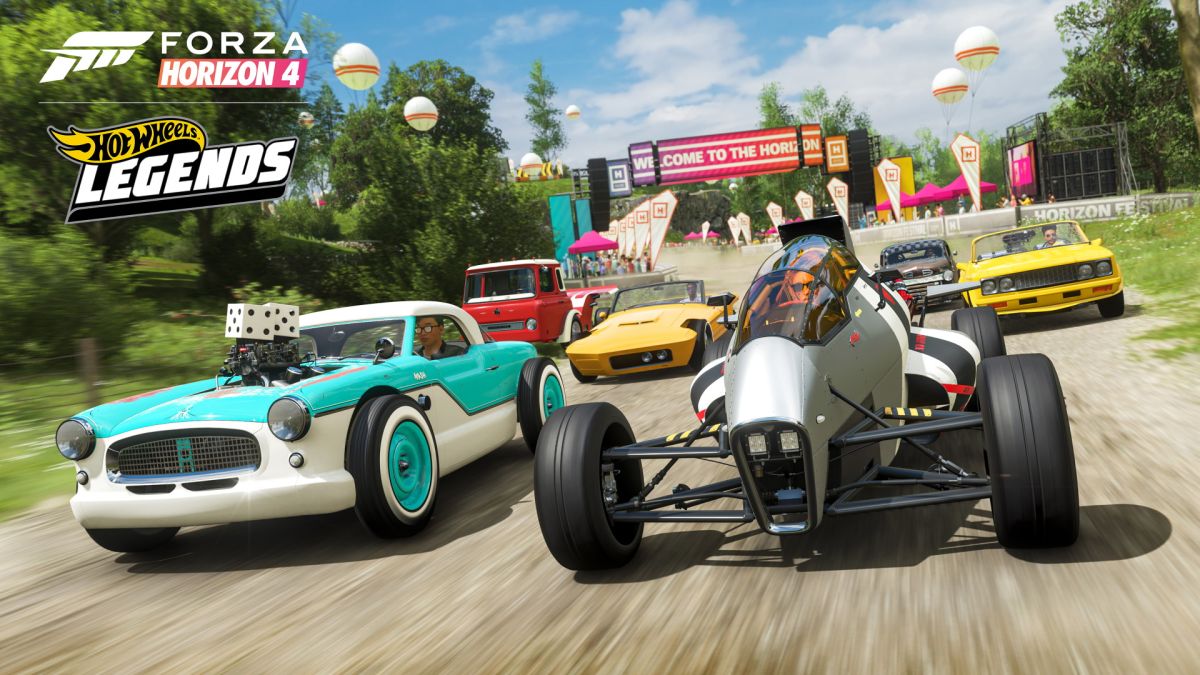