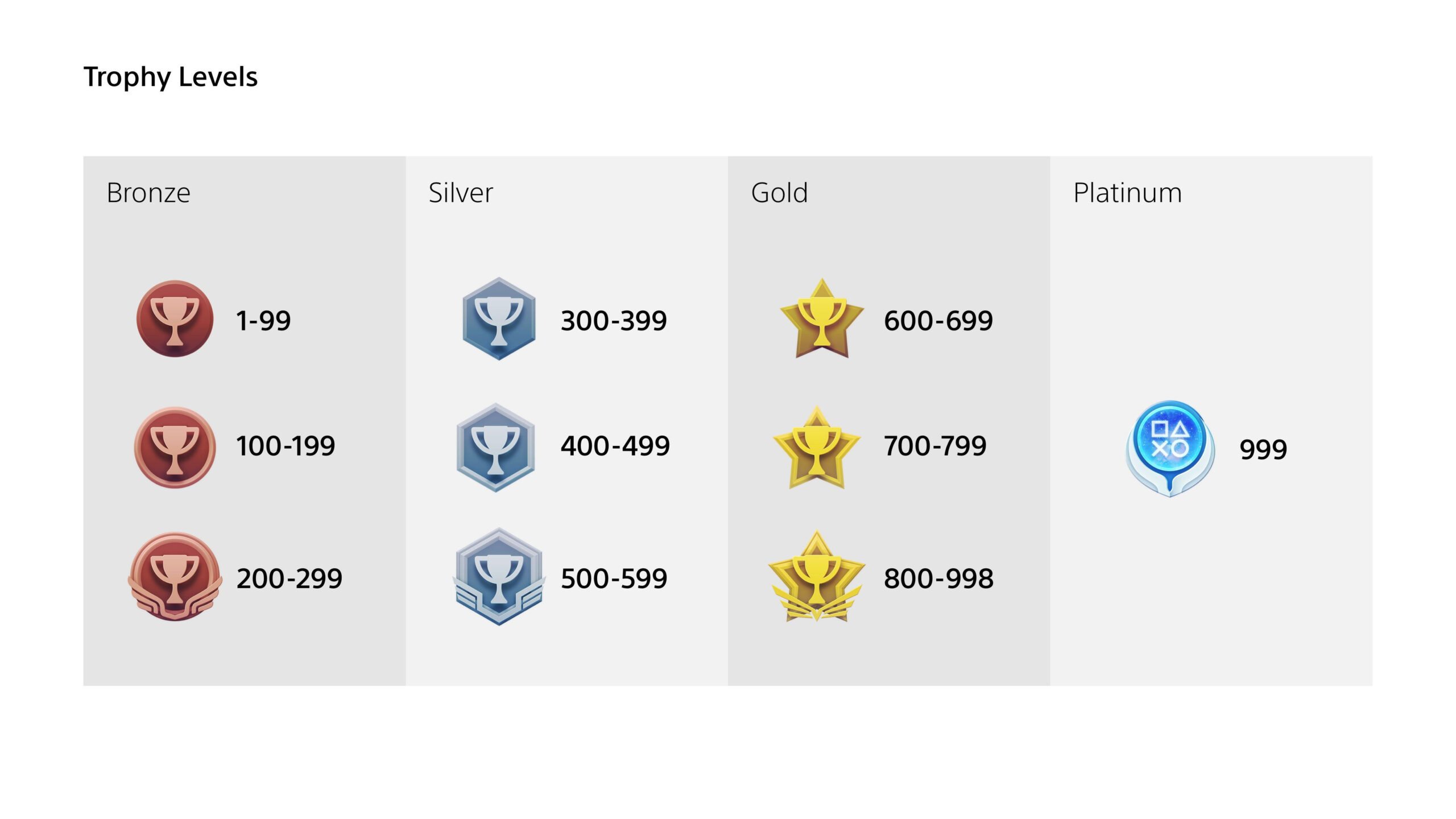 PlayStation’s trophy system, essentially it’s equivalent to the achievements on Xbox or Steam, is getting an update. Toshimasa Aoki, Director of Product Management for Sony Interactive Entertainment (SIE), made the announcement through the official PlayStation blog on October 7.

This new update will completely change the scale of trophy levels, as well as the formula that calculates them. Levels will no longer exist on a scale from 1-100. Now they’ll span from 1-999, and platinum kicks in at level 999.

Every current player’s trophy level will be adjusted to fit this new scale. Aoki assured readers that no one will lose progress on anything they’ve already completed. This is just a new way of describing and presenting the same information.

For someone at level 12, the update will put their new level at “somewhere in the low 200’s” depending on the numbers and rarity of their trophies. They’re also not retroactively changing any requirements for trophies. Everything you’ve earned since the PS3 figures in right next to the recent stuff. This isn’t the first time Sony has directly reassured its players about continuity.

The last change is cosmetic but still helpful. The bronze, silver, and gold trophy icons each have three variants now. The images gain details as the player’s level increases, so anyone can see at a glance how close they are to graduating to the next tier. 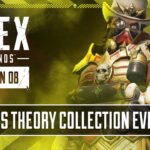 Interestingly, Aoki’s announcement was the first official post in seven years to talk about trophies. It’s actually the only post on the entire website with the “trophy” tag. Trophies have been around since the PlayStation 3. But until now they’d barely changed throughout two console generations.

The idea of progression tied to a player’s account instead of a specific game has come to maturity since then. The trophy needs to reflect players’ efforts as more and more trophies are invented. Trophy levels can keep up with what they’re intended to measure.

New and returning players will have time to get used to the changes before the PS5 comes around. It’s also the right moment to reassure PlayStation gamers that they can keep all their progression as they upgrade to the PS5.

The update took effect the night after the blog post on October 7.

So that’s our rundown on the recent changes to the Playstation trophy system. How do you feel about the changes? Are there are features you would like to see in future updates? Let us know in the comments. Also, if you liked this news, then why not check out our other pieces on all you need to know about the Xbox Series X or 2K’s unskippable ads. Thanks for reading Veryali Gaming. 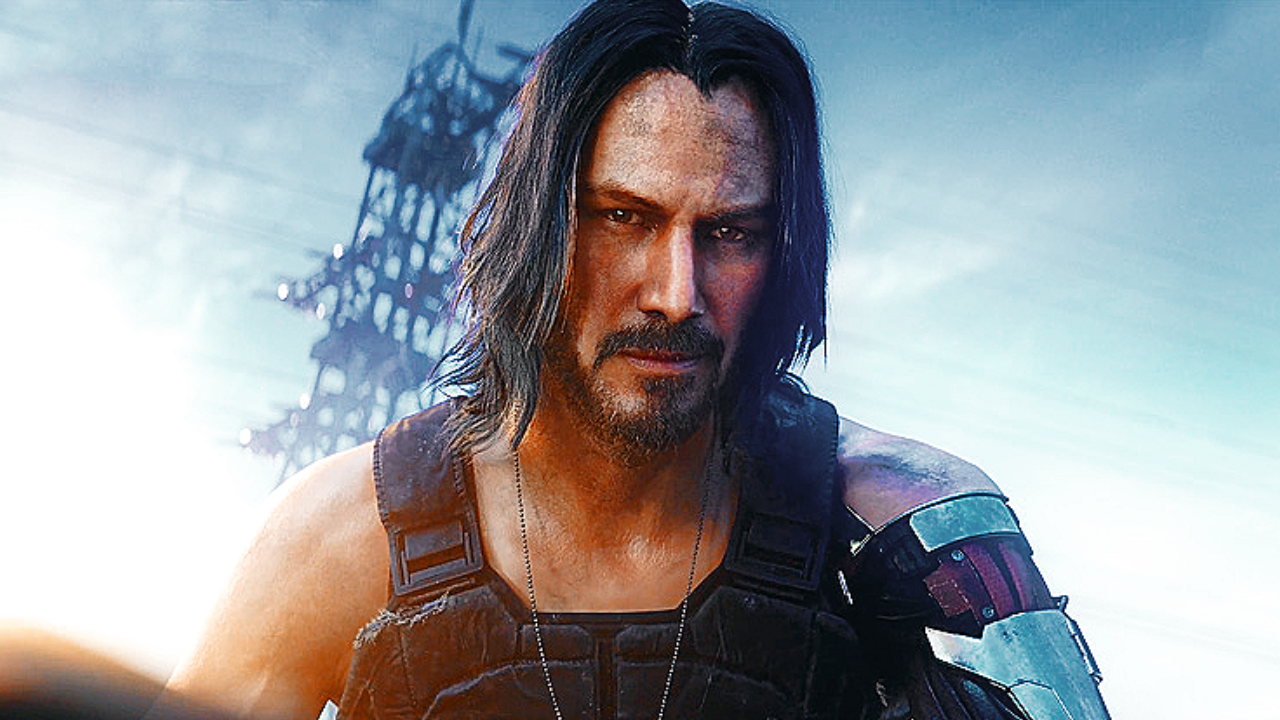