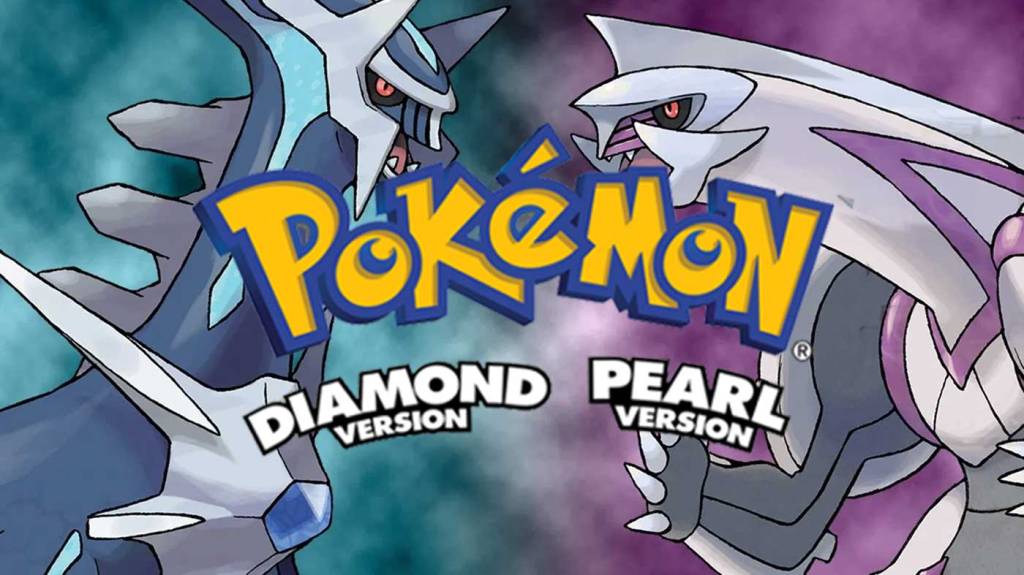 Pokemon Diamond and Pearl Remakes Could be On The Way

If you’re as young as me, I’m sure you have fond memories of wasting your days away in the Sinnoh region. Wandering through tall grass with careless abandon and training tirelessly to take on another Pokemon League challenge. It was a time where I was seldom without my Nintendo DS and Pokemon’s fourth-gen was a key reason for that. So you can imagine the nostalgic excitement coursing through me as reports suggest that Pokemon Diamond and Pearl will finally be getting a remake.

This news comes ahead of the Pokemon 25th Anniversary and just after yesterday’s news regarding the new Pokemon Snap trailer announcement. However, the fans have been hounding Game Freak, wondering what they could expect from the next fully-fledged title in the series. Well, it seems that we finally have an answer.

Heading Back To Sinnoh

According to Spanish Pokemon news outlet, Pokemon Centro, strong, reliable sources have reported that this remake is very much in the works and will be announced at the Pokemon Anniversary festivities this February.

The claims that this title is making a comeback is based on a set of new domain registrations. Site domains ‘diamondpearl.pokemon.com’ and ‘Legends.Pokemon.com’ have both been registered recently. Perhaps signalling intent of putting the fourth generation back in the spotlight. We aren’t too sure what the legends URL pertains to but we can only assume the two are related.

The claims also state that the game will do away with the rather tedious Pokemon Go inspired catch mechanics from the Let’s Go series. Instead, this title will supposedly go back to the usual format that we saw in the Sword and Shield outings. Many believe that this will be reminiscent of the Alpha Saphhire and Omega Ruby remakes.

This claim that the series will move away from the Let’s Go format is due to a tweet posted by Kelios. Kelios is a rather reliable source of information when it comes to all things Pokemon. So for that reason, we think they just might have something here. Here is the tweet below:

Regardless of what these URLs turn out to be or if we indeed do get to return to Sinnoh. What we do know is that the Pokemon franchise rarely steers us wrong. This is a big year for the series, celebrating a quarter century of amazing games, anime, card games and various other media. So we can only assume that something special is on the horizon. Since yesterday, you can already Pre-Order the newest pokemon game, Pokemon Snap here.

So that’s our news regarding a potential Pokemon Diamond and Pearl Remake. What do you make of the news? Do you think this rumour has legs? Or do you think that something else is in the works? If so, what? Let us know in the comments section below. Plus if you liked this, then why not check out our most recent review of Beizer: Second Edition. Or alternatively, check out our coverage of the MSI Stealth 15M.