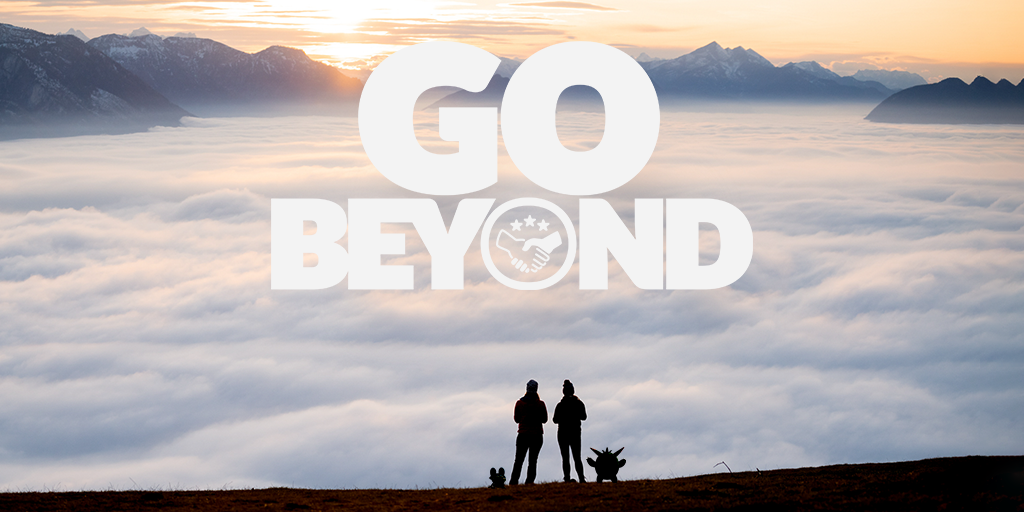 Big Changes Coming to Pokémon GO in Go Beyond Update

Pokémon Go trainers who have reached their max level (40) are going to have to battle, catch, and raid their way to an extra 10 levels. Furthermore, The Go Beyond update will be launching with a season feature and Pokémon from the Kalos region. However, the update will go live in Australia first before kicking-off around the world.

Niantic released information yesterday, explaining what trainers should expect to see in the Go Beyond update. The update resembles on overhaul as there are many changes to the gameplay mechanics and leveling system. Therefore level 40 trainers will have more options for gaining XP rather than grinding by catching pokémon, raids, and battles. However, trainers passing level 40 will be presented with challenging tasks to level up such as:

Nevertheless, trainers that have yet to reach level 40 will find it easier to level up. As trainers will gain more XP from catching and evolving Pokémon. While receiving further XP from hatching eggs & new Pokédex registers. Additionally, the Pokémon Go team stated that trainers who reach level 40 by December 31st, 2020 at 11:59 PM will earn the title of Legacy 40, which will include exclusive rewards such as timed research and even an exclusive Gyarados hat avatar item.

Of course, an increased level cap to 50 will result in a higher CP cap for your Pokémon. However, to raise the CP of your favorite poképals you’ll have to acquire a new item called Candy XL.

Pokémon Go will be gaining further updates to the way trainers encounter Pokémon as well as catching them. Additionally changes to Adventure sync, Buddy Adventure, Field research, and more. However, the Go team has yet to announce what these changes actually are. As a result of all these changes, it appears that Pokémon Go will be getting an overhaul. The team will be announcing how these mechanics will be updated on November 30th.

New Kalos region Pokémon will be introduced into Pokémon Go. Trainers can expect to see the new critters as early as December 2nd. As stated by the Pokémon Go team. However, it should be noted that the Go Beyond update will only be available to a portion of Aussie trainers. This was decided by the Go team to test the new level system before launching it worldwide. It’s not the first time that events and updates have been restricted by location, for example, the recent City Spotlight event. Get the official Nintendo Poké Ball Plus which you can connect to your Pokémon: Let’s Go, Pikachu! Let’s Go, Eevee!, Pokémon Sword and Shield & Pokémon Go accounts here.

If you enjoyed this article why not check out our other work such as the Five Nights at Freddy’s delay or learn about the launch of Mortal Kombat Ultimate Edition. 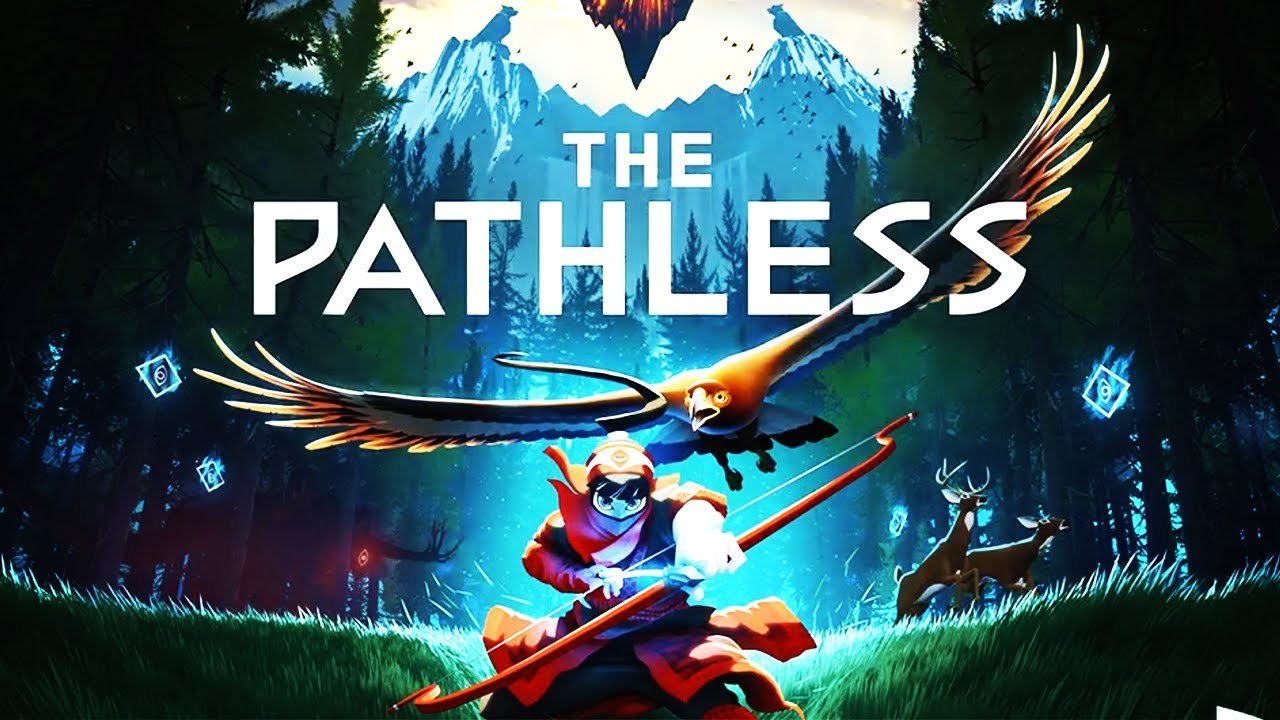