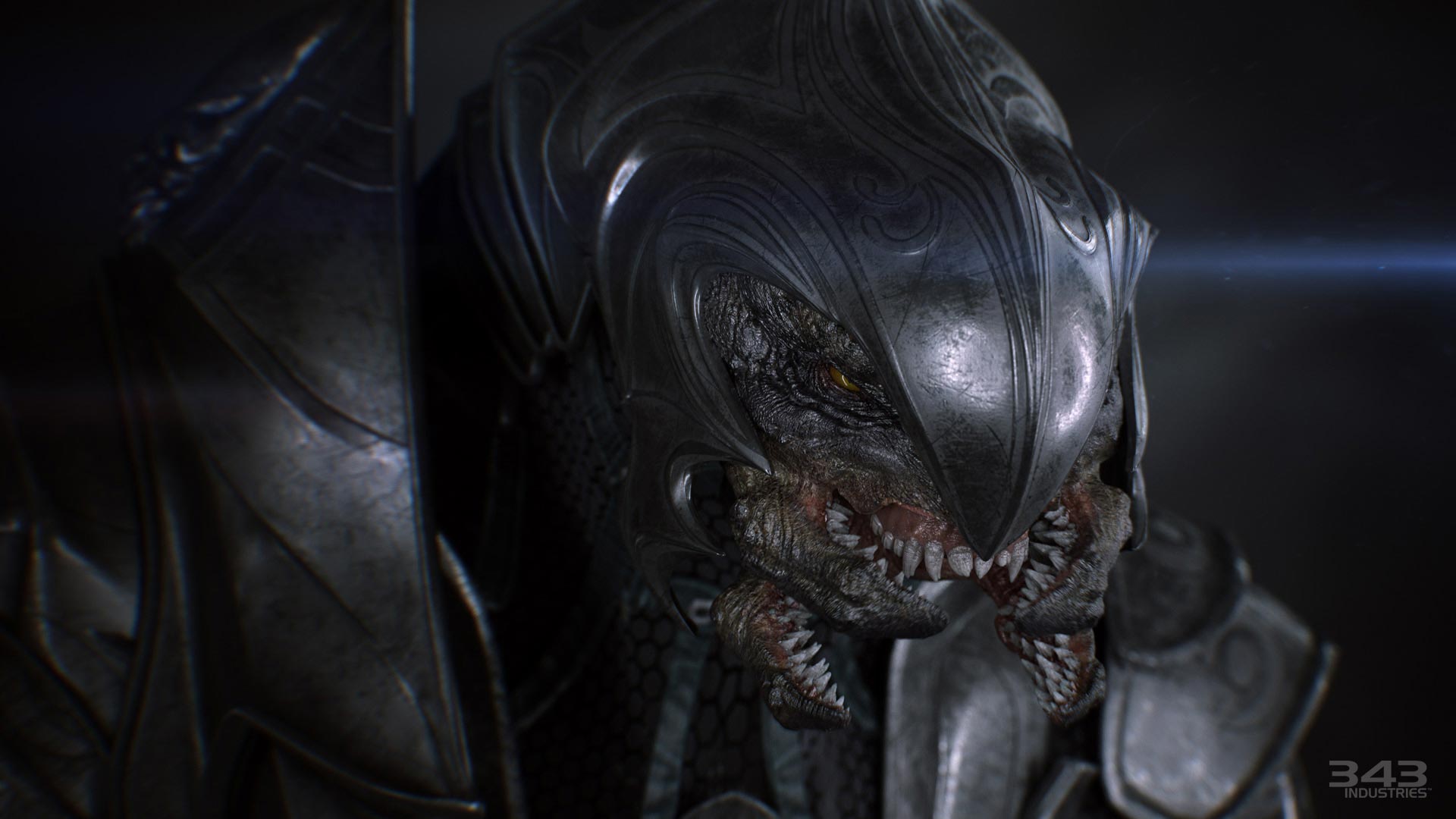 Possible Return of the Arbiter in Halo Infinite

Recently, legendary actor Keith David, the voice actor of the fan-favorite Sangheili Elite, the Arbiter. Replied to a fan’s Tweet asking whether the actor would return in Halo Infinite.

We can speculate that there is a high chance that the character will actually return. As a result of at least getting such a response from Keith David himself. His answer hints that he knows more than he lets on. The return of the Arbiter to once more fight alongside the Master Chief would be a welcome one.

Halo Infinite is set to launch in fall 2021 after a significant delay by 343 Industries. After fans reacted poorly to a gameplay trailer of Halo Infinite back in mid-2020. 343 Industries expressed that they were well aware of the visuals issues within the game.

if you found this article useful why not check out our other work such as Did Bethesda Just Drop a Hint About The Elder Scrolls VI? Or Modder Reveals You Can Insert Your Own Mii in Zelda: Breath of the Wild.