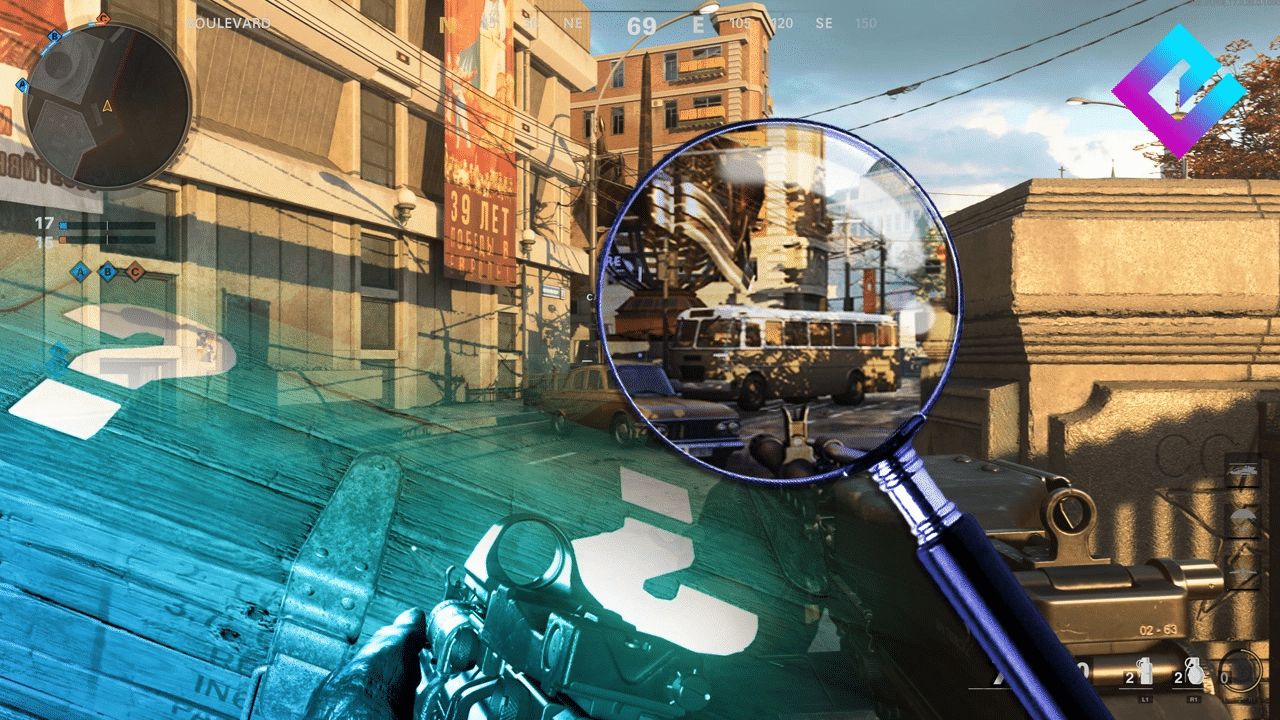 According to Treyarch Studios’ Twitter page, Prop Hunt will be back though. See tweets:

The 2 new maps Satellite and Miami Strike will be familiar to Multiplayer and Zombies Onslaught Cold War players. Miami Strike in particular is a 6×6 player mini version of the Miami map. It’s set during day time to make props easier to spot.

As for St. Patrick’s Stockpile; it’s the Stockpile map with a twist. When killed the dead player drops shamrocks. Then the killer takes them to a lucky pot of gold.

3v3 and Gunfight Blueprints will also return. Blueprints put players in a 2v2 scenario with randomised loadouts. When both members of a team are murdered, a new round begins with a new loadout.

It’s essentially timed Hide and Seek (because the games we played as kids went on far too long). Prop Hunt splits players into 2 teams. 1 team’s members each become random props on the map and have to survive. The other team are tasked with hunting and killing these players in hiding. 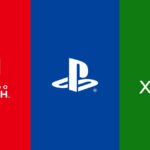 However, the hunters only have a limited amount of ammo and if they shoot the wrong prop they lose time. The props have the advantage, as players can not even play and still win. They can also transfer themselves into another prop and even throw a flashbang at an enemy to getaway. Their only weakness is they whistle every 30 seconds.

You can get Call of Duty: Back Ops Cold War here (affiliate link).

Do these updates make you want to play Prop Hunt over Cold War’s other game modes? What new props do you think Treyarch will add to Prop Hunt? What other maps do you think should be added to this mode? Let us know in the comments. 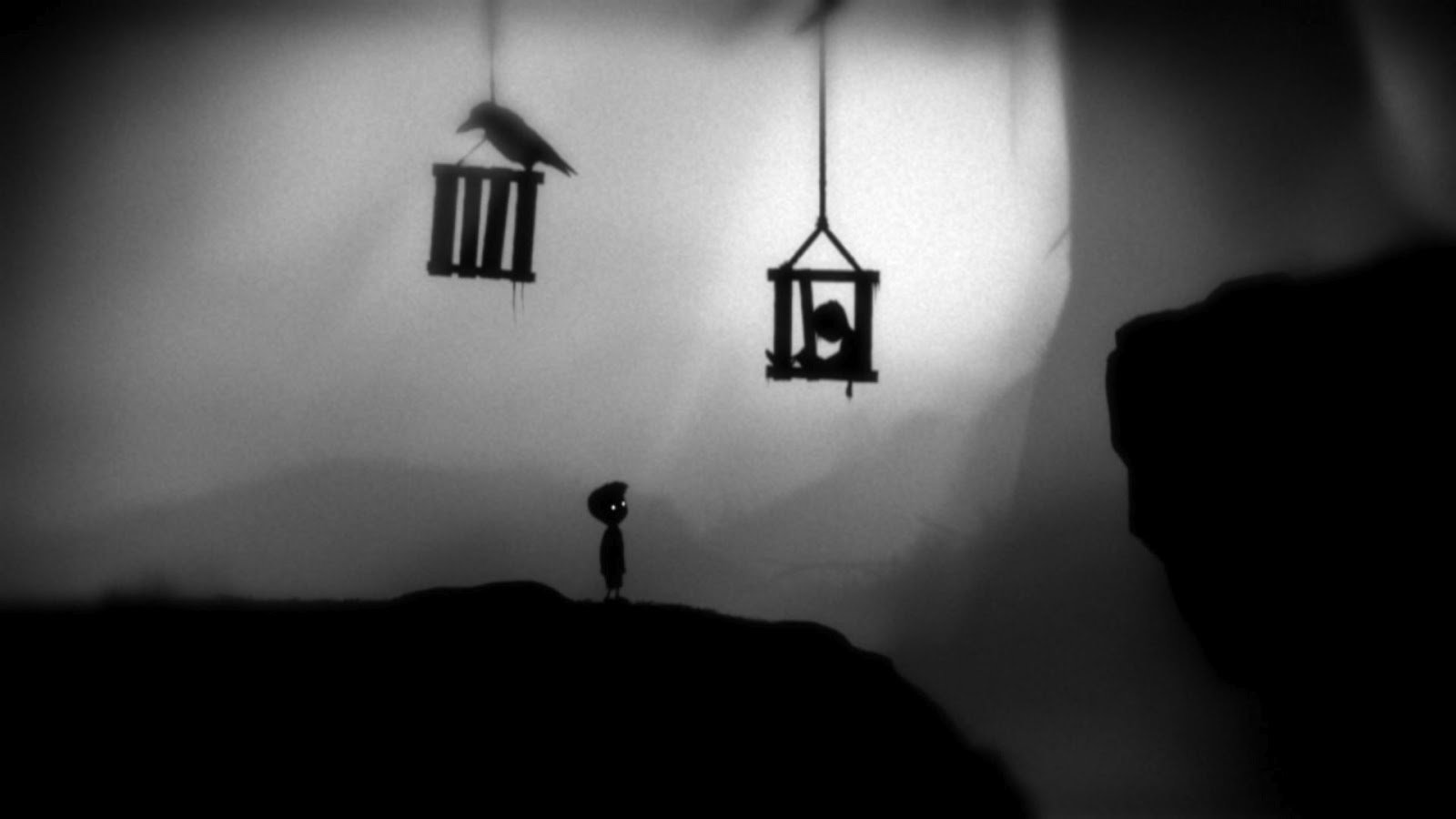 Is Limbo Really A Masterpiece Or Over-rated?
wpDiscuz
0
0
Would love your thoughts, please comment.x
()
x
| Reply