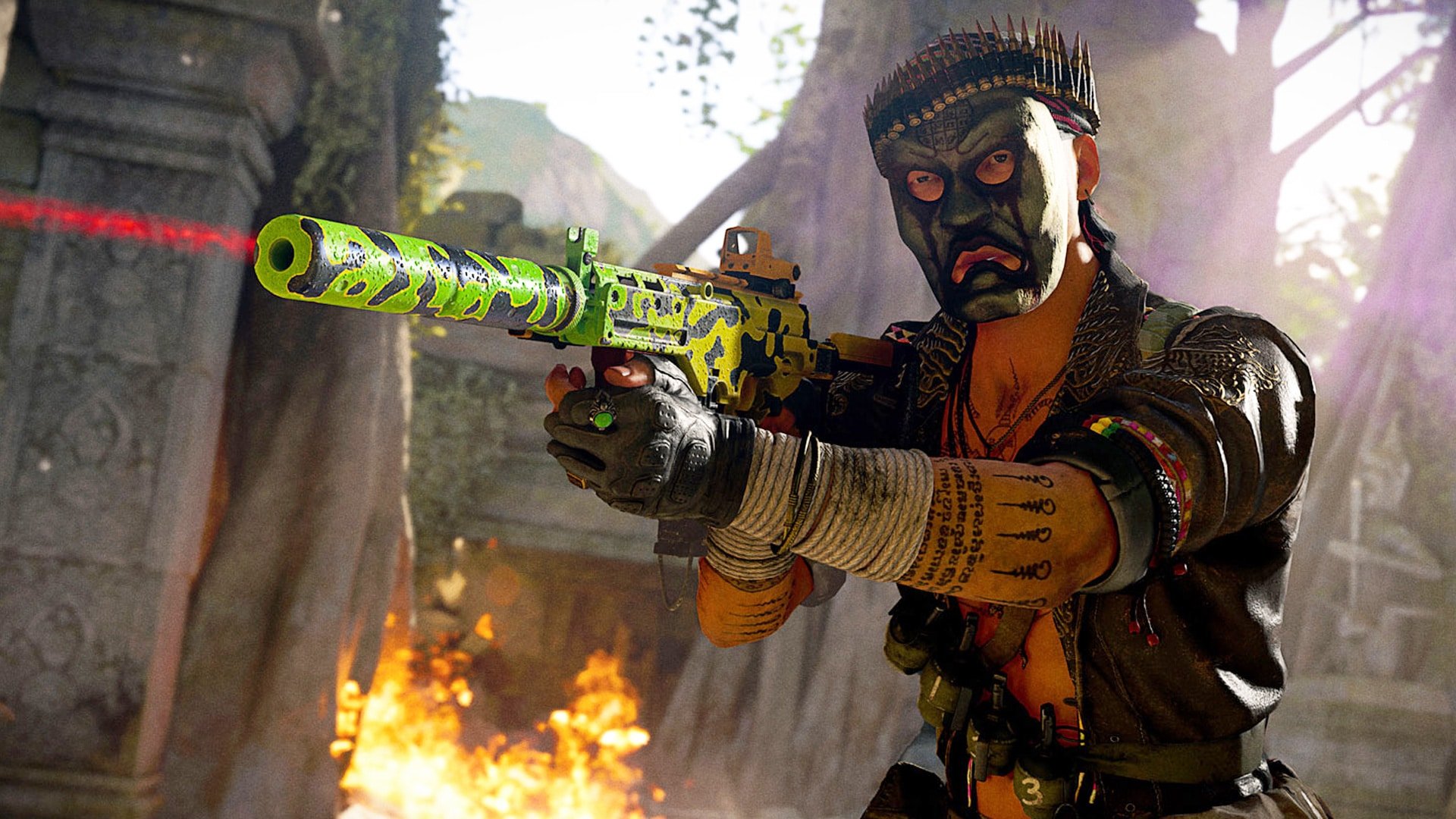 Launching in November of last year, the new generation of consoles have now supplanted themselves firmly as the new way to play the latest titles.

Last generation’s systems do remain supported, though. Players won’t be forced to upgrade anytime soon as PS4 and Xbox One should be supported for the next three to four years.

Of course, being “supported” doesn’t mean there won’t be limitations with the old hardware as time goes by; as graphics improve, the visual fidelity of new games on the older systems will become less and less.
Other problems were illuminated in a recent official Call of Duty blog post.

Call of Duty games have required a large amount of available storage as of late. The file size for the latest game, Call of Duty: Black Ops Cold War, came in at 175 gigabytes at launch, with the addition of Warzone taking that number over 200. Those requirements increased with each subsequent update.

Time for an upgrade

Inevitably, the season 2 update for both Call of Duty: Black Ops Cold War base game and Warzone have increased storage requirements again, and significantly.
“you may need to delete some unused Game Content to have a successful download and install of the Warzone patch,” the blog post told PS4 players.

The update for both Warzone and Cold War comes in at 27.5 gigabytes.
If you have the 500gb PS4 model and are currently up-to-date for both games, you’re not going to have enough room on your console.
Although the post doesn’t mention it, the same is true for the 500gb model Xbox One.

Of course, the above assumes you play both Cold War and Warzone. The player doesn’t need to have both installed if they only wish to play one.
However, the blog post illuminates the issue of the ever-worsening insufficiency of last generation’s storage options.

Considering how much smaller games were even just a few years ago, we can expect the problem to exacerbate throughout the three to four years of support.

The Xbox Series X & S and PS5 have also been notoriously difficult to get hold of, due to a shortage in semiconductors and the prolific problem of scalping. As such, many people can’t upgrade even if they want to.

Are you still using a base Xbox One or PS4? Do you want to upgrade but can’t get your hands on a new system? Let us know below.
If you enjoyed this article, why not check out our other work such as Monster Hunter Rise is Landing on PC in Early 2022 or PS5 SSD Upgrade Coming This Summer. You can also get even more content on our YouTube channel. Thanks for reading VeryAli!