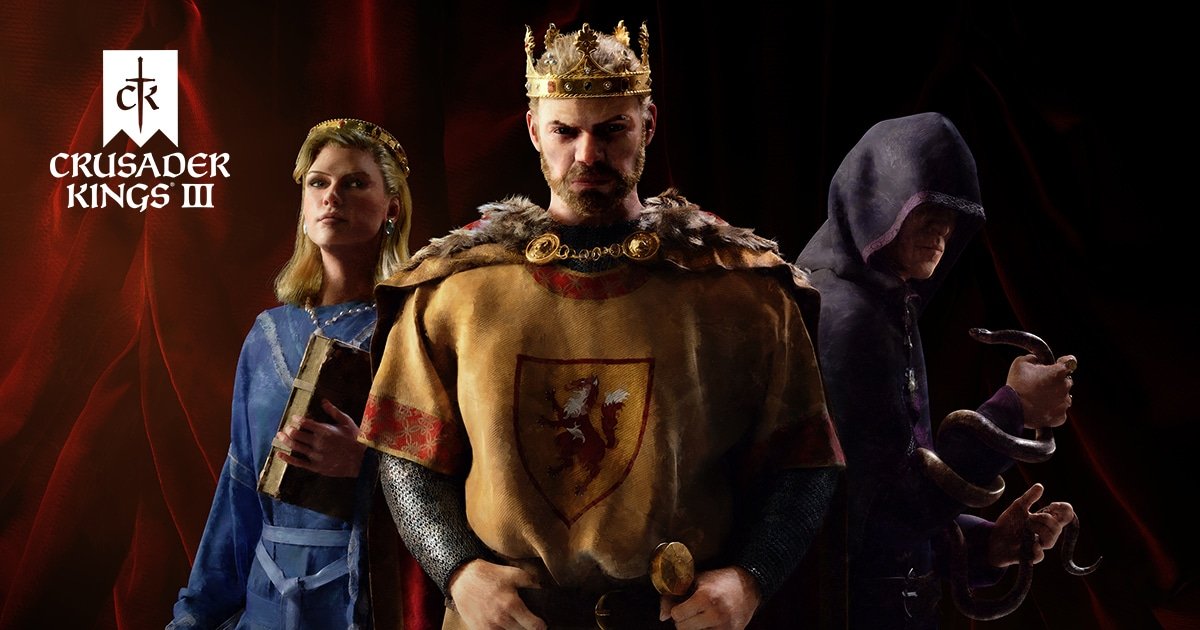 A recent dev diary from developer Paradox has confirmed that randomly generated poetry will be added to Crusader Kings 3.

While not the update anyone asked for it’s certainly one of the more novel ones – and who doesn’t need more poetry in their lives?

According to the post, players will be able to choose from five different poem themes to build a poem around. You’ll then be able to send them to your friends and enemies. Paradox described each theme in the article:

The post also details how the system will work. Once provided with the theme and the subject, the game auto-generates a couplet (a pair of lines within a verse of a poem).
The system can generate an intro and outro for a poem between two and four lines in length, as well as providing a title.
The Crusader Kings 3 devs hope to expand on this in the future but here’s how a poem might look:

This isn’t the first time poetry was integrated into Crusader Kings. The second game in the series featured a poet trait, but the randomisation described here allows for a far more versatile feature.

The new and improved poetry feature will drop with Crusader Kings 3’s major 1.3 update. You can find out more about the update as a whole here.

Are you excited for some medieval poetry in Crusader Kings? Let us know below.
If you enjoyed this article, why not check out our other work such as Google Says that Reports on Canceled Kojima Stadia Game are “Hearsay” or Maquette Review. You can also get even more content on our YouTube channel. Thanks for reading VeryAli!