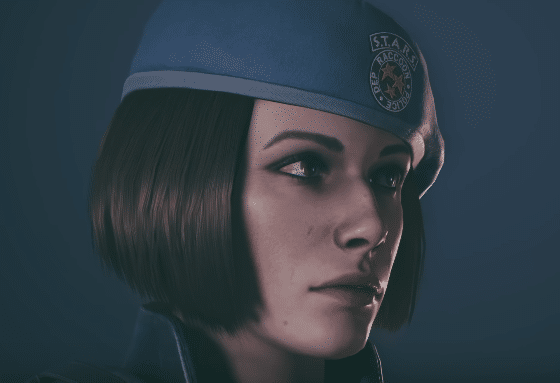 Following announcements that the game would continue to receive substantial updates, Ubisoft has now revealed what year 6 of Rainbow Six Siege will entail.

The announcement came in the form of an in-depth, 47-minute video on Ubisoft North America‘s Youtube channel.
The video details the content of four seasons, the first of which named Crimson Heist, revealing new operators and locations.
There were also new tools: streamer mode allows anonymity for streamers, a player reputation system will reward and punish players appropriately, and in-game, there will be enhanced environmental destruction.

Garnering a great deal of attention, though, was the announcement of new operator skins.

There will be a skin for Zofia featuring the aesthetic of Jill Valentine from the Resident Evil series.
The video revealed what Zofia would look like in Jill’s gear, with the developers also confirming that another Resident Evil Skin would also be on the way.

The company has also brought on board Ikumi Nakamura, art director for Ghostwire Tokyo, who has designed some unique skins for the game.

Most fascinating perhaps was the allusion to a Rick and Morty cross-over, with Ubisoft‘s Business Strategy Director Mohammed Benhenneda having this to say:
“We’re also working on something else, can’t really talk about it right now but we can’t wait for you guys to find out more about it“.

Following Benhenneda’s statement, the classic green portal from the series flashed onto the screen. Who knows what form this crossover will take.

You can watch the entire announcement video here.
Do the new announcements get you pumped for another year of Seige? Let us know in the comments.

If you enjoyed this article, why not check out our other work such as Metro Developer Discusses Compromises for Xbox Series S, or Major PS5 Restock Set To Drop Very Soon. You can also get even more content on our YouTube channel. Thanks for reading VeryAli! 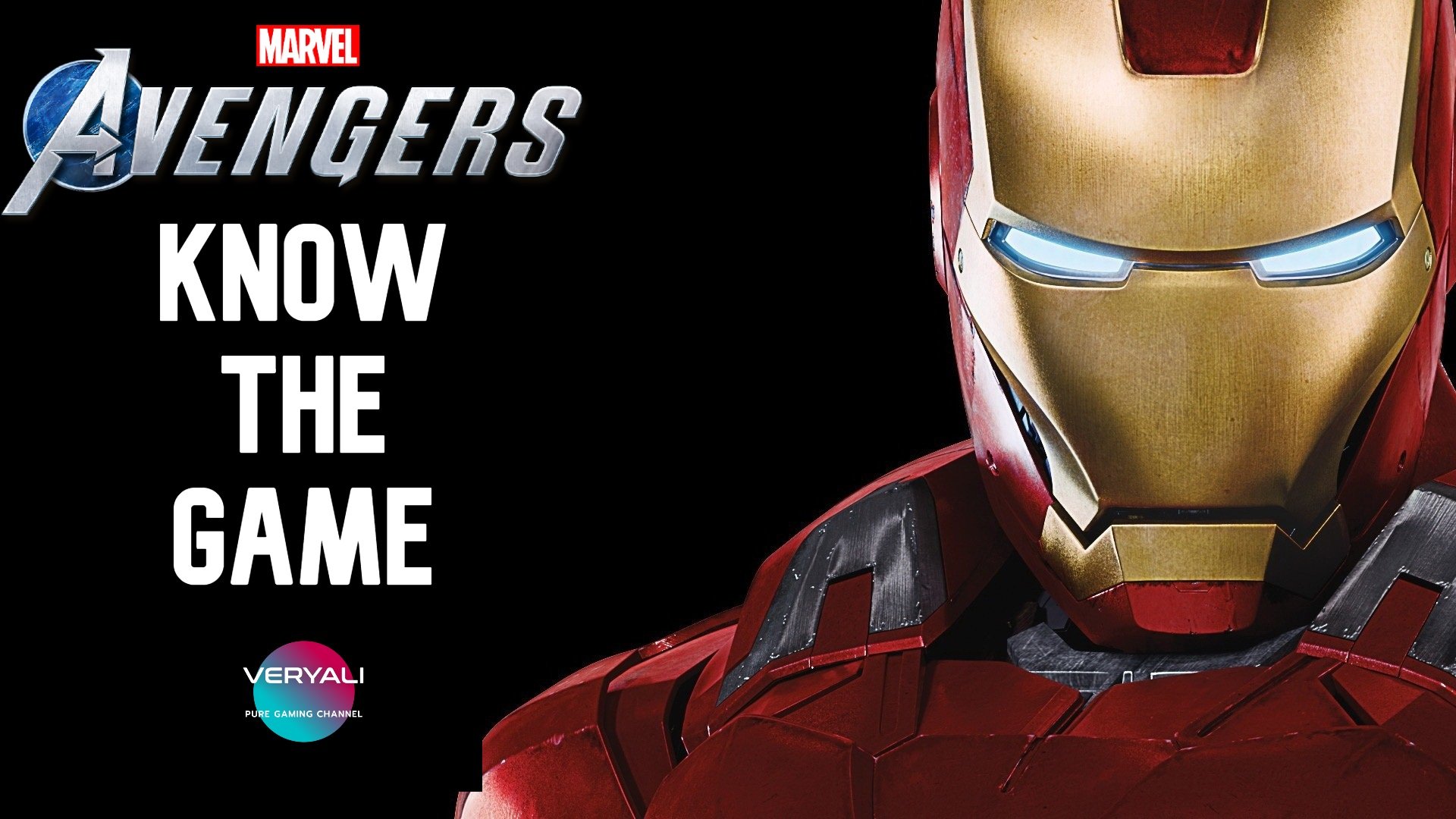