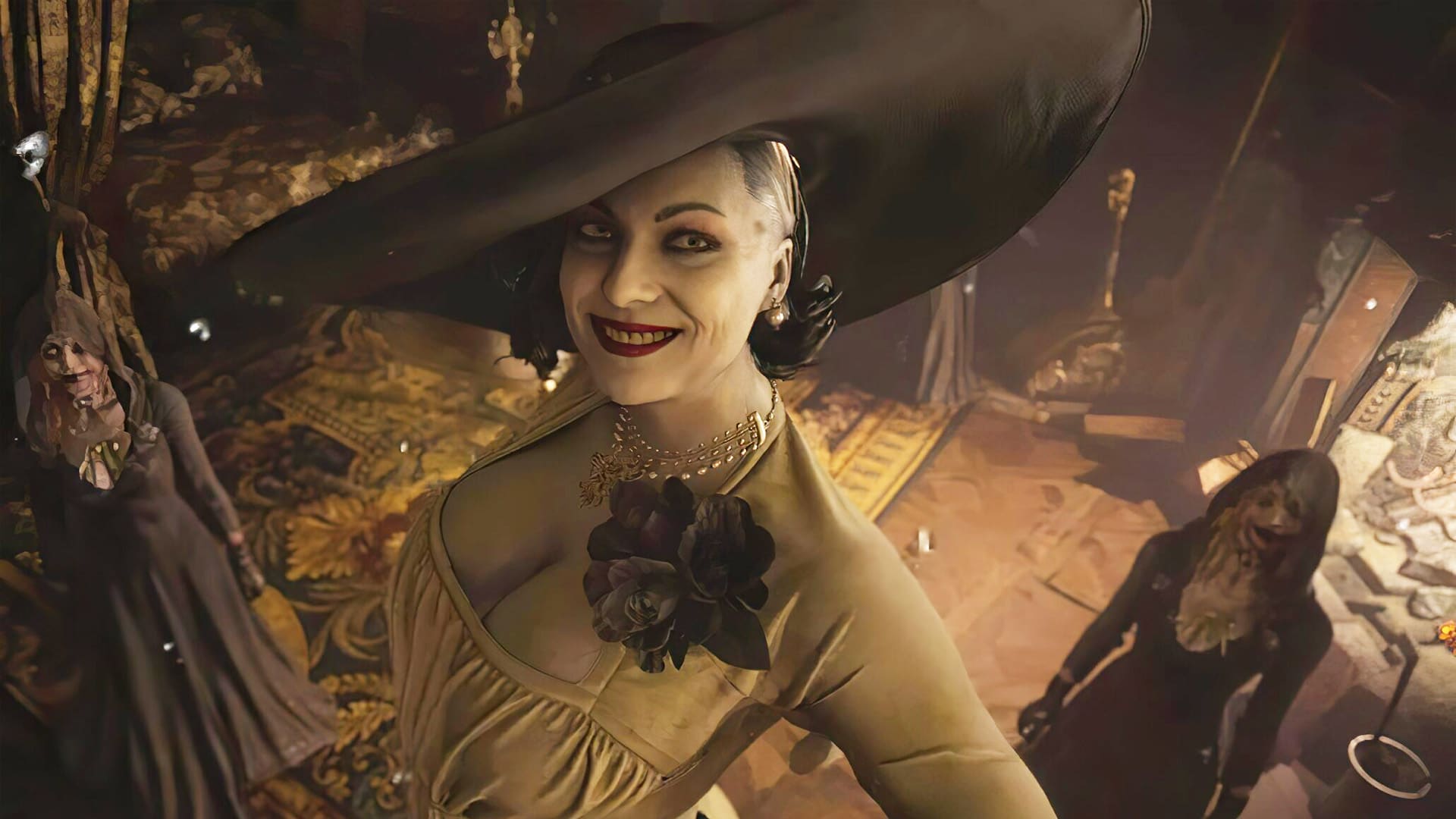 A listing from the website has listed the Resident Evil Village size to be a respectable 50.02GB of space on the Xbox console’s SSD or HDD. 15GB of that will be set aside for resident evil’s multiplayer component, RE: Verse.

For the most part, the difference in file size between Xbox and Playstation isn’t that different. So it is reasonable to believe that the file size for Playstation will be similar, if not the same.

If you’re going to be playing the game on PC, it will be worth checking out what ray tracing will do to improve the visuals of the game via a beautiful demo revealed by AMD’s Radeon RX 6700 XT showcase. AMD also launched PC specs for the game, which you can check out by visiting that link.

Resident Evil Village: What To Expect And When.

“Set a few years after the horrifying events in the critically acclaimed Resident Evil 7 biohazard, the all-new storyline begins with Ethan Winters and his wife Mia living peacefully in a new location, free from their past nightmares. Just as they are building their new life together, tragedy befalls them once again”.

Unveiled during the Resident Evil Showcase, it was revealed the game will be releasing on May 7 on PC, PS4, PS5, Xbox One, Xbox Series X, and Xbox Series S. Those who are fortunate enough to have snatched a PS5, you can play the free demo now via the Playstation Store.

You can pre-order the game here .

Will you be picking up Resident Evil Village? If so, what platform will you be playing on? Let us know in the comments.

Want to check out our latest game review? then give Monster Energy Supercross: The Official Video Game 4 (PC Review) a look.

Thank you for choosing VeryAliGaming