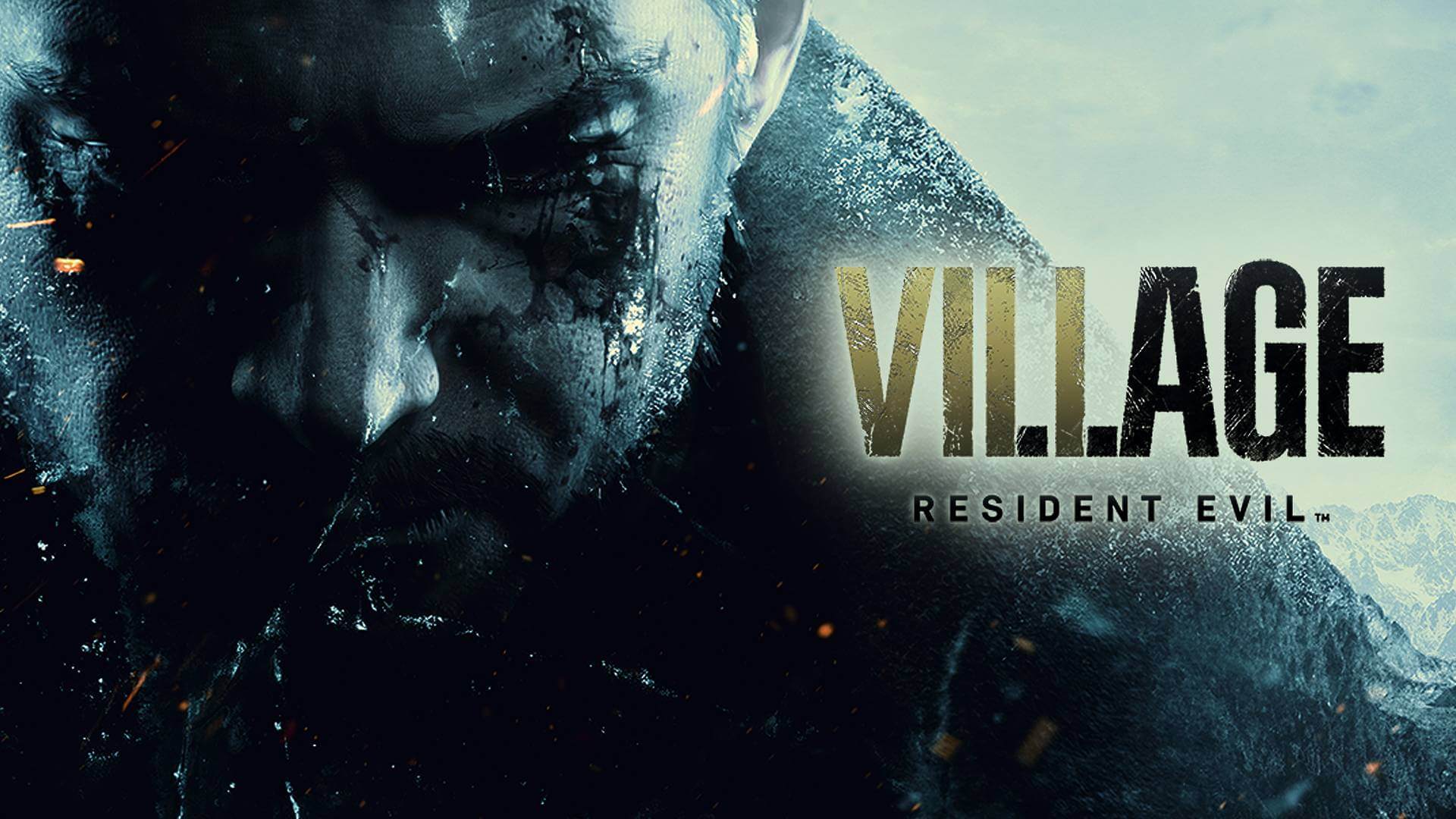 Resident Evil Village will be offering a guided tour at an upcoming Capcom showcase. On January 21st, we will be treated to a showcase hosted by game producers and What’s Good Games creator, Brittney Brombacher. The event will include a new trailer, gameplay reveal, and further updates on the highly anticipated title.

Capcom has had a pretty rough time of it in the last few months. Last month, cutscenes, boss fights, enemy types, and the ending of the game were sadly leaked to the world. This week we also learned that during the massive ransomware attack on Capcom, 16,415 people’s personal data was compromised.

If you avoid the spoilers, we know that the game will take place in a (supposedly) desolate and abandoned snowy village. You’ll play as Ethan Winters, who we were first introduced to in Resident Evil 7.

Now, all we have to do is wait out the next seven days to find out more. Capcom‘s Twitch, YouTube, Twitter, and Facebook channels will stream the showcase live.

Resident Evil Village is scheduled to be released later this year on PlayStation 5, Xbox Series X, and PC. Capcom has revealed it is “looking into” Xbox One and PS4 versions for the future. If you want to refresh your memory before the 21st, take a look below.

While waiting for Resident Evil Village, you can get the PC/Steam version of Resident Evil VII for $7 here, for all other versions check here.
That’s all from me for today, what are you hoping for from Resident Evil Village? Let us know in the comments. If you enjoyed this article, why not check out our other work. How about Little Nightmares 2 Demo Available Now On Console. Or our review of Bezier: Second Edition|Nintendo Switch Review.