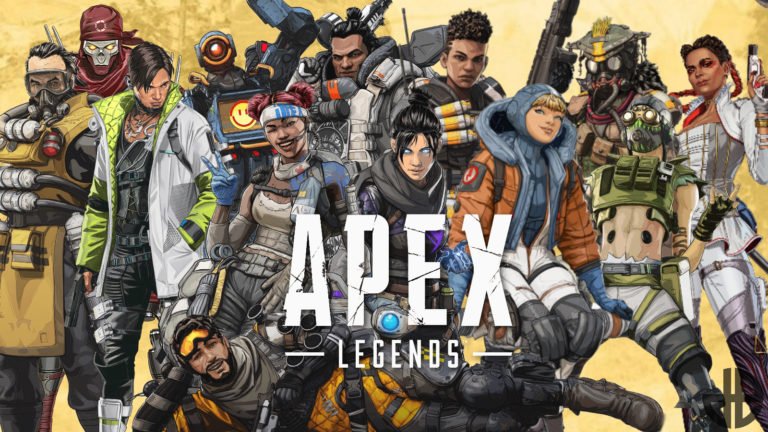 While Apex Legends is exclusively a team-based battle royale experience, a solo mode is something players have been wanting since the game’s launch.

Respawn did include a solo mode for a limited time along with a duos mode.
The duos mode would become a permanent feature of the game, where solos would eventually be removed.
The devs had this to say on the removal of the game mode back in April last year:
“We’ve [also] purposely designed legends and their abilities to compliment teamplay and squad composition, but when played solo some legend abilities become useless.”

The devs were not a fan of the way solo mode affected the dynamic of the game. It was but a fleeting feature as a result, but fans will soon still have an option after all.

In a Reddit AMA from November last year, Respawn‘s Jason McCord discussed their idea to add a ‘no fill’ option to the game:
“One solution we want to implement is No Fill. We think this will give lone wolves the ability to get in there and complete challenges, get some kills and generally show off their skills without disrupting other people’s games.

There are some more creative solutions we’re exploring that I don’t want to say just yet, but it won’t be Solos. We are a team game.”

A no fill option would allow players to join a usual team game with the option to go it alone. This would be a much more difficult way to play, of course; but it would enable players who wanted to play alone to do so without altering the core mechanics of the game.

McCord spoke on the topic again on Twitter today: he confirmed that while the feature wouldn’t be ready for the launch of season 8, they were busy testing it and that a no fill feature will be coming soon. You can get Apex Legends Coins [Online Game Code] here.

Are you an Apex Legends player that wanted solos to stay? Does the no fill option excite you? Let us know below.

If you enjoyed this article, why not check out our other work such as Joycon-Drift Leads to EU Complaint Against Nintendo or Old School RuneScape Balance Changes Spark Debate.