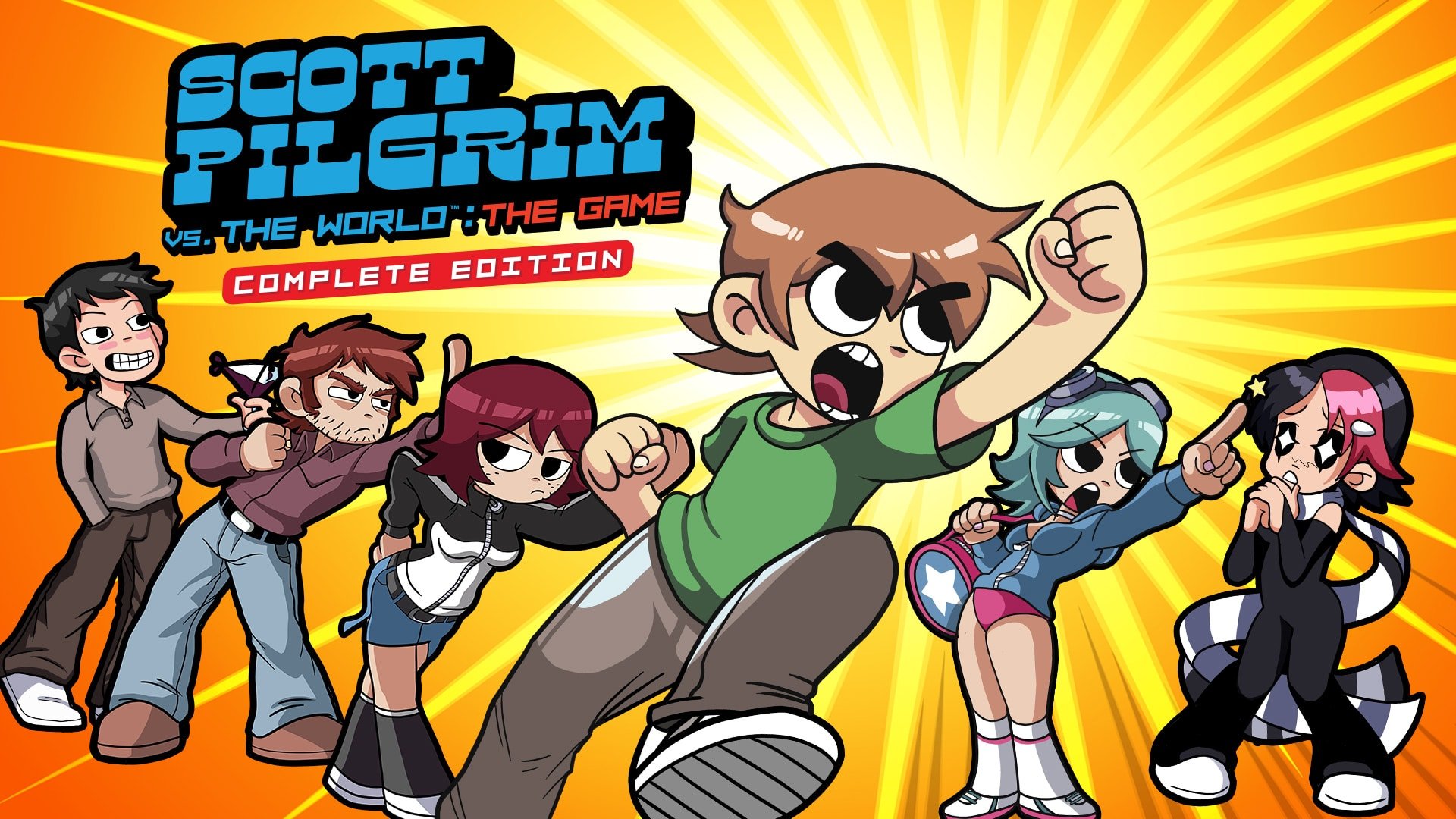 I have been hyped about playing Scott Pilgrim vs The World: The Game – Complete Edition since it was announced last year. Now, I get to review it too so things are clearly looking up in 2021! After a lengthy hiatus, Sex Bob-omb are back and ready to rock. So grab your bass guitar, get some colour in your hair, and let’s go fight some evil exes.

Now it would be unfair to call this a ‘new’ game so we’re going to need a quick history lesson before we get into the review proper.

Back in 2010 when the world was younger and social distancing was just something you did because you didn’t like people, Ubisoft released a game. It was a tie-in for the recently released film Scott Pilgrim vs The World. The film starring Michael Cera was well-received and has since been recognised as an excellent piece of transmedia narrative. The game had a slightly rockier time with reviewers on Xbox 360 and PS3 but still accrued a strong fan base. IGN said it had  “possibly the best soundtrack on PS3” which says a lot.

But sadly all good things must end and Scott Pilgrim vs The World: The Game vanished. No, people didn’t move on to a new game, it literally disappeared. At the end of 2014, the game and its DLCs were delisted from the Xbox Live Arcade and PlayStation Network. No official reason was ever given but some speculated it was due to the license expiring. All we know is that Scott Pilgrim was dead – except not really as if you had the game already it was still there, you just couldn’t buy it again…

We Hate You Please Die

But, never fear! Because Scott Pilgrim vs The World: The Game is back! Remastered for the ten year anniversary of both film and game with all the DLCs included. The game harkens back to the days of arcade beat ’em ups and 8-bit graphics. Make your way through levels, beating up thugs, collecting change for the bus, and take on the evil exes.

The combat also makes great use of the environment. From throwable dustbins to chuckable downed-enemies, the game comes into its element when you don’t just button mash. But it all comes at a potential cost. For example, I threw a baseball at a thug, missed, and it bounced back and hit me. I took five points of damage.

Also be prepared, this game is no walk in the park. Even on the lower settings, the gameplay is tough. For me, this is actually a problem with the game as the first few levels are too hard even on easy. This can make it pretty offputting if you don’t have a burning desire to unlock NegaScott and win Ramona’s heart. You’re also going to have to do some serious grinding to level up and reach the potential this game offers.

I’m In Lesbian With You

But, all that said, I love this game. If you can get past the start, you open up a wealth of characters, music, mini-games, and quirks. It’s an enthusiastic brawl that blends the movie and graphic novels really well. Usually, we’ve come to expect disappointing results from movie tie-ins. This is not one of those situations. Ubisoft have managed to create something fun and original.

Scott Pilgrim vs The World: The Game – Complete Edition is a fun beat ’em up throwback that just needed a little more tweaking. Given that Ubisoft already had a wealth of reviews criticisms back in 2010, you’d hope they would have reflected and maybe made some alterations to perfect the game. Instead, nostalgia plays a heavy part in the charm as the remaster doesn’t really add anything new. The graphics have been updated to suit newer consoles and they’ve consolidated the DLCs. But that’s it.

If you fancy a trip down 8-bit memory lane, then this game is definitely one to grab. But get it soon, who knows when it might disappear again!

That’s all from me for today. Have you played Scott Pilgrim vs The World: The Game? Is it how you remember it from before? Let us know in the comments.

If you enjoyed this article, why not check out our other work. How about The Last of Us HBO Cast Reveal. Or New Guilty Gear Strive Gameplay Videos Released. You can also get even more content on our YouTube channel. Thanks for reading VeryAli!

Summary: Scott Pilgrim vs The World: The Game – Complete Edition is a beat ’em up where you must fight enemies and level up in order to be with the girl of your dreams 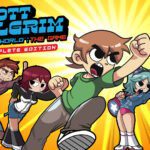