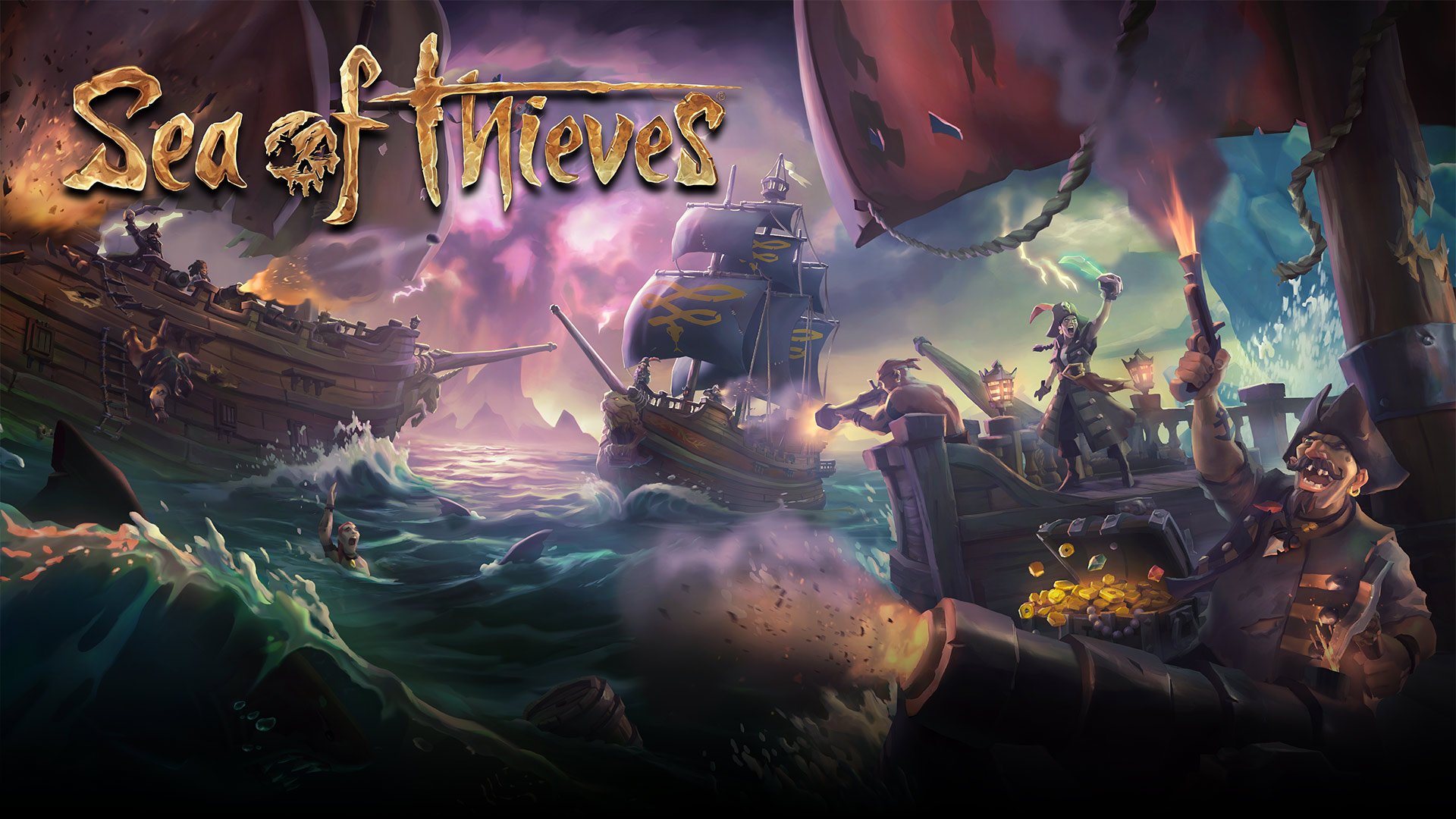 Rare recently announced on YouTube that Sea of Thieves(Get it at 50% off here or through Amazon here & here) will be getting some major changes and updates. With a plethora of live events, hundreds of new rewards, and more. Launching alongside a new season’s feature and tiered battle pass. Like most battle passes, players will have the option of the Plunder Pass, a paid version of the battle pass. Renown will count towards XP for the Battle Pass, allowing pirates freedom in the way they level the pass.

New Voyage for Sea of Thieves

As part of the implementation of season 1 in January, players will be able to access a whole new merchant-themed voyage, where the player must become a detective to discover clues by land and sea to discover a lost shipment. Each season will last three months and will launch with a new piece of content.

Rare further announced that they will no longer be updating Sea of Thieves Arena mode. Due to 97% of the population of the game preferring to play the adventure mode. Joe Neate Executive Producer explained that updates will be focused on the adventure mode. Additionally reporting that Sea of Thieves has continued to grow since its launch three years ago as 2020 had over 11 million players alone. This is partly due to the Steam launch of the game as Neate explained that the Sea of Thieves population is around 50/50 console and PC.

With the launch of the Xbox Series, early November Sea of Thieves(Get it at 50% off here or through Amazon here & here) players can get a visual upgrade along with a new ship skin named the Duke. Rare is not quite finished with 2020 for Sea of Thieves as the Festival of Giving update will launch on December 9th. This includes a range of events such as the 12 deeds of giving, Twitch drops, login bonuses, and voyages.

End of Year Round Up

As 2020 is coming to a close (Phew), Rare has announced on Twitter that players can now check out an extensive breakdown of their stats for the year. Leading to interesting information on a pirate’s performance…

If you found this article informative why not check out Amazon Responds to Missing PS5 Deliveries. As well as our review on Dreadlands a turn-based strategy Borderlands.