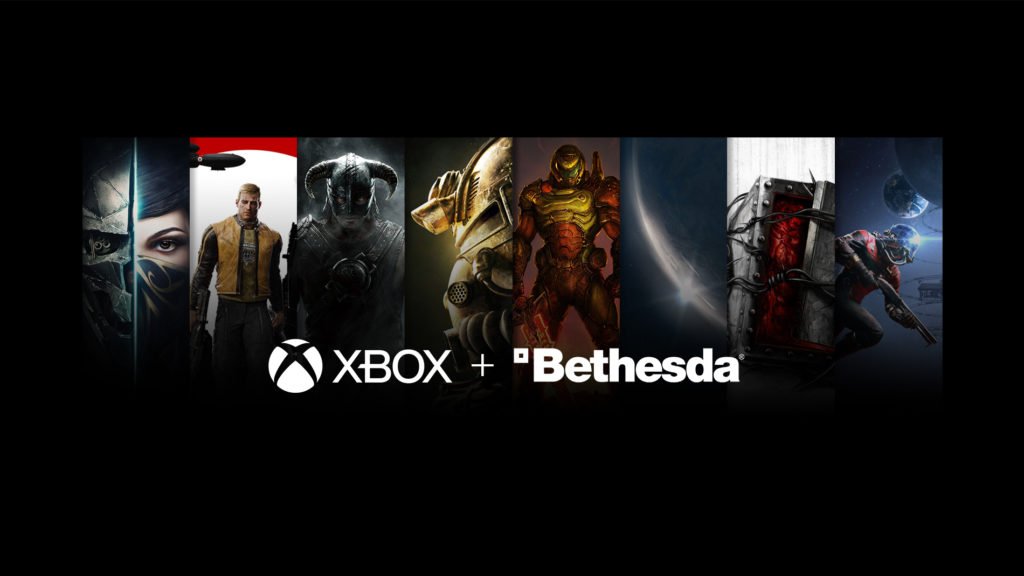 Microsoft also created a division called the Vault that will be responsible for Bethesda properties. The acquisition could be halted by the ongoing Fallout 4 lawsuit. Fillippo Marchino, an attorney handling the class-action lawsuit, wants the judge to halt the sale of Bethesda. The lawsuit was filed in 2019 and claims that Bethesda misled fans about Fallout 4 Season Pass. According to a report, a trial could happen in 2022 if a settlement is not reached. If Bethesda is found guilty they could be forced to pay up to $1.1 billion in damages.

Microsoft is Quiet on the Issue of Exclusivity

The above-mentioned lawsuit is likely to end with a settlement. Microsoft has too much riding on the acquisition of Bethesda for the deal not to go through. Microsoft has not addressed whether future Bethesda titles will come to PlayStation or the Switch. They will uphold any deals Bethesda made prior to the acquisition. Deathloop will be released as a PlayStation timed exclusive and will be released be on Xbox a year later.

Thanks for reading at VeryAliGaming! If you are interested in more news regarding Bethesda please check out this link.