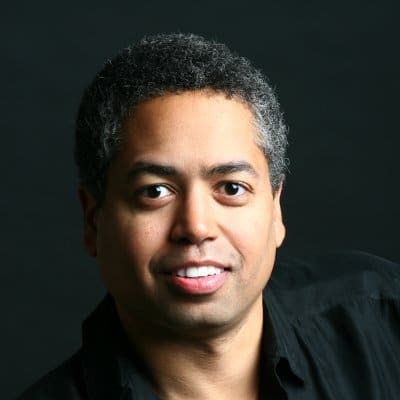 Schiesel has a background in business, gaming, and tech. He was contributing editor for Protocol, which is a news outlet that focuses on the “people, power, and politics of tech”. He has also been a video game critic and tech writer for the New York Times, and cofounder of the concert streaming service FANS. It’s probably obvious, but he has quite a bit of industry knowledge under his belt.

As of an announcement made earlier today on Twitter, he has just been given the position of Director of Executive Communications at XBOX.

Fans and fellow writers such as Jason Schreier were quick to congratulate him on the platform, as well as offer a laundry list of things they hope he can update about XBOX and its community. We’ve written about the promises to fix controller issues here, though fans are probably looking for something of more substance from Seth Schiesel.

What exactly can we expect him to be doing in this role? Will he actually have a say in anything XBOX does? I guess all I can say is, hopefully. Someone in this role represents the awareness and image around their company, working with a ton of of leaders. So he’ll have a lot of input, whether or not he makes many decisions.

Journalism has opened the door for many creative minds before, and will always be a great way into an industry that a writer cares about. Journalists have become actors, entered into politics and, unsurprisingly, become authors.

It’s always exciting to see someone with Schiesel’s credentials step into a high-up role in a gaming company. Passion is what we need to drive the gaming industry forward.

What else is going on in XBOX? Well, we have a series written about the best Xbox game pass games starting here.