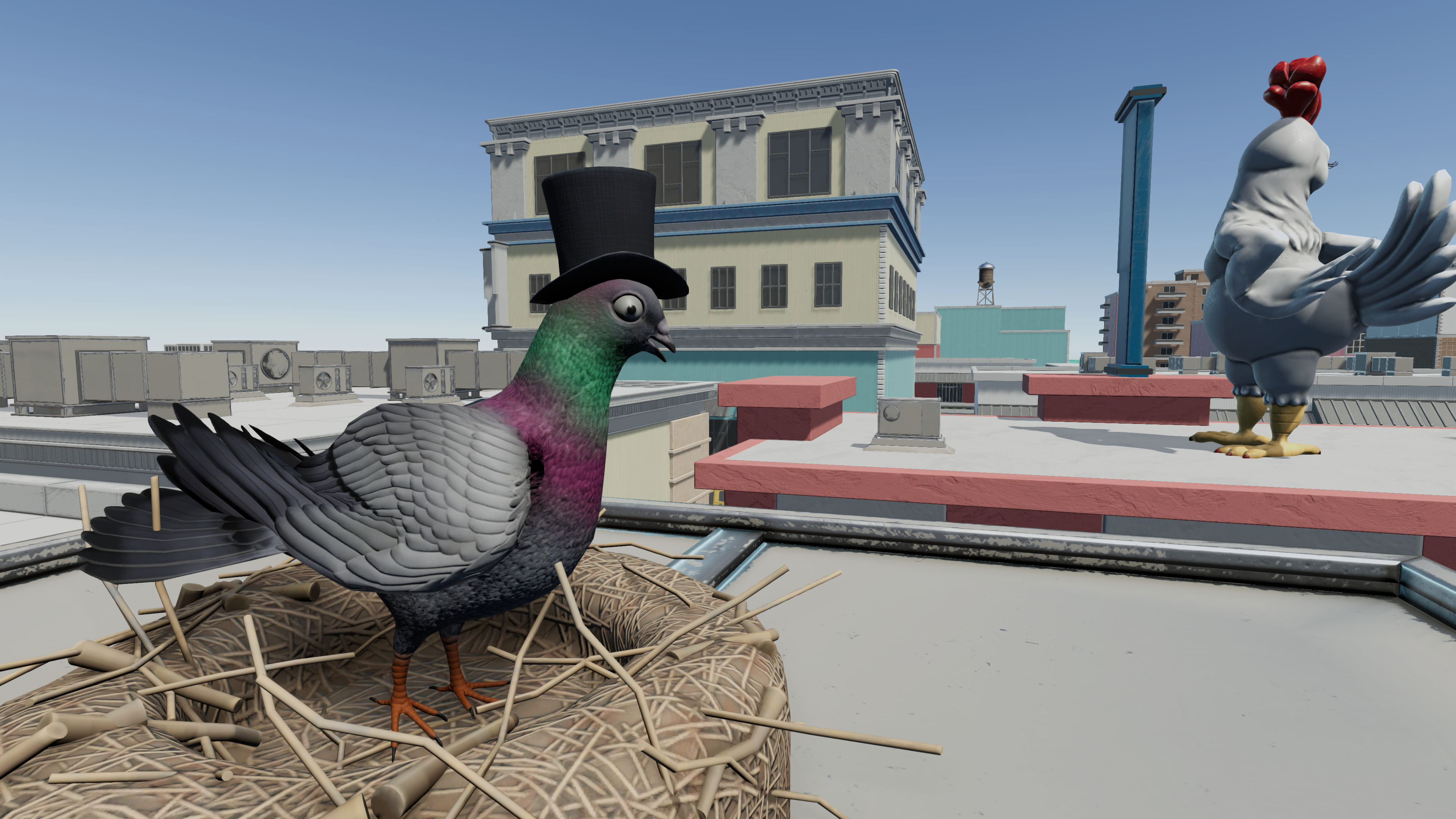 The Seattle-based studio behind 2011’s No Time to Explain announced several new tinyBuild projects today, VeryAli can report. These include four new game announcements, many with demos, and an early-access release for Episode 2 of Notgames‘ Not for Broadcast.

In addition, tinyBuild is inviting players to enroll now to participate in the alpha test for upcoming title Black Skylands. Read on for all the details.

The first tinyBuild project announcement is for Despot’s Game, a new title from Russian developer developer Konfa Games. It looks to be a followup to 2018’s Despotism 3k.

Despot’s Game will be all about “rogue-like tactics with turbo-charged battles. “Build a team and sacrifice the heck out of them to rush through enemies… and other players!”

The game will feature a variety of characters classes for your puny humans, including wizards, ninjas, and even the “mythical stale pretzel throwers.” A passive combat system will let you focus on group tactics rather than quick reflexes.

Lastly, if you somehow manage to fight your way through to the end of the (procedurally generated) labyrinth, you will fight it out with other players until only one of you is left standing by d’Spot.

A demo version of Despot’s Game will be available tomorrow, February 3rd as part of the Steam Game Festival, with the full version releasing some time later this year.

Next up is Potion Craft, which comes to us by way of Niceplay Games, best known for their mobile titles like Treasure Castle and Wizard Swipe.

In Potion Craft, “you play as an aspiring alchemist who had to leave their hometown.” After discovering an abandoned wizard’s cottage, you decide to open a potion shop for the local village.

To manage your growing business, you must buy and sell ingredients, tend to your enchanted garden, befriend the local townsfolk, and trade your wares.

Potion Craft also boasts an involving crafting system featuring “hyper satisfying physical interactions with ingredients and equipment.” To succeed, you will have to harvest ingredients, grind them carefully in your mortar and pestle, and experiment with different mixtures. For instance, you might add a frost effect to a regular poison “for some extra spice.”

The whole game is presented in a unique and captivating visual style inspired by medieval manuscripts and medical texts. It will also feature a relaxing soundtrack, which sounds perfect for crafting and trading potions.

You can find a demo for Potion Craft starting February 3rd via the Steam Game Festival. The full version is slated for a Steam release later this year.

Expedition Zero is a survival horror from Enigmatic Machines, set deep in rural Siberia. After a meteorite turns the Siberian taiga forest into an exclusion zone, the military has gone radio silent.

Meanwhile, the terrified locals are reporting entire villages being devastated by flesh-eating monsters.

As the last survivor of a Soviet scientific expedition, you will have to put all your engineering skills to use if you want to make it out of this nightmare alive.

This will involve using both brains and brawn, using your technical know-how and and ingenuity instead of weapons to fight the monsters. Upgrade your mechanized suit, craft Soviet gadgets, and discover new technologies as you uncover the truth behind Expedition Zero.

The last new tinyBuild project announcement is Pigeon Simulator by Guts and Glory developer HakJak. “It’s like a randomly generated GTA meets Goat Simulator… but with pigeons,” reads the tagline, and that’s certainly how it looks.

You take control of a pigeon, free to do as you please. You can spend your time pooping on everything in sight, stealing food, or commandeering a tank.

For you are no ordinary pigeon. You come from a long line of pigeons who are born to rule. The choice will be yours to turn the city back into a wilderness, to use technology to create a new world, to build a utopia of man and bird, or simply to migrate your entire flock far, far away.

Pigeon Simulator is a sandbox title featuring a mixture of hand-crafted and procedurally generated elements. 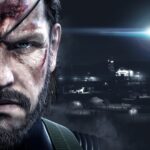 It is also what HakJak calls an “open-development project,” a deeper form of early access that gives players more insight into the development process, and even more say in the direction the title might take.

The game will feature an immersive procedural city generator and advanced destruction physics, a skill tree and ability structure called “the DNA system” and “stomach alchemy,” an AI storyteller, NPC relationship simulator, and much more.

The project will remain in development over the coming months as HakJak aims to work closely with players. A final version is scheduled to release some time this year.

Not for Broadcast: Episode 2

In other news, episode 2 of Not for Broadcast by Notgames is available now in early access!

In an alternate 1980s, in a world on its way to dystopia, you play the cleaner for National Nightly News. Despite your lowly position, somehow you find yourself calling the shots about what gets aired, including political scandals and celebrity gossip.

In a game that’s all about choice, Episode 2 of Not for Broadcast shows you the consequences of the actions you took in Episode 1, from your income to your political influence.

You will run everything from editing out swear words, hand picking the headlines, cuing the right ads, and generally keeping your viewers hooked.

Notgames wants to remind players that after this, there will be only one episode left. This is the perfect time to jump into the early access version and make your voice heard on how the game should proceed.

While there is no exact release date for the final episode, Notgames are hoping to put it out by the end of 2021.

Before you go, don’t forget to enroll to become an alpha tester for Black Skylands.

Which of these new tinyBuild project announcements are you most excited about? Let us know in the comments below! While you’re here, why not check out some of our other recent articles, such as Man Sells GameStop Stock to buy Nintendo Switches for Children’s Hospital, or LCS 2021 Lock In Finals – Champions to Watch? You can also get even more content on our YouTube channel. Thanks for reading VeryAli! 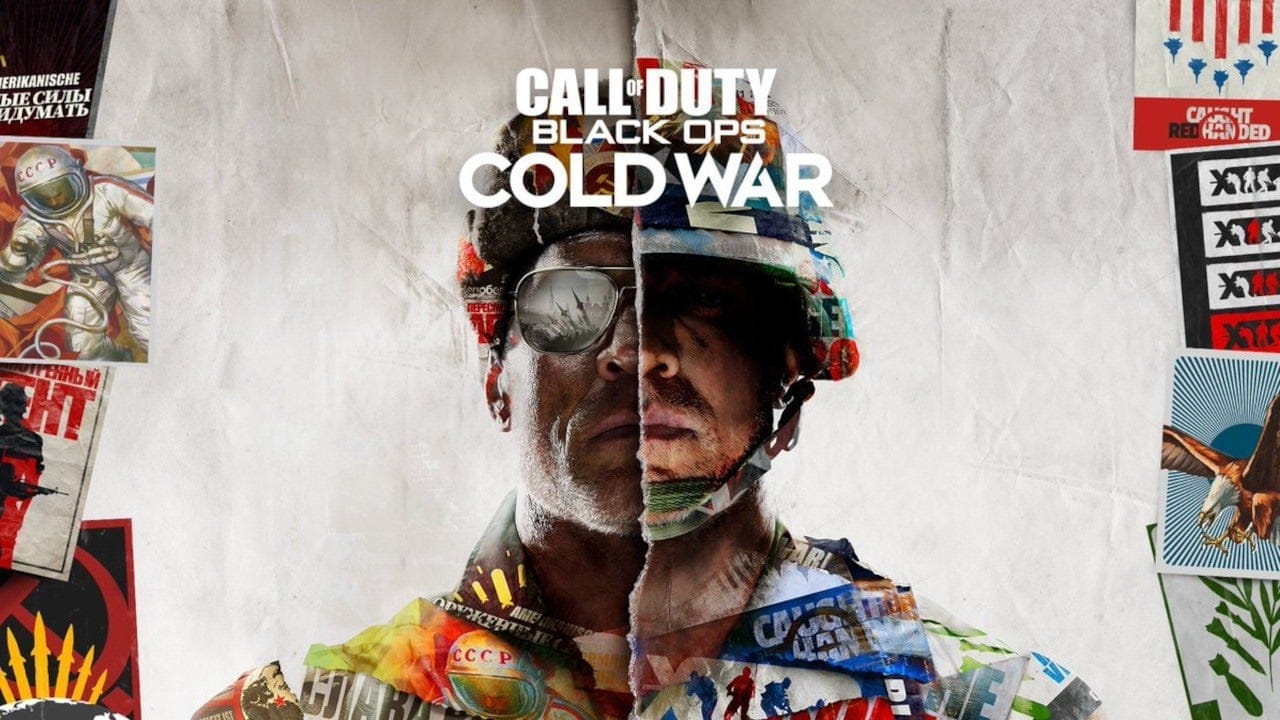