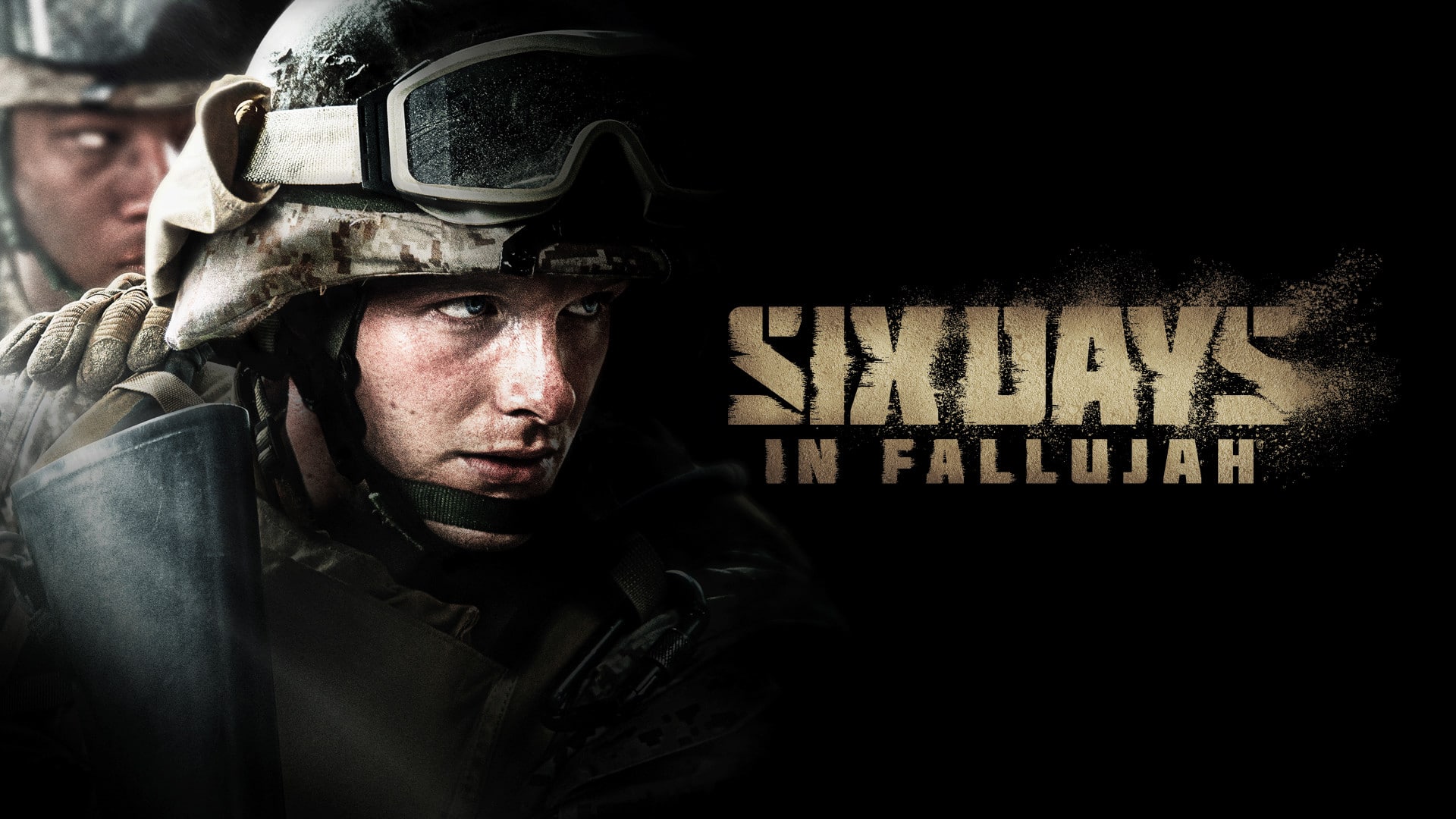 Six Days in Fallujah Announced (Again) after a 11 Year Hiatus

A cinematic trailer was released yesterday announcing the first-person shooter Six Days in Fallujah. The game was originally announced over a decade ago, however, never released. Developed by Highwire Games and in cooperation with industry legend Marty O’Donnell, the Halo and Destiny composer. Six Days in Fallujah is a first-person tactical shooter based on true stories of marines that fought Al Qaeda in Al-Fallujah. Consequently, this would be the main reason why the game was canceled years ago.

Highwire Games, led by ex-Bungie employees lead designer Jamie Griesemer and Audio designer Marty O’Donnell, were able to get the game back in development. Players will be tasked with leading a fireteam through Fallujah. Where they will encounter recreations from the stories of the soldiers that fought there.

Furthermore, it is stated on the official Six Days in Fallujah website that players will not only see through the eyes of the marines. But will also play as an un-armed Iraqi civilian in stealth missions. However, players will not be able to play as insurgents.

Six Days in Fallujah will be releasing on Sony and Microsoft consoles as well as PC sometime in 2021. The recommended PC system requirements for the game have been revealed on the Steam Store.

Six Days in Fallujah keeps the fundamental concept that was proposed by Eddie Garcia. A Marine sergeant who fought at Fallujah, Victura has stated that over 100 soldiers and Iraqi civilians have been interviewed.

The Six Days in Fallujah announcement trailer stays true to this concept by including documentary-like attributes such as featuring real-world footage, narration, and interviews of those who fought at Fallujah.

If you found this article useful why not check out our other work such as New Guilty Gear Strive Gameplay Videos Released. Or Star Wars: Republic Commando Nintendo Switch Remaster on the Horizon? Head over to our YouTube channel for even more content.