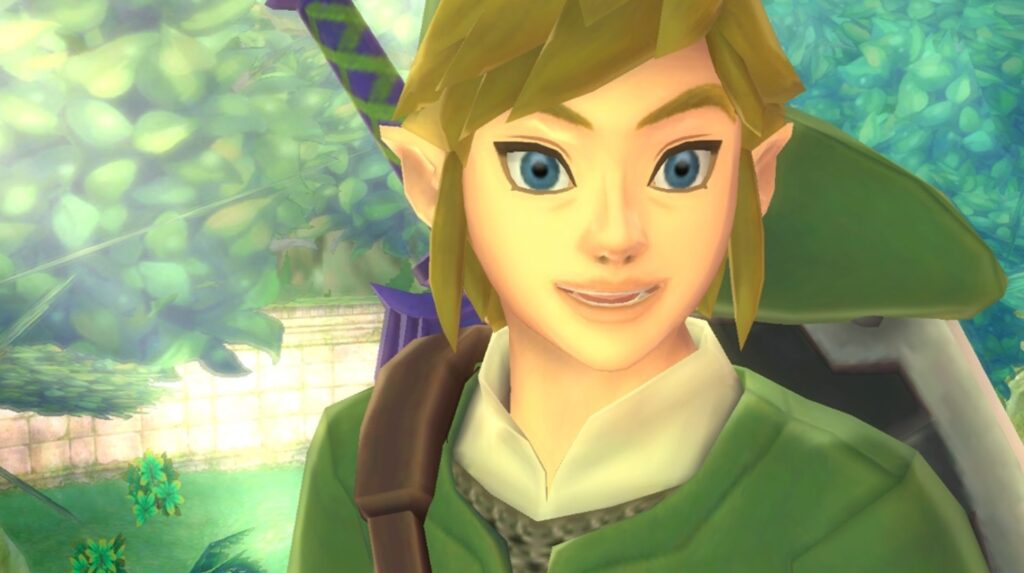 Skyward Sword HD Is Already #1 on Amazon, Despite Controversy

Both the announcement that The Legend of Zelda: Skyward Sword (and apparently nothing else) is getting an HD Switch port, and its price tag, have left gamers divided.

Last year, Nintendo celebrated the 35th anniversary of the Super Mario series, and how! They released a slew of new Mario titles, from the “only Nintendo” gimmicks of Mario Kart Live: Home Circuit and Super Mario Bros. 35, to the classic anthology, Super Mario 3D All Stars, and more. Earlier this month, they capped the festivities with a remastered and expanded version of the WiiU title, Super Mario 3D World + Bowser’s Fury.

When Nintendo then announced their first Nintendo Direct since 2019 a week before the 35th anniversary of The Legend of Zelda, expectations were clearly high. Fans wanted Nintendo‘s second biggest series to get the same loving attention as Mario had.

Instead, they got Skyward Sword HD, to release on July 16th, 2021. The Legend of Zelda: Skyward Sword was first released for the Wii in 2011. Despite, or perhaps because of, its Wii MotionPlus controls, the title is often considered one of the weaker mainline Zelda titles.

This is not to say that the title does not deserve a re-release. One of the major issues of the original was that the Wii just couldn’t push the game’s graphics without some compromises. As a result, Skyward Sword was a bit of a blurry mess, especially on larger TVs. With an HD makeover, fans will finally be able to appreciate the game’s colorful worlds and characters in all their, um, slightly blocky glory.

But was that it? Nothing else to announce? Right before revealing Skyward Sword, series director Eiji Aonuma apologized that he could not share any news about Breath of the Wild 2. This seemed fair enough, but I wasn’t the only one who was mildly disappointed by the silver lining. To top it all off, Skyward Sword HD will be retailing at $60/60€.

Despite this, the game is already flying off the virtual shelves, despite still being five months away. It is currently at the number-one spot for Switch sales on Amazon, followed by Super Mario 3D World and Animal Crossing: New Horizons.

Fans’ love for Zelda clearly will not be dampened that easily. But it seems Nintendo themselves are falling a bit behind with the enthusiasm. Yesterday was the actual 35th anniversary of the original release of The Legend of Zelda for NES. Nintendo seems to have forgotten, but players certainly did not.

All of this suggests, to me, that Nintendo is finally feeling the real pinch of the COVID-19 pandemic. Their Nintendo Direct last week was notably polite and low key. When Aonuma apologized about the lack of Breath of the Wild news, he assured viewers that development is still proceeding smoothly. Smoothly does not preclude slowly.

It could also be that Nintendo is simply hedging its bets for now, or even just wanting to ride out the rest of the Super Mario 3D World marketing wave. I remain quietly optimistic that we are still due more Zelda announcements this year. 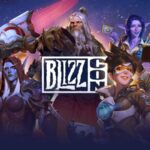 My own hope is to see a Zelda 3D All Stars title with Ocarina of Time, Wind Waker, and Twilight Princess, with Majora’s Mask as later DLC. You can pre-order The Legend of Zelda: Skyward Sword HD here (affiliate link).

What did you think of the Skyward Sword HD announcement? What other Zelda news were you hoping to hear? Let us know in the comments! And while you’re here, why not check out some of our other recent articles, such as Best of Xbox Game Pass A-Z: B Is For Battletoads, or Dry Drowning – Switch Full Review? You can also head over to our YouTube Channel for even more content. 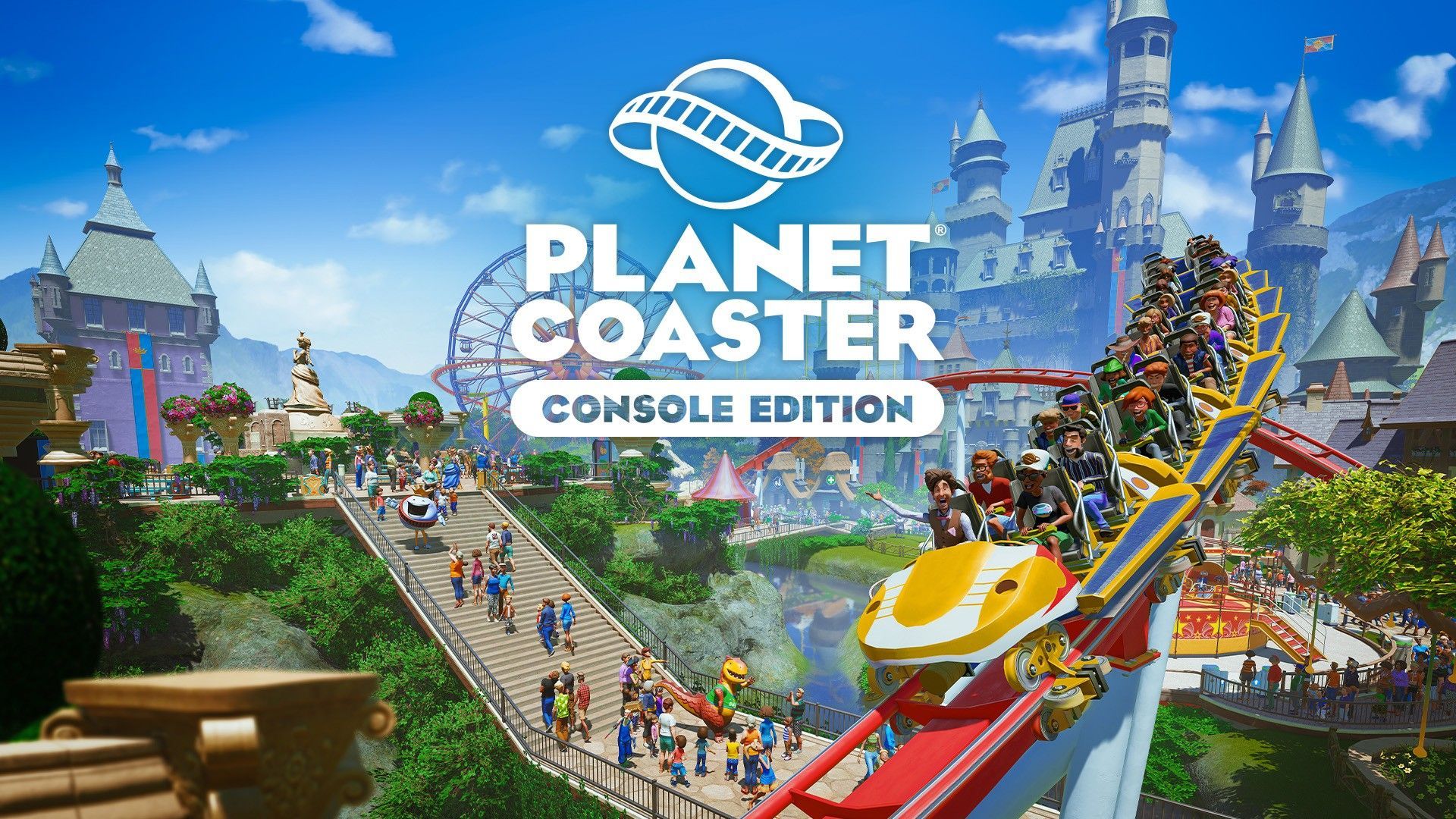