Sony Working On Automated Online Tournaments For Its Games 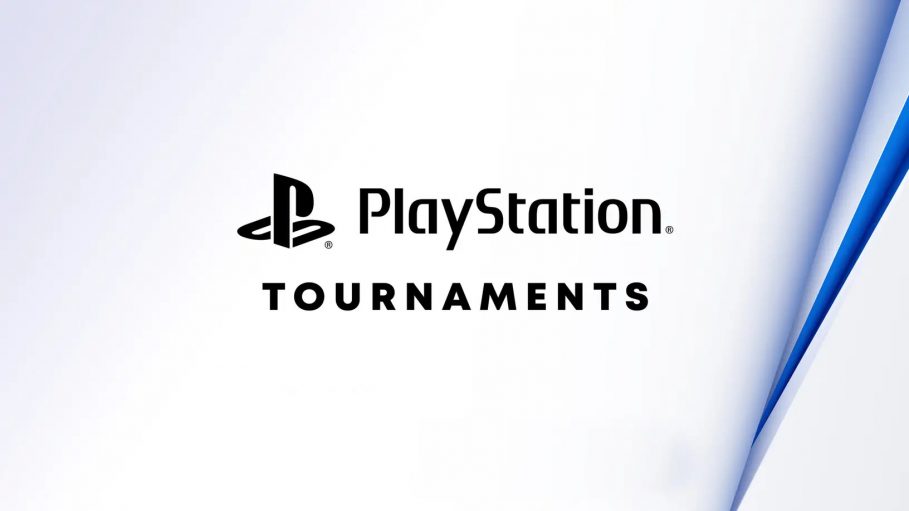 Sony Interactive Entertainment is one of the most widely recognised video game and digital entertainment companies out there. With subsidiaries like Guerilla Games and Santa Monica Studio under its name, the company (as PlayStation Studios) has released some of the most commercially and critically successful video game franchises of all time, such as Horizon and God of War. However, in recent years, the company expanded to many more domains, including cloud gaming, virtual reality, and e-sports.

In March 2021, Sony Interactive Entertainment acquired the Evolution Championship Series (EVO), an annual e-sports event focused exclusively on fighting games, in collaboration with RTS. By acquiring one of the biggest e-sports events under its name, the company aspires to foster not only the development of the fighting game community but also the e-sports industry as a whole. Hence, it is no surprise that Sony Interactive Entertainment hasn’t stopped here, as it seems like the company’s endeavours to expand itself into the e-sports industry are shaping into making it more accessible and convenient for players anywhere to participate in automated online tournaments not particularly organised by any entity and potentially win some rewards as well.

Earlier today, we came across a recently awarded patent to Sony Interactive Entertainment, titled “AUTOMATED TOURNAMENTS,” filed in June 2021 under the name of Sony Interactive Entertainment Inc. The patent, which was published only a couple of days ago, details a system that allows players to participate in online tournaments for various video games without the need for a human or commercial organizer. Instead, the system uses algorithms to create and manage tournaments, including creating brackets, scheduling matches, and tracking results. According to the patent summary, the system is supposedly designed to support a variety of video games, including both competitive and cooperative multiplayer games, and is also capable of handling multiple tournaments concurrently, making it well-suited even for large-scale events.

Based on the information provided in the patent, it seems that the automated online tournament system described allows players to register for an online tournament using their computing devices (PC or consoles, or possibly mobile). Once enough players have registered, the tournament server will create one or more tournaments based on a pre-determined maximum size and place the players in the tournament queue into the corresponding tournaments. This system has the potential to streamline the process of organising and running online tournaments, as it takes care of many of the tasks that would normally be handled by a human or commercial organizer.

It is currently unclear when or if Sony Interactive Entertainment plans to implement this technology in its video game offerings, but the patent suggests that the company is exploring ways to further enhance the online gaming experience for its players and continue its expansion into the e-sports industry. In July, the company acquired Repeat.gg, an online video game tournament platform where players can compete for real cash or prizes, and it seems this process may soon be streamlined even further. The details of this patent are exhilarating for players and tournament organizers alike, as it has the potential to revolutionise the way online tournaments are conducted. It will be intriguing to see how this technology will be utilised in the future and its impact on the competitive video game landscape.