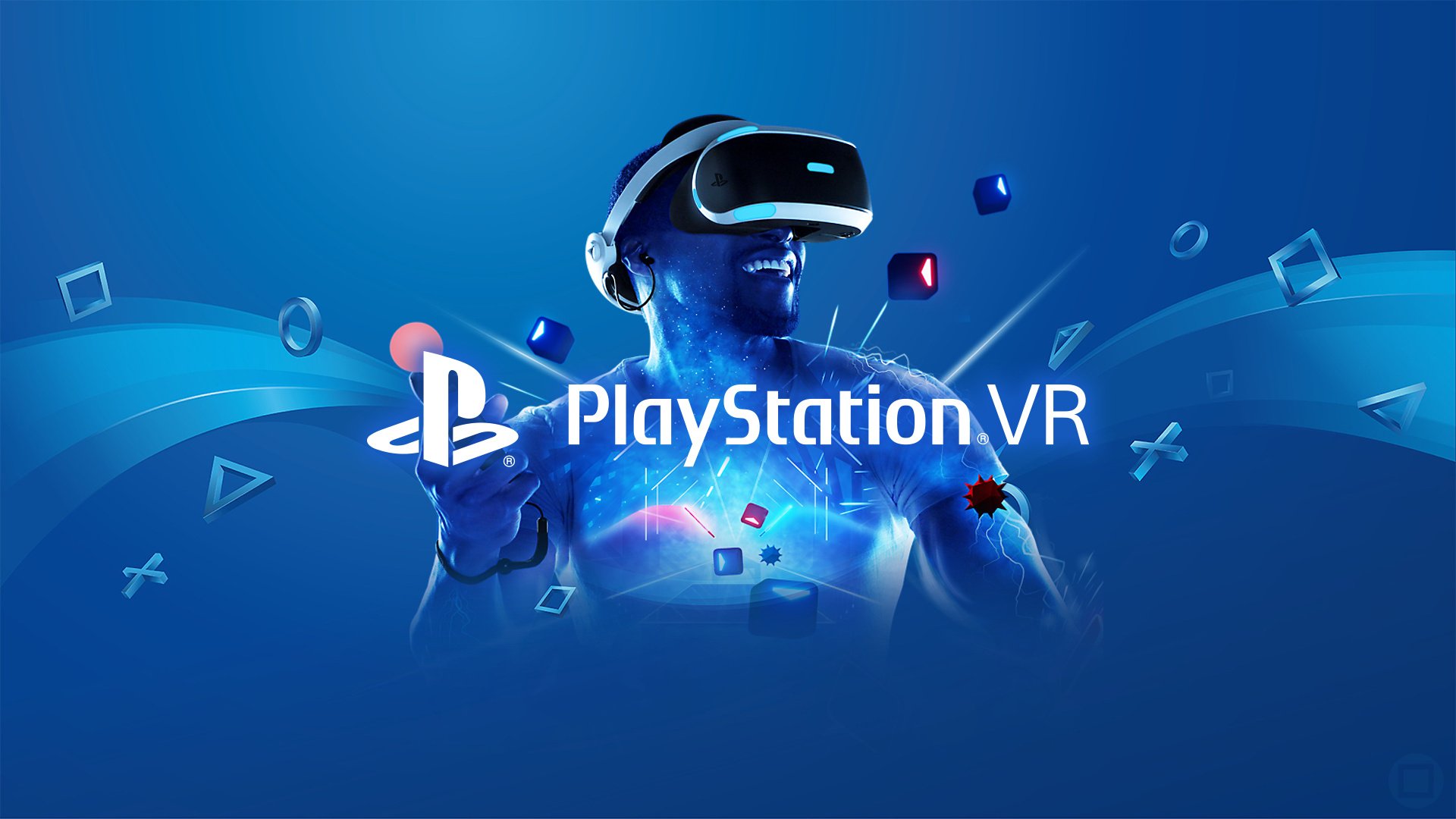 It’s been 4 years since the original Playstation VR released for PS4. Now Sony has finally provided a snippet of information on its successor PS VR 2.0, designed specifically for the PS5.

A new VR System on a more powerful device introduces “dramatic leaps in performance and interactivity” according to Sony on Playstation.Blog.

There will also be a new VR controller which Sony said “will incorporate some of the key features found in the DualSense wireless controller, along with a focus on great ergonomics”.

Sony has confirmed PS VR 2.0 will not be launching in 2021 due to a lot of ongoing development.

On the PS4, games like Resident Evil 7 were praised for being so much more immersive in VR. A more powerful VR system and console mean much less technical limitations. Some players were put off using the PS VR when it scaled back the graphics on the PS4. This forced players to decide whether losing graphical fidelity was worth playing in VR.

However with Sony’s next generation VR system on the way, those limitations could be a thing of the past!

Will you be getting PS VR 2.0 on PS5? What upcoming PS5 games do you wish will support this device? Is VR the future of gaming? Let us know in the comments.

Thanks for reading VeryAli Gaming! If you want to read more about the PS5 check out our recent article on Major PS5 Restock Set To Drop Very Soon or read The Apple VR Headset Will Be a Pricey, High-End Niche Item for other recent VR news.

Or if you prefer videos check out our YouTube Channel VeryAli.