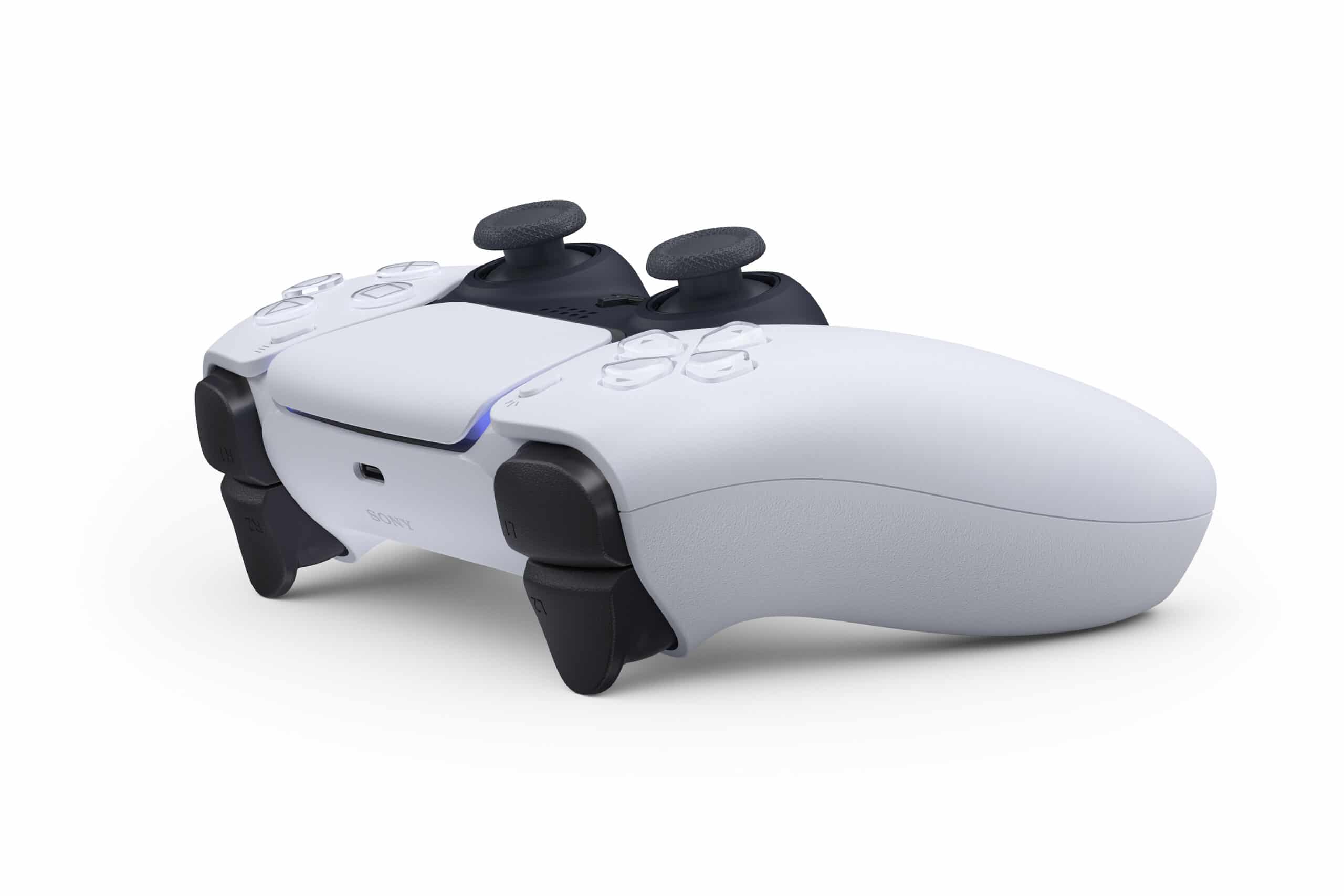 The law firm behind the suit against Nintendo is now investigating reports of similar joystick drift on PS5.

Just yesterday, Kotaku ran a story on a troubling new development: joystick drift on the PS5’s DualSense controller. According to several Reddit posts, many people are now experiences drift issues on their PS5 controllers.

Not only are reports of the problem on the rise, but getting repairs done is also proving difficult. Sony‘s call centers are currently inundated with queries about PS5 stock, leaving little room for other issues.

Joystick drift is an phenomenon whereby a console erroneously registers joystick movement from the controller. This can happen even when the player hasn’t given any inputs.

It’s been a known problem for several years now, purportedly affecting a number of consoles and their controllers, affecting the Xbox One controller, the PS4’s DualShock 4, and more.

But without a doubt, the most notorious case of joystick drift in recent times has been the Nintendo Switch joy-con. Even the present author once had to send a joy-con to Nintendo for repairs.

In fact, the problem has become so bad that an official EU complaint was lodged against the company not two weeks ago. Now, the same law firm behind the class-action lawsuit against Nintendo may be going after Sony.

CSK&D is investigating a potential class action based upon reports that Sony PS5 DualSense controllers for the PlayStation 5 console can experience drift issues and/or fail prematurely. Specifically, it is reported that the joystick on certain PS5 DualSense controllers will automatically register movement when the joystick is not being controlled and interfere with gameplay. If you own a PS5 Dualsense controller experiencing drift issues, please contact the attorney(s) listed below by filling out the form provided.

CSK&D launched a similar suit against Nintendo in July 2019. As a result, Nintendo no longer charges customers for any joystick-drift-related repairs… in the US.

All of this comes amid a host of problems with the new consoles, from excessive scalping of the PS5 to the Xbox Series’ own, though unrelated, controller problems.

As the Kotaku article explains, at present, Sony is covering the issue of joystick drift through its warranty. However, users are still required to pay for shipping their controllers. It remains to be seen if this new legal threat changes the situation. If you want to buy a PS5 – & you feel lucky- then be sure to keep an eye out for the Amazon listings for the PS5 here.

Have you experienced joystick drift any of your consoles? How did you deal with the issue? Let us know in the comments below! And while you’re here, why not check out some of our other recent articles, like Ubisoft to Shift Focus Away from AAA Releases, Earnings Call Shows, or New Celeste World Record and Anniversary Update? 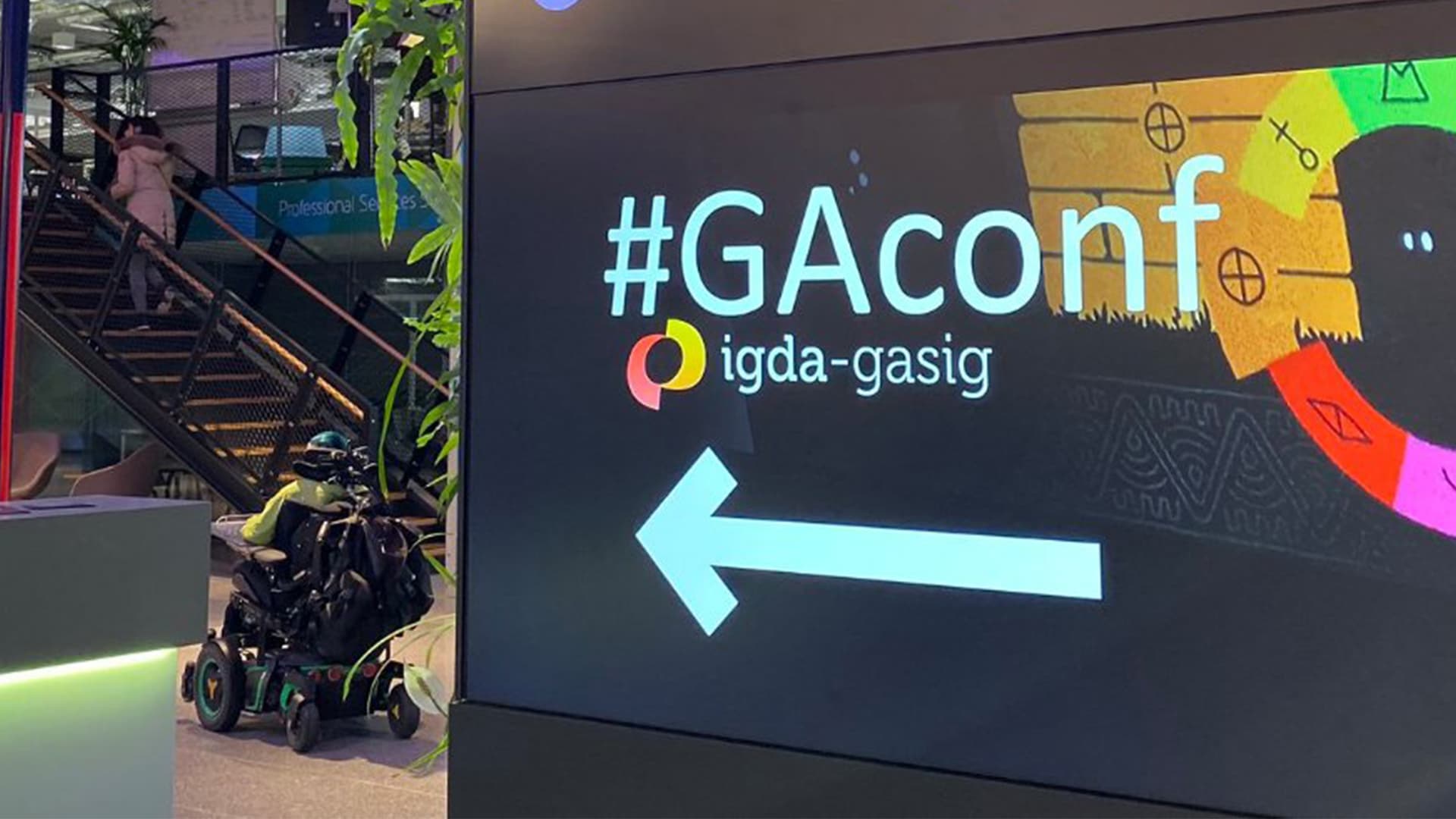