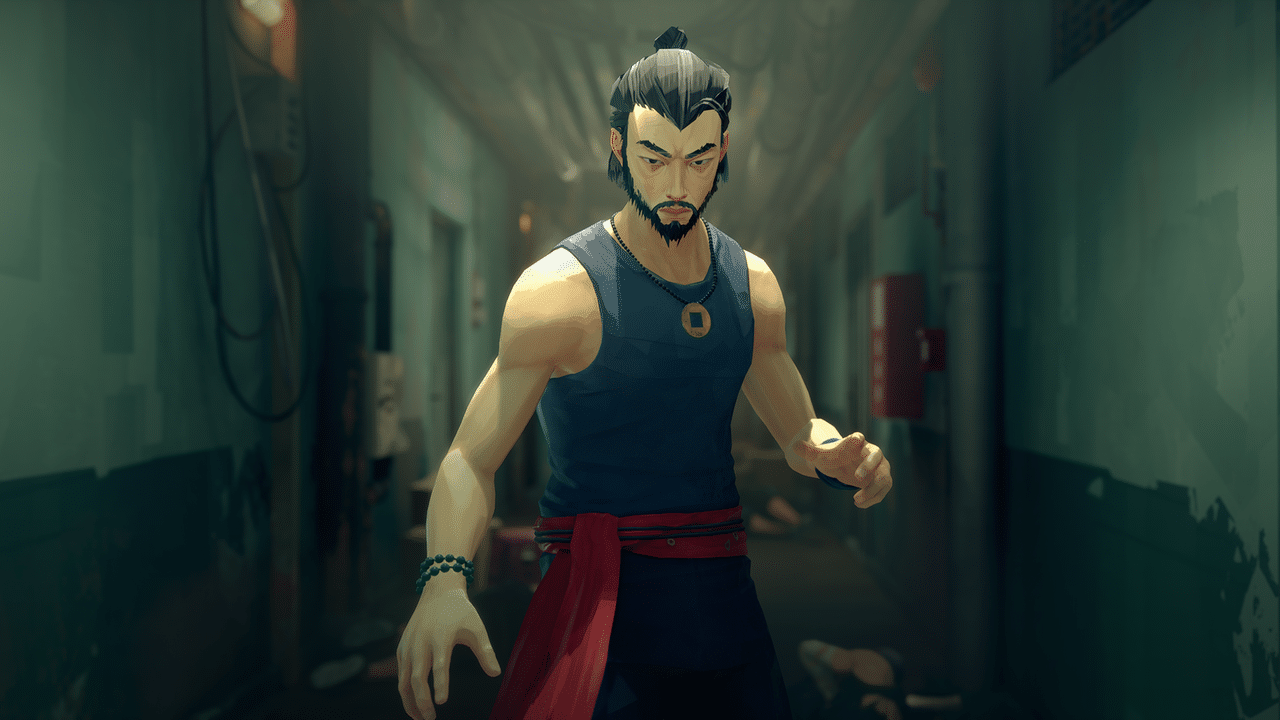 Sifu is the first brand-new game reveal trailer we got during this State of Play, and it put the tease in teaser!

The reveal for Sifu made me want to rewatch Oldboy (the good one, not the remake!). Sloclap just gave us the first look at what looks like their new beat-em-up, Sifu.

Although not a whole lot was revealed in the trailer, we can see that it has a very distinctive animation style (man, their hair looks intense!) and it looks like the spaces you’re fighting in are fairly closed. Hopefully the camera can keep up with the action.

Even though it’s hard to know what to expect right now, it definitely looks like fun. And although multiplayer might be really cool, you get the feeling this game will be plot-based and single-player (perhaps a revenge-based plot like so many martial arts stories before it?).

Sifu is set to be released sometime in 2021 on the PS4, PS5, and PC (Epic Store). we’re excited for more news! Check our other articles for more State of Play coverage.