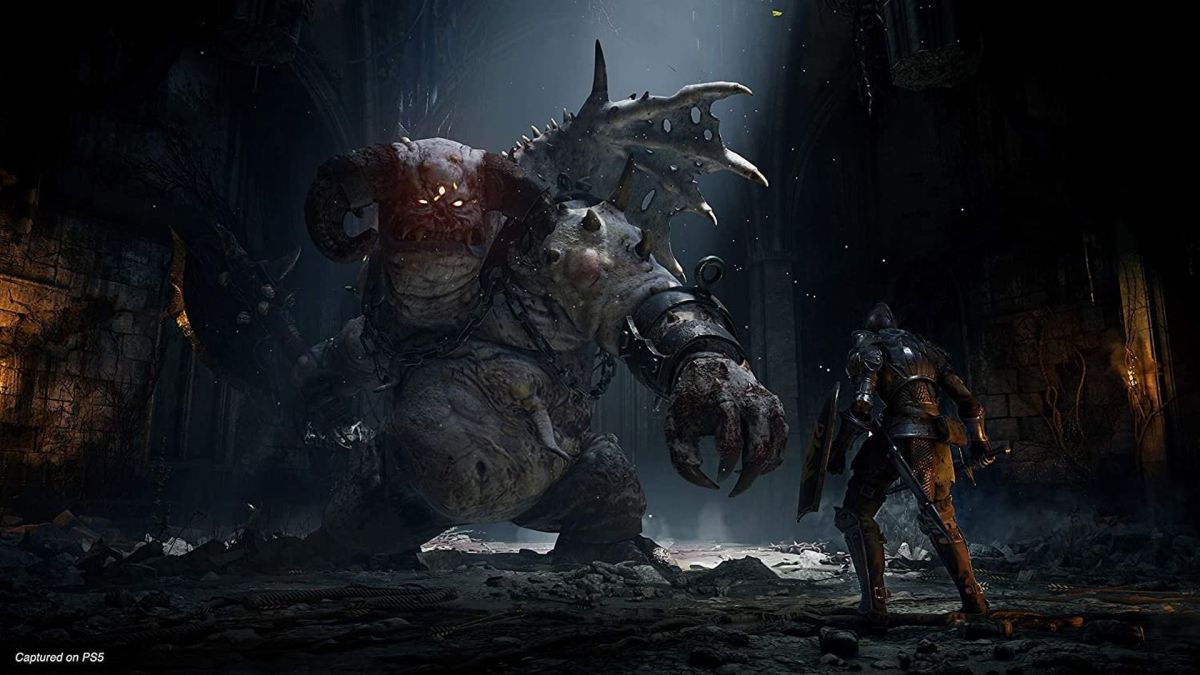 SuperLouis64 doesn’t intend to stop using the DK Bongos, he actually plans on beating the game using them as his controller. Beating Demon’s Souls (Get Demon’s Souls Remake here) is not out of the realm of possibility for SuperLouis64, not only has he beaten other games with the DK Bongos, but he has beaten games with lots of other weird controllers, such as the Guitar Hero Guitar and the Dance Dance Revolution Dance Pad, he has even used wired connected bananas to beat Dark Souls 3 (Get it for only $12 !! here). While it may be a tough journey for SuperLouis64, it is definitely possible that he can beat the game using the DK Bongos.

If you found this article informative why not check out Amazon Responds to Missing PS5 Deliveries. As well as our review on Dreadlands a turn-based strategy Borderlands.