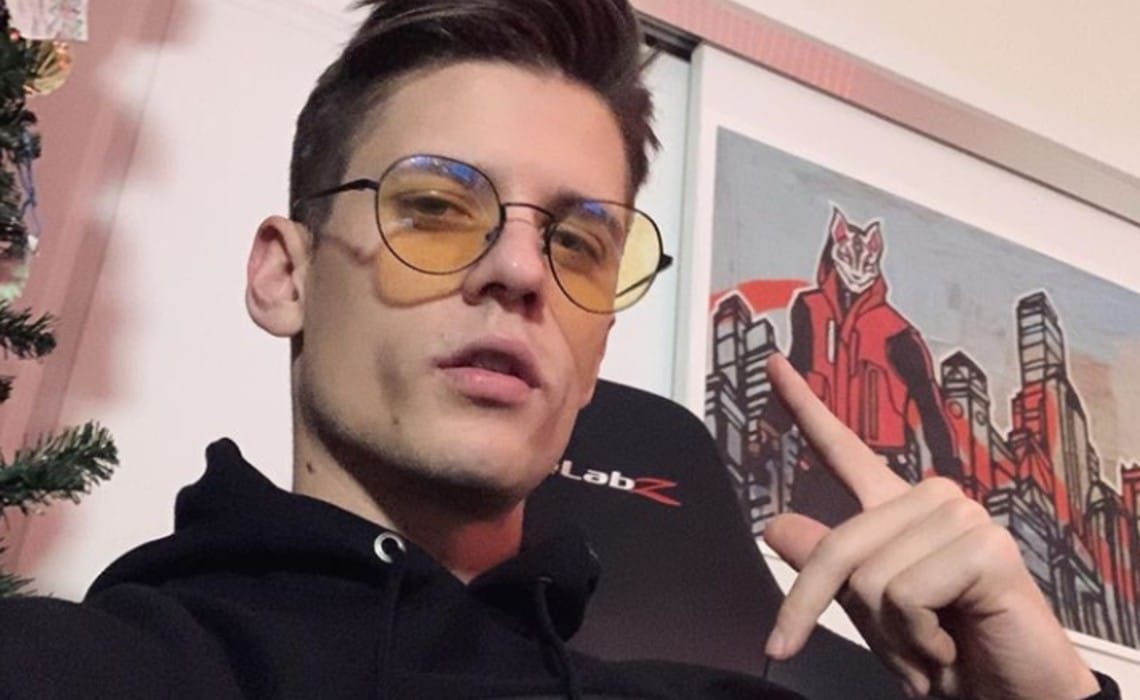 It’s been a while since I’ve written something related to a swatting incident. However, it seems like this is a phenomenon that will not stop. This is one of the dangers of being a streamer. Not just a Fortnite one as you may assume from the title. Unfortunately, it’s one of the most dangerous risks when you acquire some sort of relevance in the world of streaming.

But, what is swatting? Well, for the people who don’t know; Swatting consists of someone sending the police to another person’s address. They do this by flasely reporting a serious emergency like a bomb threat or a hostage situation.

Any malicious fan can learn a streamer’s address through various means. Afterward, they can call the police and tell on the streamer. As you’ve seen before, there’s been fatal outcomes from swatting incidents. It’s gotten so terrible that some senators are firing some bills to increase penalties for engaging in this practice.

So, who is the latest victim? It’s a FaZe Clan member who goes by the name Nate Hill.

So, our story begins with Nate Hill playing Fortnite as usual. During that time, one of his roommates told him that the police came to his residence. The streamer then proceeded to cut his Twitch stream before going to meet the police. You can watch the whole thing going down here.

Fortunately, the incident ended without any fatal outcome. Nate Hill took to Twitter shortly after the stream ended. He proceeded to reassure fans that he was safe. He also mentioned that, as it is to be expected, there’s “A lot of sick fucks out there”.

Unfortunately, there’s no news regarding the perpretator being caught by the authorities. The main, and unspoken, problem of swatting is that the perpetrator is often able to escape authorities. Why? Well, it’s kind of obvious: The anonymous nature of the internet can keep crafty justice system abusers safe.