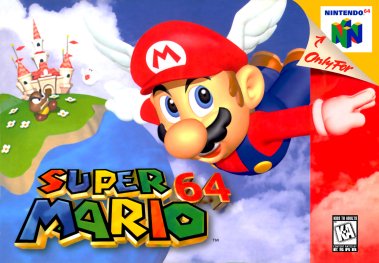 Super Mario 64 is the most popular game to speedrun on speedrun.com. For the nearly 25 years the game has been out, players have been trying to complete it as quickly as possible. Through the years, it has been discovered that the game can be completed with fewer and fewer of the stars Mario must collect. Originally, it was a 70-star requirement to climb the final staircase to reach Bowser in the Sky. It has been found that exactly 0 of those stars are actually necessary to complete the game. The Super Mario 64 speed-running categories are broken up by the number of stars collected when finishing the game. They are 120 Star (100%), 70 Star, 16 Star, 1 Star, and 0 Star. I’ll be taking a look at each category and seeing what makes them special!

The 120 Star Super Mario 64 speedrun is the game’s 100% category. This means the goal is to collect every single star in the game (including castle secret stars, 100 coin stars from each world, and red coin stars from each Bowser stage). In this category, there are no holds barred, any technique is allowed. One of the big tricks used in this run is the Lobby Backwards Long Jump (LBLJ). This uses the unique geometry of the lobby, combined with Mario’s ability to store up momentum, to propel him through the Bowser in the Dark World star door. You can see a tutorial for this movement here. Currently, simply holds the world record in this category at 1:38:28.

70 Star runs is the only category in which all kinds of Backwards Long Jumps (BLJs) are banned. This is due to it essentially being the glitchless category for Super Mario 64 speedruns. There are a handful of cool clips and tight movement, but nothing as game-breaking as skipping massive portions of the intended progression. Runners in this category begin in Bob-Omb Battlefield as Nintendo intended, and finish by properly ascending the endless stairway to Bowser in the Sky. The current world record holder is Dwhatever with a 46:59.

This is the category where things start to get crazy. Both LBLJ and the BLJs to enter the Tick Tock Clock room and ascend the endless stairway are used. Here’s the BLJ in action! These tricks are used to enter two of the three Bowser stages, but what about the 2nd one? Don’t worry, we didn’t forget about Bowser in the Fire Sea. MIPS (yes, the rabbit in the basement) is the answer to getting through the star door in front of it, and why the category is 16 stars. Fifteen stars are required to spawn MIPS, and the 16th is obtained in Dire Dire Docks to unlock the Bowser stage. MIPS can be used to clip through the star door, as shown here. The current record holder for 16 Stars is akki, completing the game in 14:59.33.

I’ve lumped the 1 and 0 Star runs together because they share the main technique they use. Big surprise, it’s another BLJ. This time, it’s a Side Backwards Long Jump. This is an alternate technique that can be used to get into the Dire Dire Docks/Bowser in the Fire Sea star door early. The difference between 1 and 0 Star runs is whether or not the runner clips past the portal to Dire Dire Docks. This skip is very precise, so sometimes a botched 0-star attempt can become a 1-star run instead. Dowsky has the record for both 0 and 1 Star runs at 6:32.15 and 7:11.86, respectively.

All times and videos were obtained through speedrun.com.

With the variety of types of runs, it’s clear why Super Mario 64 is the most popular game to play quickly. There’s a category for everyone! 120 or 70 Star if you want something more long-form, or a quick, BLJ-filled 16 Star run if you’re looking for a quicker run! Super Mario 64 speedrunning has only picked up in the decades since the game released. Personally, I think it’s going to be a mainstay of speedrunning for a very long time.

So that’s our breakdown of Super Mario 64 Speedrunning. Interested in getting into speedrunning? Have you seen a streamer set a record? Let us know! If you liked this article, check out some of our others like GTA Online Cheats Site Shuts Down Following Pressure from Take-Two or Diablo 2: Merger May Make the Remake a Reality. 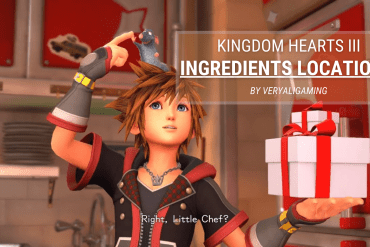 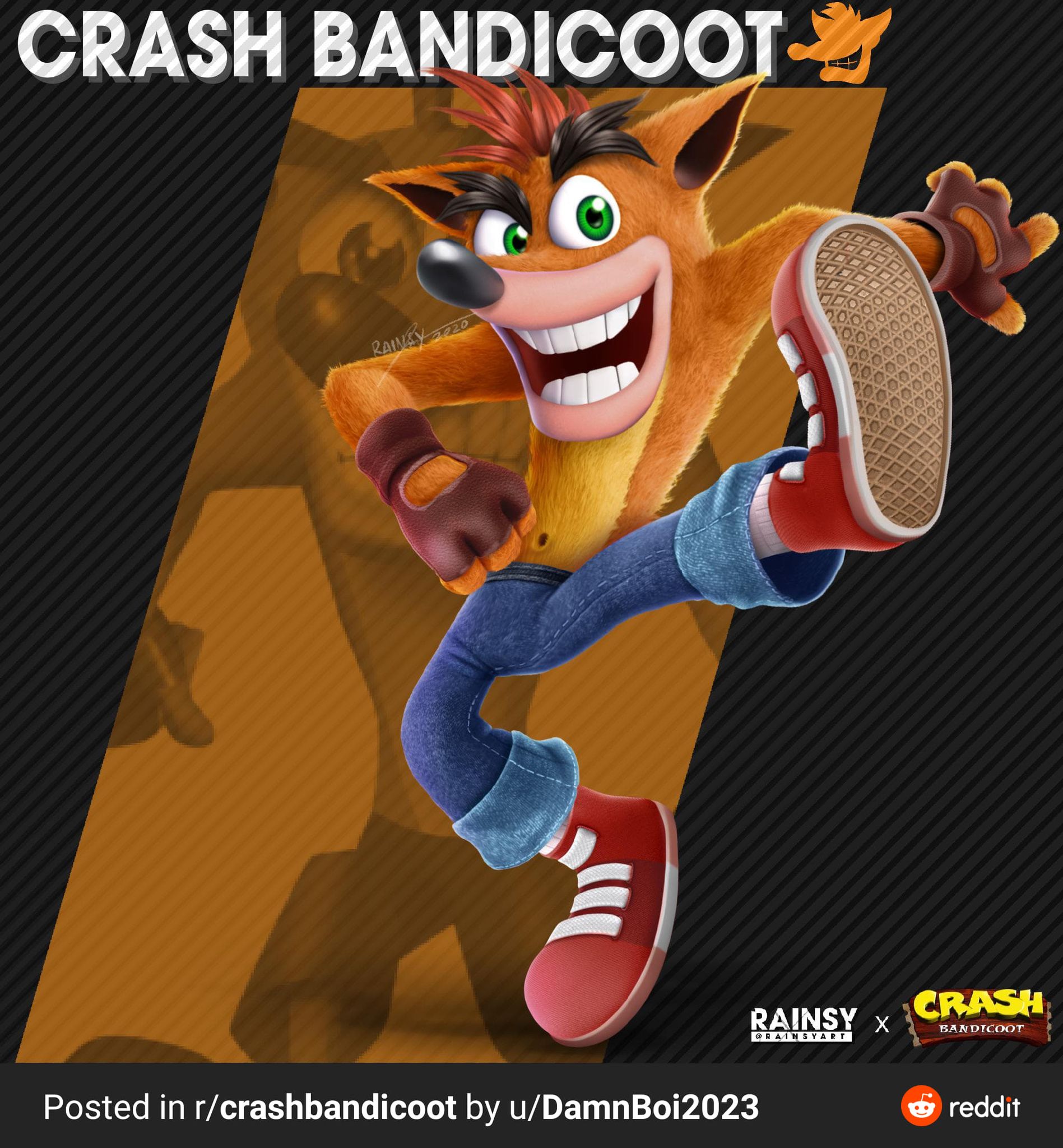