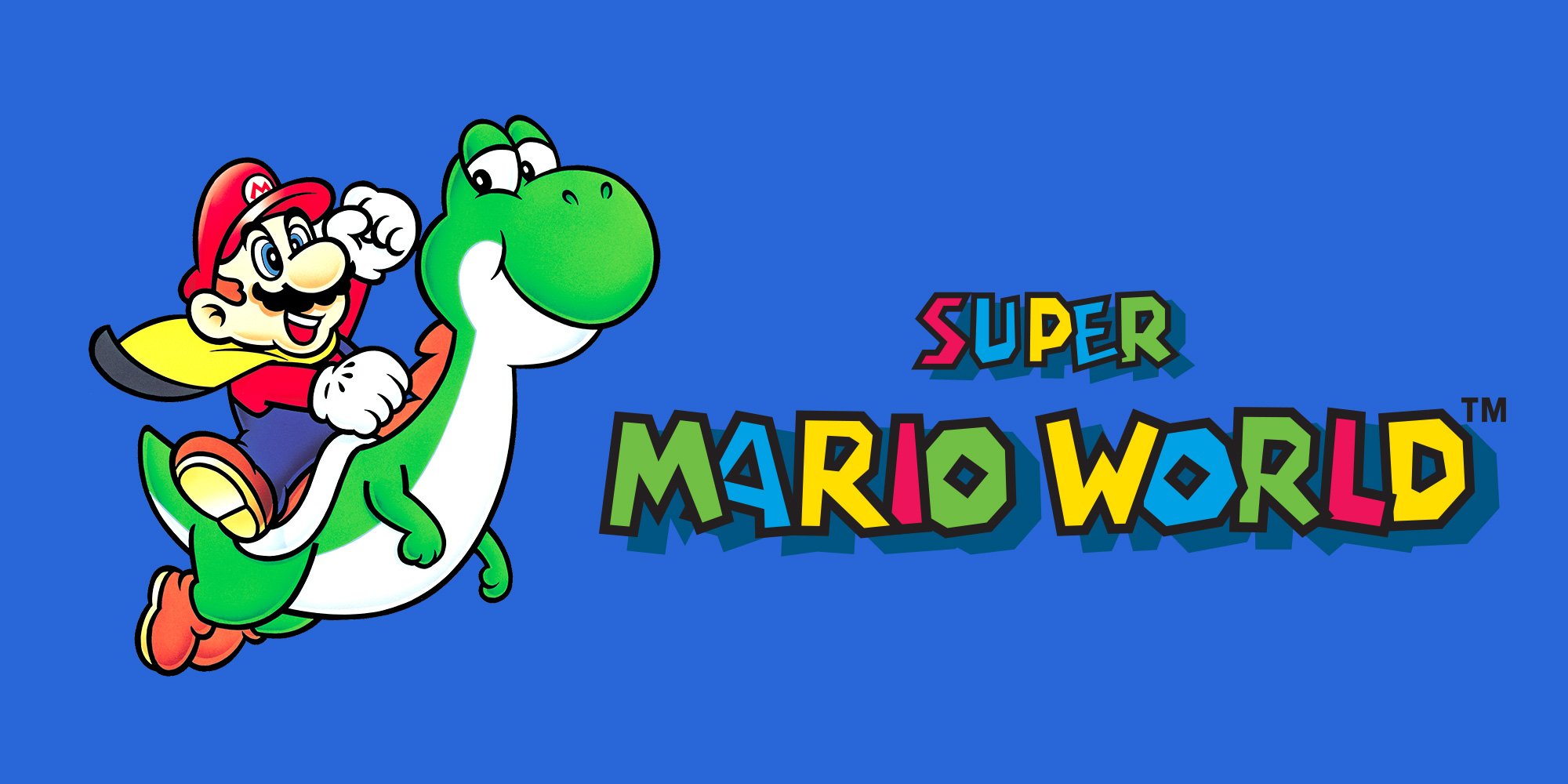 Nostalgia is abundant this week as fans have restored the Super Mario World Soundtrack. Nintendo‘s 1990 title introduced us to our favorite dinosaur, Yoshi, and became the best selling SNES game of all time. You can listen to the whole thing here.

According to @lebrickster, a video game music researcher, he was able to restore the soundtrack thanks to the Nintendo Gigaleak last year. Buried in the information was the source code for Super Mario Advance from the Game Boy Advance. Because this reused samples from Super Mario World, The Brickster and a group of friends began pulling together the elements for the soundtrack. This involved researching what instruments the original composer, Koji Kondo, would have used thirty years ago.

In an interview with Polygon, he further explained the process. “For example, one sound was called ‘fantasy’ in the source files,” The Brickster said. “Knowing what I knew of Kondo’s setup during the time of Mario World, I deduced this must mean the ‘Fantasia’ patch from the Roland D-550, a synth he owned at the time.”

The process incredibly took a little less than a week and then all that was left was to share it with the world.

The overall effect of the restoration is gorgeous. The sound is full and instantly takes us back to early gaming. Avid fans will note it doesn’t sound exactly like the original from the SNES. This is apparently because “this wasn’t the result of a typical remastering process, in which audio engineers use modern technology to clean up existing vocals and instrument stems. The original samples were always there — it’s just that Super Mario World’s developers had to compress them heavily to fit within the Super Nintendo Entertainment System’s 64 KB of audio RAM.”

That’s all from me for today. Have you listened yet? Which retro soundtrack would you like to see restored? Let us know in the comments.

If you enjoyed this article, why not check out our other work. How about Epic Games Store Announces Major Upgrades. Or our Arrog Review (PS4).