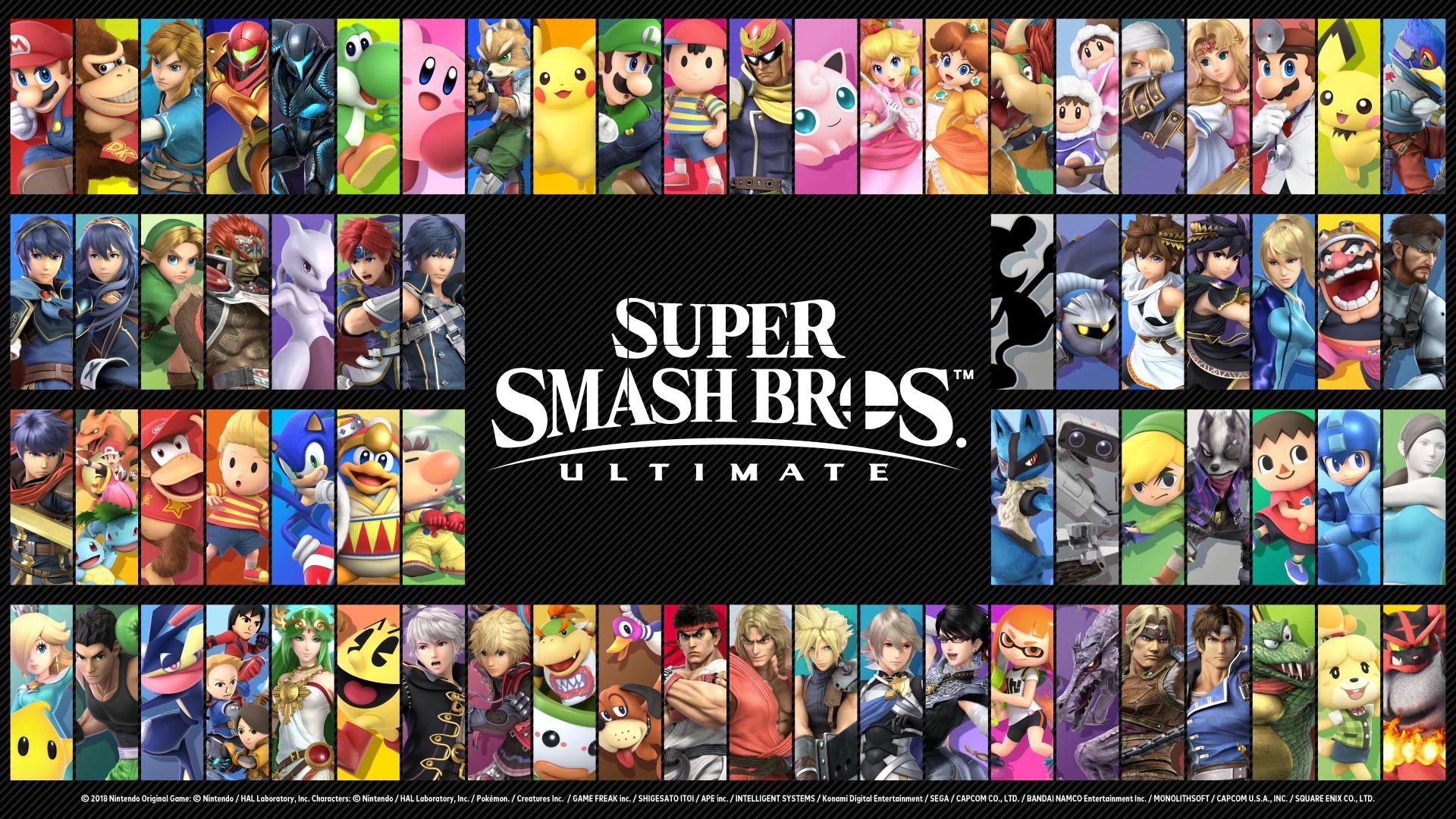 The Game Awards marks a big time of the year for the gaming world. It presents many games that earn many awards, but there are also lots of new trailers and world premieres to look forward to as well. Nintendo has already teased one of their big announcements for The Game Awards, as they’ve stated that a brand new DLC character for Super Smash Bros. Ultimate (Get it here or here) will be revealed.

Nintendo tweeted that there will be a new DLC character revealed at the The Game Awards. Unfortunately, the only image with this tweet is the Smash Bros invitation envelope. It’s hard to say who this next DLC character will be, Nintendo has released so many characters for Smash already that this new fighter could be anybody.

This isn’t the first DLC character to be revealed at The Game Awards. In 2018’s Game Awards, Nintendo revealed their very first DLC character, Joker from Persona 5. We may know what to expect, trailer-wise, for this reveal. And like Joker’s reveal trailer, we may not be seeing any official gameplay, just the reveal of who the new character will be. (Get Super Smash Bros Ultimate here or here)

While it is likely that this trailer won’t include gameplay of this new fighter, that doesn’t mean it won’t happen. Hopefully we get to see both who the new character is and a bit of gameplay along with it. This reveal will happen during The Game Awards but there is no specific time as to when it will happen during the ceremony. The Game Awards are set for today, December 10th, at 4:00 pm PT/7:00 pm ET.

If you found this article useful why not check out. 343 Industries Announces Halo: Infinite Multiplayer Will be Free To Play. Or Spider-Man: Miles Morales Gets New Mode With 60 FPS And Ray Tracing.