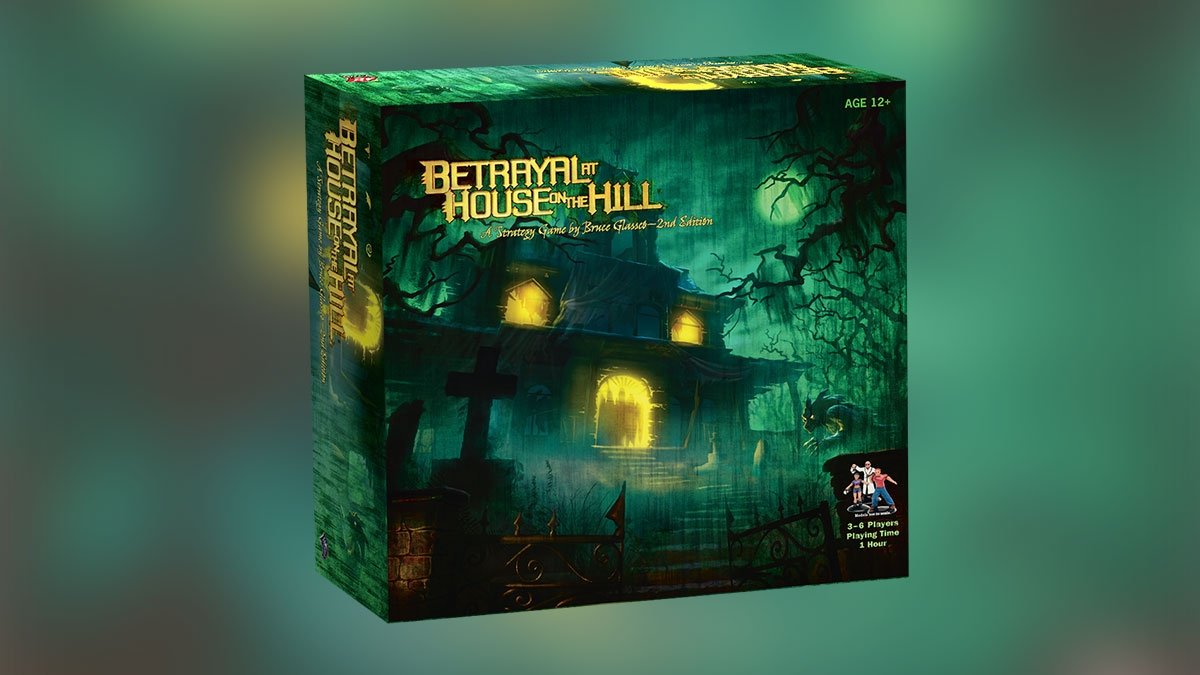 Tabletop Simulator v13.0 – What’s New and What to Play

Berserk Games’ Tabletop Simulator has been a godsend during quarantine. Weekly game nights transitioned to online meetups, but we’re still able to play all the games we could in person! On the 29th of January, Tabletop Simulator released its v13.0 update. The update included translations to some of the most common languages via Google Translate. They also made updates to the game engine to make it run smoother on all available platforms (PC, Mac, and Linux)!

On top of these changes for the average Tabletop Simulator fan, the game creation enjoyer sees some updates as well. With the update, players are able to tag objects with certain attributes, like “card” or “spades” or “player character.” This makes it easier to sort how objects work in the scope of a game. Other updates include table zones being more intuitive, hot seat passing is more customizable, and more intuitive Lua scripting!

Now with all these updates, what games should you be playing on Tabletop Simulator? These are a few of my favorites!

Betrayal at House on the Hill

Betrayal at House on the Hill is a game by Avalon Hill, a subset of Wizards of the Coast, a subset of Hasbro (jeez). It features up to six explorers delving into a creepy old house. Each explorer has different stats that determine what they’re good at. Some have immense strength but are dumb as rocks. Another could be very level headed, represented by their sanity score, but not be able to move quickly.

The game itself is divvied up into two phases: exploration and haunt. In the exploration phase, there is no explicit goal other than exploring the house and obtain items to make yourself stronger. The house is different each time, randomly created from the stack of cards that represent rooms. In each room, an explorer can find an item, event, or omen. An item is just that, an object found to aid the explorer. Events are happenings. One could be a ghost wandering the halls, another a deranged child demanding its favorite toy. These have various outcomes based on skill checks from the survivors, be they good or bad. Omens are what cause the haunt to happen. Maybe the survivors have come across just one black cat too many and their luck has run out.

The haunt is where the game is divided up into teams. The traitor amongst the explorers is revealed, and it’s different for each of the 50 base game haunts and 50 expansion ones. The traitors and survivors are to privately read their information on the haunt, and their unique win conditions. For example, one of the haunts calls for the traitor to assemble a “Monster Mash.” The traitor needs to assemble a mummy, werewolf, zombie, and vampire in the ballroom, while the survivors need to collect items in order to defeat these baddies and disrupt their party.

With 100 unique game endings and endless house layouts, Betrayal at House on the Hill is a phenomenal game, and offers insane replayability!

Have you ever wanted to be your favorite Disney villain? Scar, Yzma, Maleficent, and Dr. Facilier are among the playable characters in Disney Villainous. Each villain has a different goal in this card game, all related to their film. Scar has to kill Mufasa and Hades needs to lead the titans to Mt. Olympus. Some of them even have unique mechanics to them. Mother Gothel needs to keep track of Rapunzel and make sure she doesn’t make it to the lantern festival.

The gameplay is relatively simple. There are 4 locations on each villain’s board, and on their turn, they can move to one they aren’t on. When they do, they take the actions noted on the space. Actions include gaining energy, playing cards, moving minions, activating abilities, and using the fate deck. The fate deck is a unique set of cards for each character, posing setbacks when an opponent flips a card from yours. This is the main form of interaction between players in Villainous. If a player’s getting too close to their goal, you can flip a fate card to throw a wrench in their plans!

Another spooky game! This one is less a haunted house and more cosmic elder gods thinning the veil between planes of reality. Mansions of Madness is an entirely cooperative game (if things go right, but we’ll get into that later). Players take up the roles of 1940s investigators called to various locales to look into mysterious happenings. Settings include a mansion in which a lurking horror stalks the family within or a museum that recently added an accursed artifact to its collection.

The main gameplay mechanic revolves around using the character’s actions to move, examine objects of interest, open doors, or interact with the non-player characters. Through these, more information about the case at hand is revealed. Baddies do show up and present a challenge to players. Items and spells give players options to dispatch the horrors assailing them. Skill checks based on stats are the ways investigators interact with the world. Observing a clue or persuading some information out of an NPC gives players insight into the case. 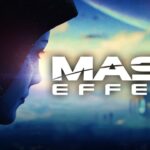 Players have two main resources that they can lose – health and sanity (like any good cosmic horror game). When a player loses either of these twice over, it’s lights out for the investigators. The first time one loses their sanity, they go insane, of course. This forces them to draw a card from the insanity deck, and these can give the player a new win condition or a penalty. One says the player is unable to speak, another makes the player a pyromaniac, and they only win when they set the map alight.

The plethora of characters have different abilities, and some of the investigations have random elements, so Mansions of Madness has a fair deal of replayability.

Nothing beats being able to sit around a table and play a few games of Magic: The Gathering with your friends. Tabletop Simulator lets you recreate kitchen table magic virtually. All formats are available to play online, and depending on which Steam Workshop game you get, a good deal of other utilities for running the game are also available. MTG supports as many people as you can fit at a table, but I’ve found 4 to be the sweet spot for games that aren’t 1v1s.

To import decks, you can use a number of popular deckbuilding sites (I use Archideckt). Some utilities allow to import from the URL, and others will require the decklist itself.

The goal of the game is to reduce your opponents’ life to 0. This could be from slinging spells or cracking in with creatures. There are countless ways to build a deck and each unique in what its path to victory is. Cards are divided into five colors: white, blue, black, red, and green. Each color has its own identity and strengths. A blue deck tends to seek to control the battlefield by preventing opponents from casting spells via countermagic. Green decks like to play big creatures to overwhelm the opponent. Different combinations of these colors lead to new and exciting deck archetypes!

These are just a handful of recommendations for Tabletop Simulator. Most any game you can think of is available in the Steam Workshop!

Have a favorite game on Tabletop Simulator? Let us know in the comments section below! If you enjoyed this article, check out some of our others like The Pedestrian Review or Dry Drowning – Switch Full Review. Thank you for reading VeryAli Gaming 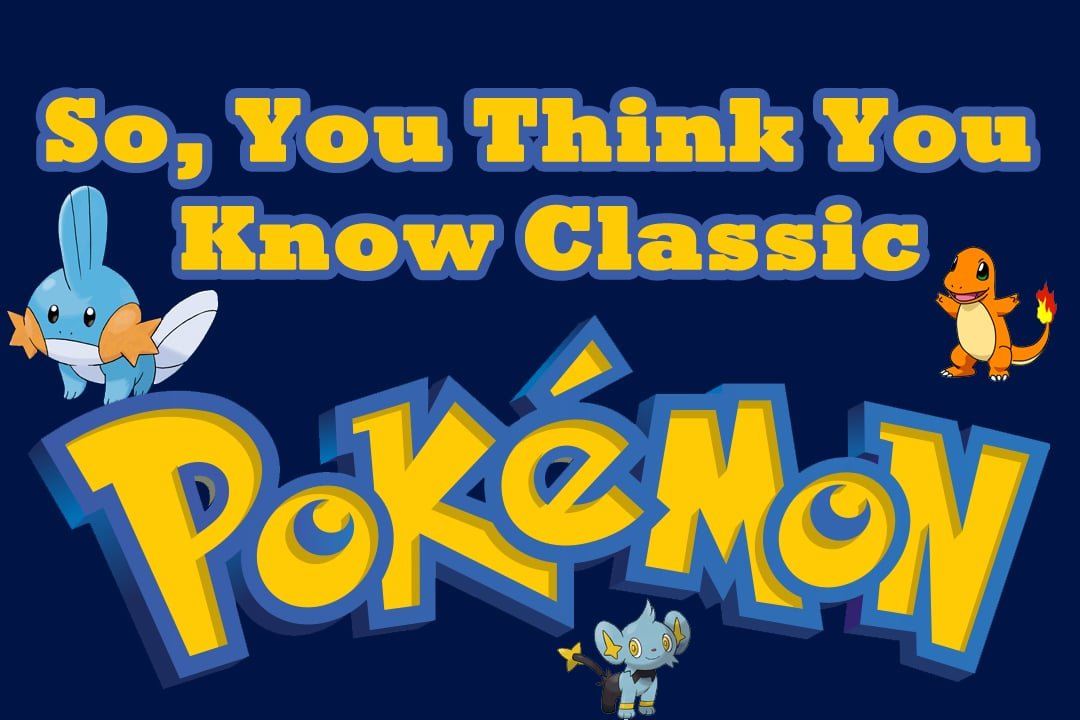 So, You Think You Know Classic Pokémon?
wpDiscuz
0
0
Would love your thoughts, please comment.x
()
x
| Reply