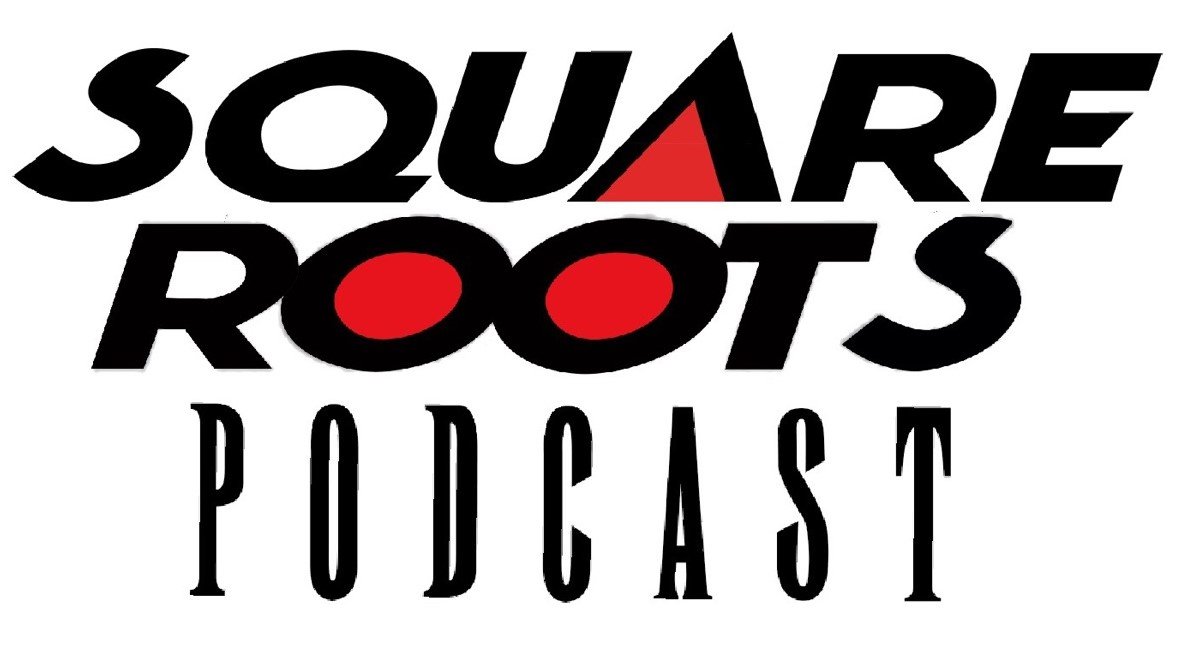 Our valued producers of entertainment have been slowing down or halting because of the tumultuous times. Between the global lockdowns and the West’s political climates, it’s not uncommon to be found at a loss for the next fun thing to do. Though the market for fresh JRPGs continues to rise, as with the recent reception of Trails of Cold Steel IV on PS4, many gamers have been hunkering down for a good contemplative experience. And with lockdowns limiting social interaction, what better to satisfy that contemplative fix than a podcast?

Podcasts like the Joe Rogan Experience often explore real topics that people relate to time and time again. All the same, gaming podcast can cover the newest and hottest topics, but can also look back and delve deeper into time-honed games. With new releases often getting delayed in the current climate, more players than ever have been finding themselves in their backlogs. These JRPG podcasts may give players a nudge to the next great game in their backlog to play.

Square Enix, and their past pre-merge companies Squaresoft and Enix, have gone down as titans in the JRPG world. Dozens to hundreds of JRPGs have either been published by Square and Enix or at least influenced by their games. Needless to say, the company almost defines the classic JRPG experience.

Hosts Jim Banks, John Brandon, Matthew Van Zandt, and Vanessa have a trove of games they’ve covered. Though Square Roots definitely covers games of… well, Square and Enix roots, they also discuss other games like Nintendo’s Bowser’s Inside Story. Get the remarkable Square Enix RPG FINAL FANTASY VII REMAKE here. Check this great deal for DRAGON QUEST XI: ECHOES OF AN ELUSIVE AGE on PC at 50% OFF here or pre-order the definitive edition of the game through Amazon here.

The cult classic JRPG Xenogears has one of the most ambitious stories to tell in the genre’s history. A personal favorite of mine, Xenogears is definitely a game with a lot to tell. Much like investigative games like Ace Attorney, however, the fun in Xenogears comes from bringing things to light. With the storytelling structure, however, players are often left in the dark, which can be frustrating in piecing the story together.

The hosts of Retrograde Amnesia cover Xenogears with both a fresh and experienced outlook. Revisiting the game after years, it’s fun to see what the podcast has to say about the confusing but rich experience. Though focused on Xenogears for the past months, the podcast has been moving onto other classics like Chrono Cross since.

Fire Emblem has been booming in popularity. Formerly only known for the characters Marth and Roy in the Super Smash Bros. series, FE has been making strides in the West. With the widely popular releases of Three Houses, Fates, and Awakening, fans have been more interested than ever where Marth actually comes from.

EmblemCast host Devon and members Darren, Stephen, Keegan, and Kris talk about different titles in the legendary series. With a time-honed perspective on the series, the podcast can be a unique experience for new or casual fans. Get Fire Emblem: Three Houses here or through your local Amazon.

Shin Megami Tensei has a long history of producing unique or contemplative games. While the flagship is significantly less known than its subseries Persona, both can offer gamers a lot of things to think about. Boasting themes and narratives rooted in mythology, they can offer patient gamers with plenty to dissect.

For those without the time, however, Megaten Marathon thankfully can do most of the dissecting for them. Shin Megami Tensei games can be time sinks, but this JRPG podcast can entertain with their (relatively) more succinct coverage. Get Persona 5 here.

As a Legend of Heroes fanatic, this one is a personal favorite. The Trails games are known for having a singular, long-running narrative in a well-established world. They’re also known for featuring hundreds of thousands of dialogue in each entry, making them perfect for JRPG podcasts.

The games clearly have a lot to say, and so do podcast hosts Tyler and Josh. The two rotate in different guests to discuss the many interesting facets of the continent of Zemuria. Get The Legend of Heroes: Trails of Cold Steel IV or check other games from the franchise here.

That’s feature on some of the best JRPG podcasts. What did you think? If you liked the article, then check out some other ones, like on Life Is Strange or whether the longest running game franchises should continue. Or head to our Youtube channel. Thanks for reading VeryAli Gaming.