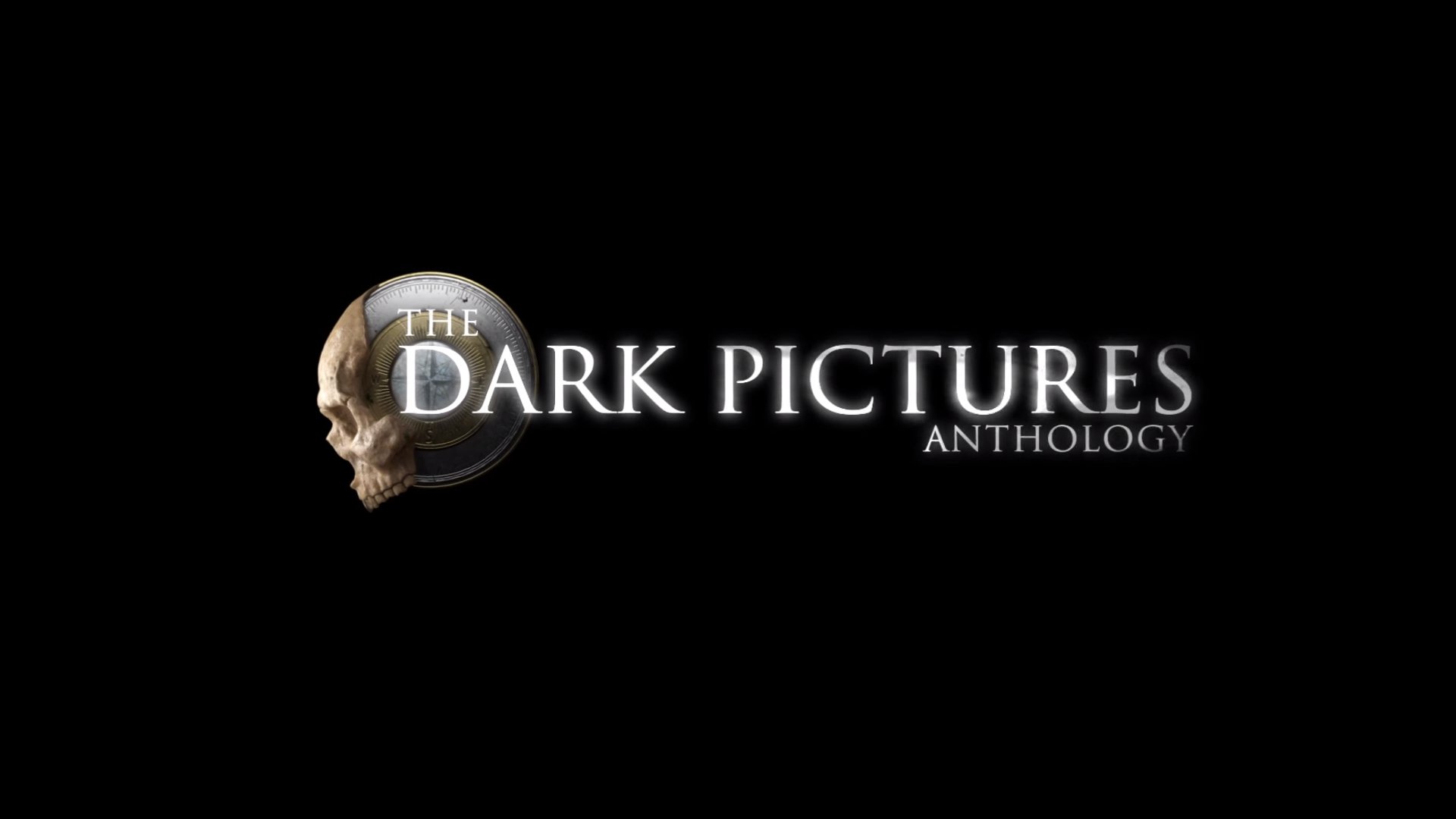 With Little Hope releasing last Friday, horror fans alike soon sunk their teeth into the story-driven experience. Players who were brave enough to complete the game. Discovered a post-credit teaser trailer, revealing the third instalment of The Dark Pictures Anthology: House of Ashes.

The teaser revealed High School Musical star Ashley Tisdale will be starring as one of the main characters. Unlike her other roles, Ashley will play as one of the unfortunate soldier venturing into the ruins. As a result of the amount of information revealed in the teaser. It is unknown how big the House of Ashes cast will be. However, two additional soldiers can be seen firing assault rifles in the teaser.

House of Ashes takes The Dark Picture Anthology to deserts of the Middle East, where the player will be exploring ancient ruins tied to “king of demons” Pazuzu. Pazuzu appears in Assyrian and Babylonian mythology, additionally appearing as the main antagonist in highly acclaimed, The Exorcist (1973).

House of Ashes showcases a statue of Pazuzu, very similar to that of the statue shown in The Exorcist.

House of Ashes To Have More Horror and Action

Supermassive Games make a point to showcase that each instalment to The Dark Pictures Anthology is distinct. Undoubtedly House of Ashes displays this in its contrasting setting and themes to previous games in the series. As above all the teaser hints to a more action packed experience as helicopters, soldiers and guns are showcased. Implying the potential for gunplay mechanics to be in the game. A welcome change of pace, that would follow Supermassive games focus on distinction of titles.

The cave and ruins exploration shown in the teaser, resembles 2005 horror movie The Descent. As a result of Ashley Tisdale’s character actions of descending into the ruins and wading through waist high water. Similarly of scenes in The Descent.

There is no release date to House of Ashes other than 2021, so we can only speculate from the footage in the trailer. That the game is far into development, and likely to release on current generation and alongside new generation consoles as well as PC.

How excited are you for House of Ashes? Get the best deal on The Dark Pictures Anthology: Little Hope here and also through Amazon.