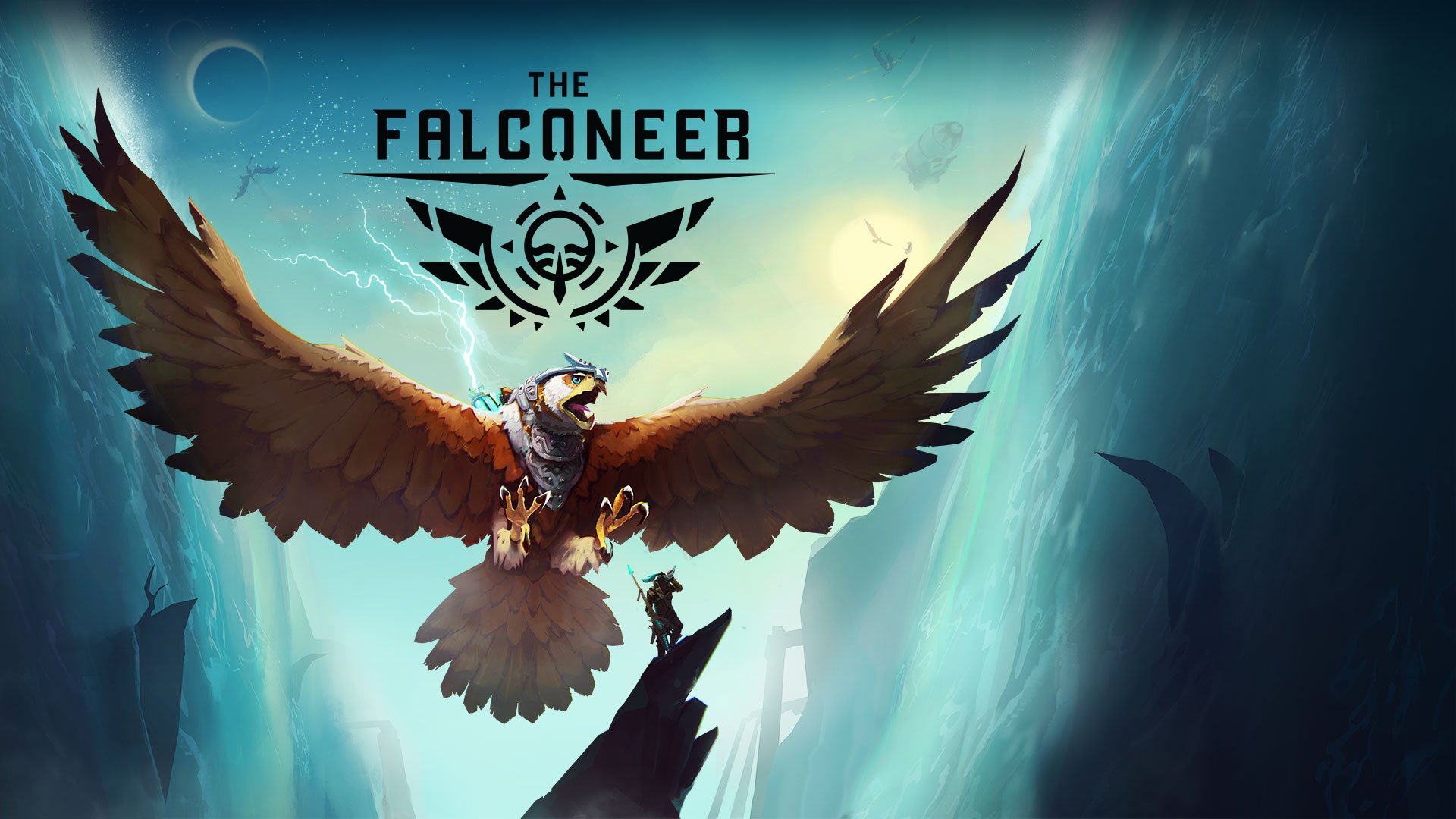 Recently, Wired Productions (Tomas Sala) released DLC for the steampunk dogfighting game The Falconeer. The game takes place in the interesting world of Ursee, where the player will soar the skies and choose a side in the controlling factions. The Hunter DLC (priced at £1.69 / $1.99/ €1.99) adds a new dragon mount as well as new options for character customization, and pyro pot guided missiles.

The Falconeer released on Xbox Series X/S and on PC back in October. Check out our full review here.

What Mount Will You Choose Warbird or Ormir?

The Hunter resembles more of an update than a DLC. However, at £1.69 you can’t go wrong as the dragon mount adds a bit of variation to the game. The Dragon is considerably larger than the warbird counterpart. However, it’s a formidable mount that is a natural addition to the game.

The addition of guided missiles was a great idea too. It’s incredibly satisfying to launch a barrage of missiles and watching them spiral out of control before locking on to your enemies and promptly decimating them.

The Falconeer is now available on Xbox Game Pass and therefore a brilliant time to go try the game out. Furthermore, you can pick up The Falconeer at 40% off here. 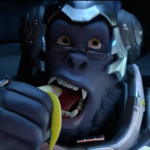 It will be extremely exciting to see what Tomas Sala does next with The Falconeer.

If you found this article useful why not check out our other work such as Redout: Space Assault | Nintendo Switch Review. Or Mass Effect Legendary Edition: Finally A Release Date. Head over to our YouTube channel for even more content. Thanks for reading VeryAli!

Like our content and want to support our work? Then you can help support us by using the creator code/tag VeryAli on the Epic Games Store or Fortnite’s in game-store, and/or directly donation through https://Streamlabs.com/VeryAli . 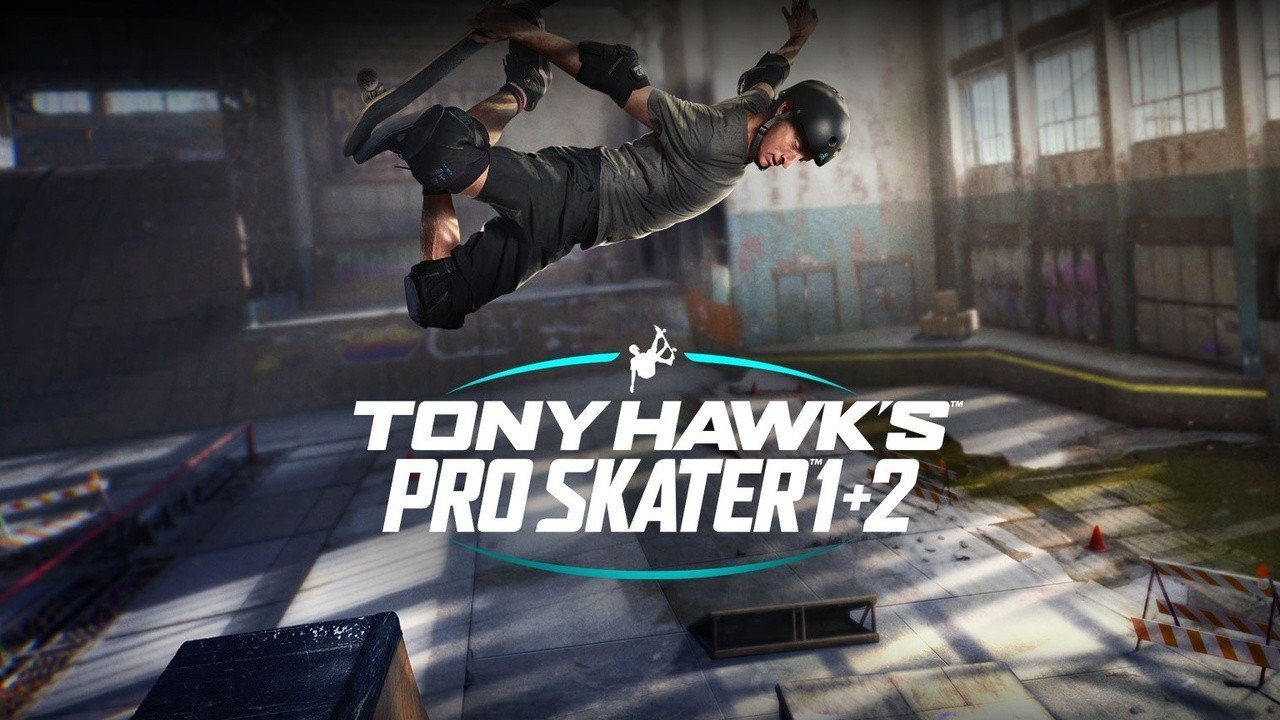