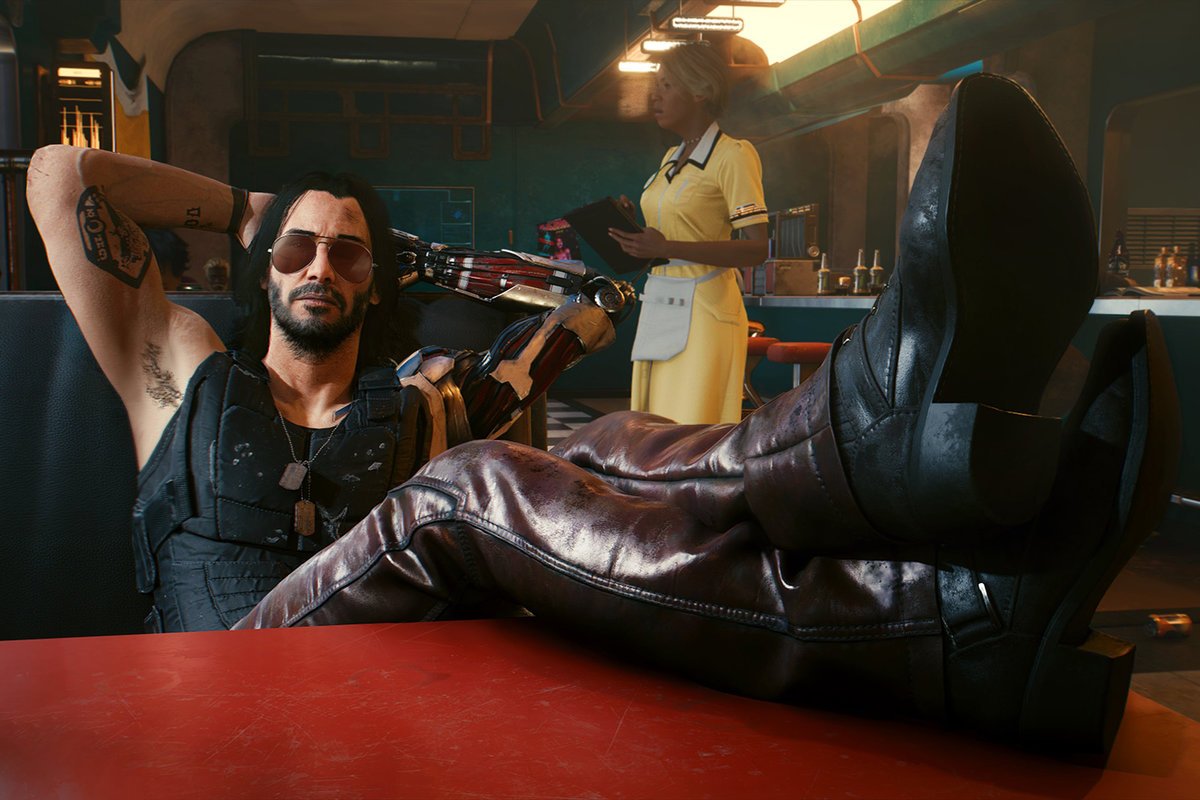 The Hero We Need, Can 1 Witcher Modder Save Cyberpunk?

Normally once a game with modding support reaches old age modders will start projects to revamp the game. Enhancing the game’s visuals and fixing clunky controls, such as the Fallout 4 New Vegas Project. However, Cyberpunk 2077 is not a normal case. The game launched with an abundance of bugs and ugly visuals for some consoles.

Halk Hogan commented on a recent video upload on his channel regarding the next-gen Witcher 3 HD rework. As well as a possible Cyberpunk 2077 project. Which was received with many positive comments by The Witcher and Cyberpunk 2077 fans.

“I have plans for Cyberpunk in the future (Cyberpunk 2077 HD Reworked Project maybe?) It’s a really outstanding looking game, but I found some poor quality assets.”

“I’m currently working on the next version of HDRP. But I’m also waiting for a response from CDPR regarding possible cooperation about The Witcher 3 for new consoles and PC.“

The next-gen Witcher 3 HD rework project is leading the way with 60% of the vote. However, the poll was only recently made. It would be incredible to see what Halk Hogan comes up with for a next-gen version of The Witcher 3. However, many Cyberpunk 2077 fans -including myself- are interested in seeing what the modding community can do to fix this rough diamond of a game. (Get Cyberpunk 2077 for only $40 !! here or here )

If you found this article useful why not check out our other work such as The Video Game Industry Revenue This Year Eclipsed Film and Sports Combined. Or Super Meat Boy Forever Review: A Sequel Done Right. 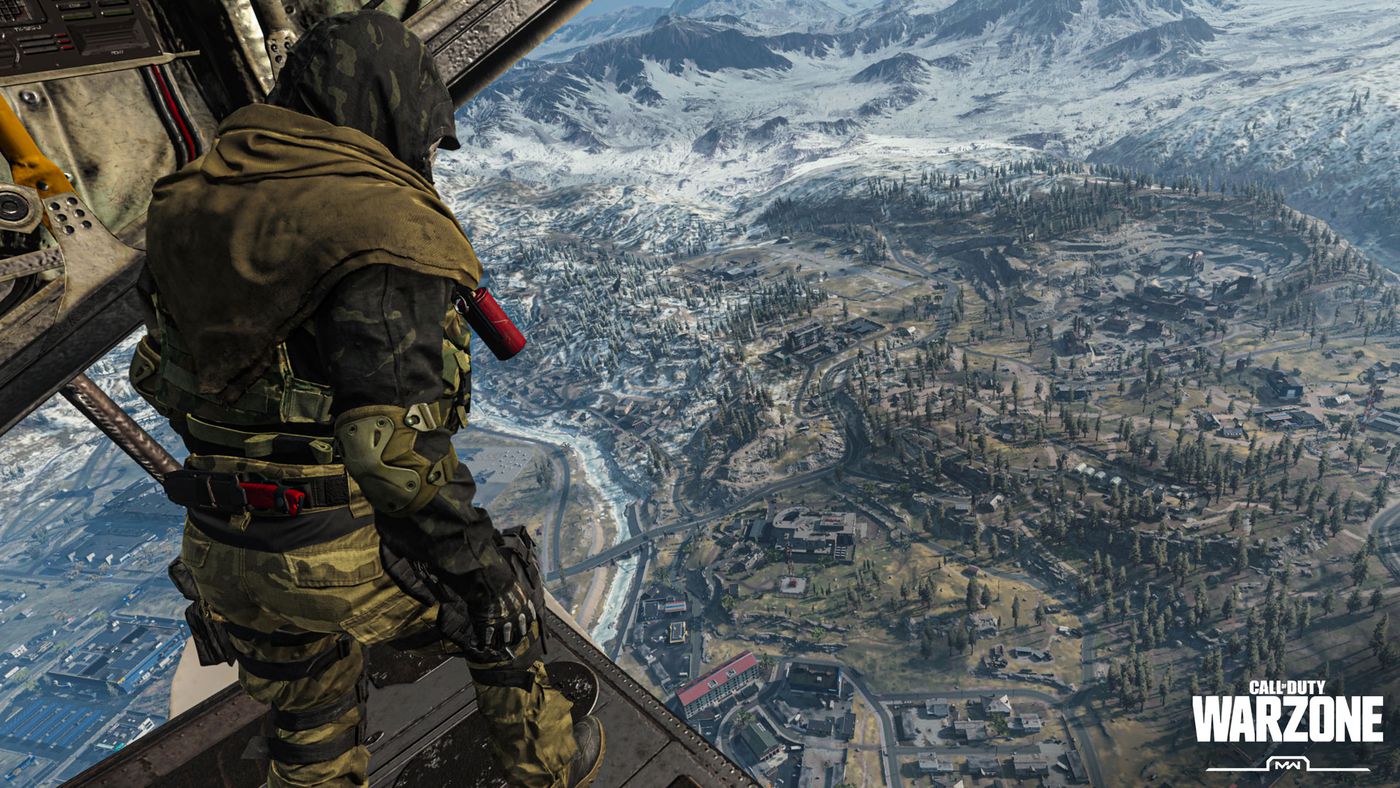