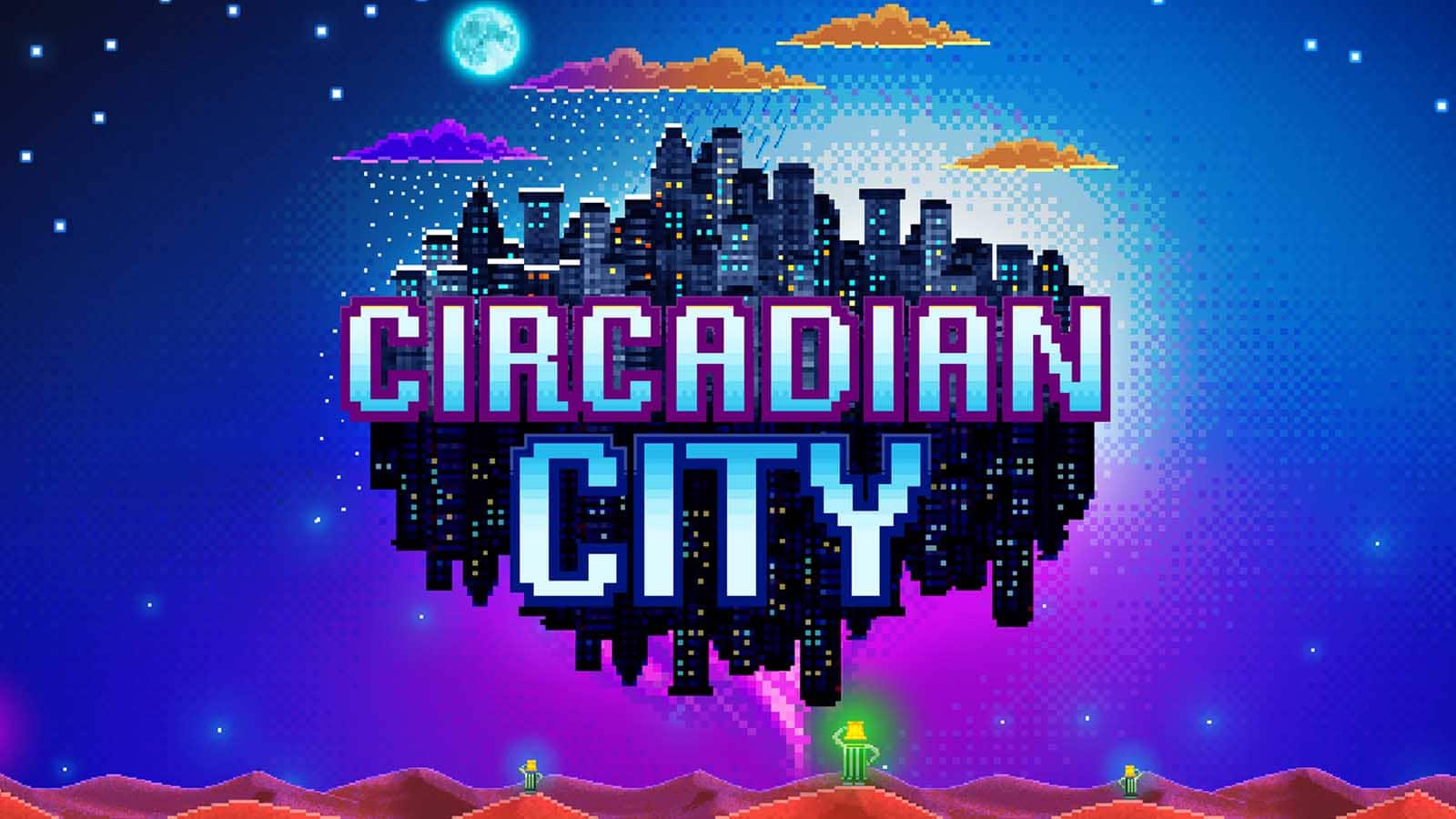 The Hustle and Bustle of Circadian City, Early-Access First Impressions

Circadian City, developed by Nowhere Studios, is a life simulation game that features farming and crafting. Akin to games such as the old Harvest Moon GBA games or more recently Stardew Valley. However, Circadian City puts a twist on it.

There are currently five areas of the city that can be visited, which are filled with many unique characters. All can be interacted with and all have different combination of interests. There are a total of 49 NPCS and have the potential to grow a friendships and relationships with them. The player can receive quests and recipes from NPCS they have befriended. Growing friendships in the real world has a direct impact on the dream world. As friendships will generate Lucidium, the resource used to purchase perks and develop the protagonists personality. Because every character including the protagonist have a combination of interests there are many activities in Circadian City. As well as a large amount of places to relieve stress such as clubs and bars.

The dream world is a stark contrast compared to the real world, as your goals are different here. The player meets some pretty-out-there characters that are made up from old memories of the protagonist. Such as “Rob Rob”, the protagonist’s favourite childhood toy, who guide you through how the dream works. These characters will also give the player quests to complete.

The Dream world is where you will be farming, tending to weeds and other clutter that appears on the land. You will begin to craft items such as axes, hoes, pickaxes etc. and develop the land to generate a range of items, a beautiful metaphor for tidying your mind.

As the game is in early stages of development , there are many improvements that are planned to be made , such as mouse integration, which is much needed for inventory management. Nowhere Studios plan to implement NPC pathing. This will be a logical implementation as it is odd to see NPCS glued in place.

Head to Nowhere Studios to find out even more about the future development plan of Circadian City.

In Circadian City there are a number of things to keep track of to ensure the health and development of your character. These consist of hunger, energy, skill development and happiness. Which can be found in the bottom right of the screen. While the date, time, weather and money is displayed top right of the screen. Furthermore, players must manage stress, displayed as the green bar on the left. Stress affects your overall performance at work and also subconsciously in your dreams.

You can leave the dream world at any time. However, waking up early makes your character’s stress increase for the next day and be at risk of passing out. Its difficult to juggle all of your character’s needs such as: improving skills, working , and increasing friendship levels. As a result my character’s sleeping pattern quickly devolved to a subhuman proportion much like real life.

To help you manage all these factors is an extensive menu that displays all the information you need. Such as all your friendships, moods and states, quests and your character’s inventory.

Circadian City offers a relaxing and fun life-simulating experience. Where you will be constantly developing your skills, friendships and personality. Gameplay is fun as you will be constantly switching back and forth from two distinct worlds, with different tasks. The game offers substantial replay ability due to the many combinations of skills to choose from. The game has a lot of potential to become a great little game with a lot of depth.

If you enjoyed that read why not check out our other content such as the TemTem upcoming release on PS5 or Games Stuck in development Looking for more content why not check our YouTube channel. Thanks for reading VeryAli!