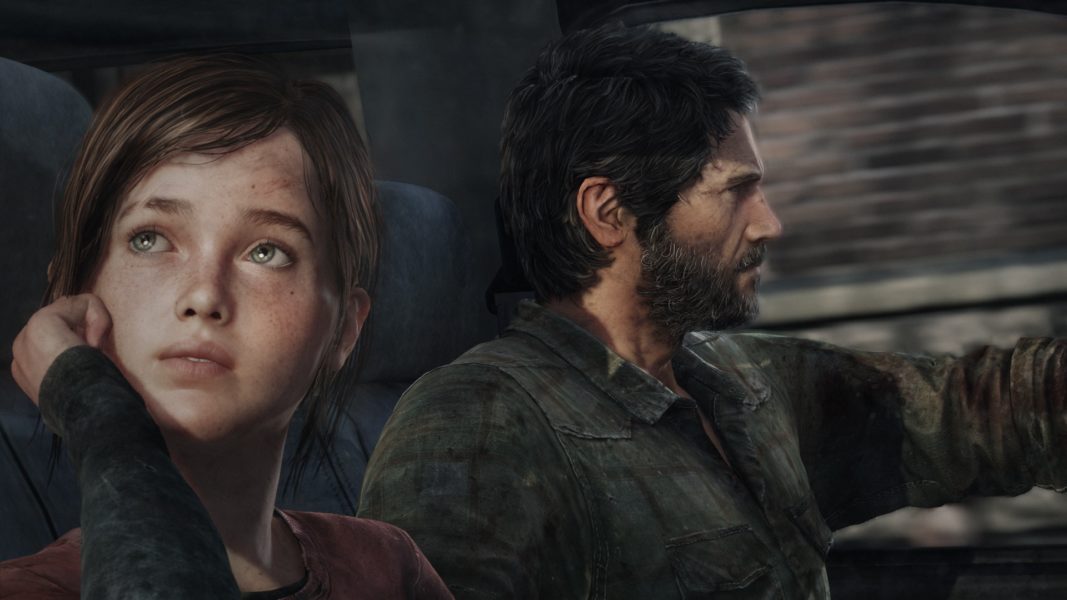 The Last of Us HBO Cast Reveal

We finally have some more information on the HBO adaptation of The Last of Us and its shaping up to be pretty good. It has been alleged by various outlets that Pedro Pascal and Bella Ramsey are to star as our beloved duo. This gives the casting so far a rather Game of Thrones feeling.

Off the back of The Mandalorian Season Two finale, Pedro Pascal has become a fan favourite across the globe. Now, according to Deadline this morning, it appears he’s moving his sights to a galaxy less far away. He will be taking on the role of rugged and traumatised Joel, the smuggler originally voiced by Troy Baker who first graced our screens in 2013.

Pascal definitely has the range to take on the complex role, his sparing usage on The Mandalorian has always been a joy to watch as was his brief stint on Game of Thrones as Oberyn Martell.

In addition to casting Joel, it would seem The Last of Us adaptation has also chosen it’s Ellie. The Hollywood Reporter has exclusively revealed that Bella Ramsey will be taking on the role of the 14-year-old bad ass. Ramsey stole hearts back in 2016 as Lyanna Mormont. Her no-nonsense portrayal was captivating and kick-started her career.

With writing by Craig Mazin (writer of Chernobyl) and Neil Druckmann, its looking like this adaptation could be pretty awesome. Director of Beanpole and Closeness, Kantemir Balagov, will also direct the pilot. It’s going to be a while until we can tune in to the series, however, as filming hasn’t even started yet. But honestly, I can’t wait! You can get The Last of Us Part II here. 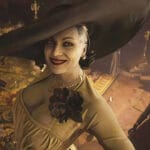 That’s all from me for today. Do you like the casting choices? Are you excited for The Last of Us adaptation? Let us know in the comments.

If you enjoyed this article, why not check out our other work. How about Sony Facing Class-Action Lawsuit. Or our Three Different Types of D&D Campaigns to Inspire DMs. You can also get even more content on our YouTube channel. Thanks for reading VeryAli!

Like our content and want to support our work? You can support us by using the creator code/tag VeryAli on the Epic Games Store or Fortnite’s in-game store. You can also directly donate through  streamlabs.com/VeryAli. 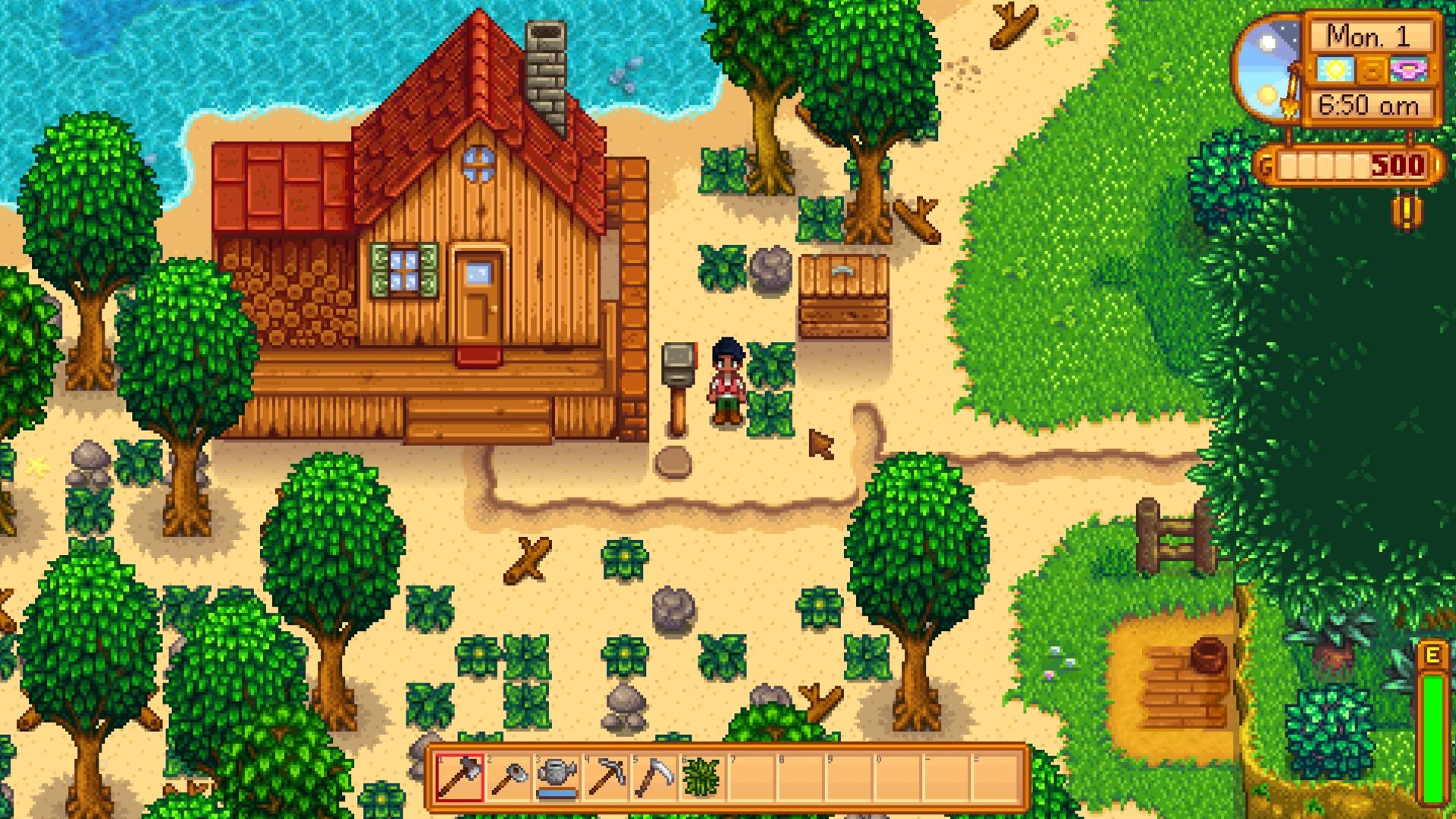