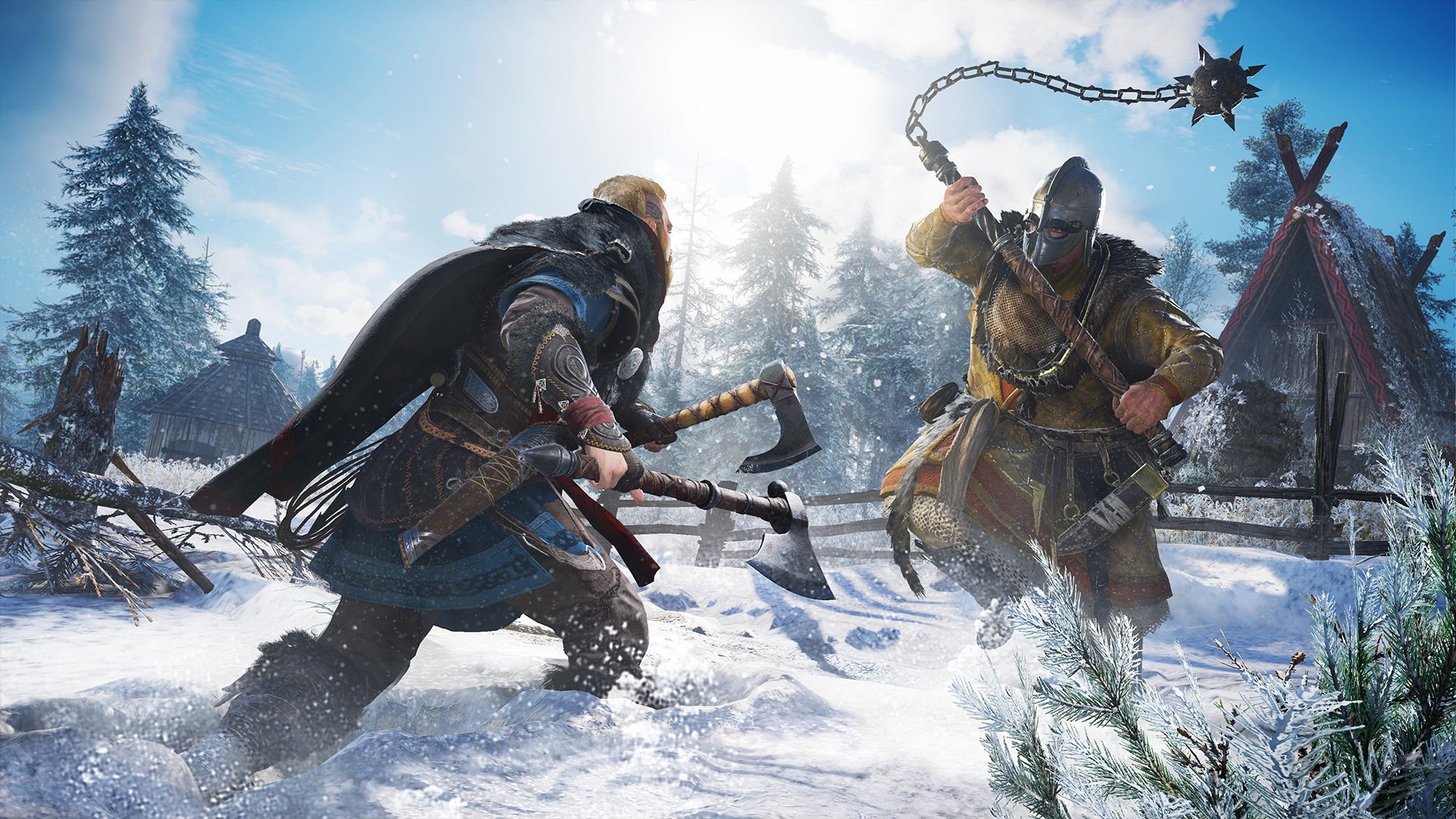 The Longest Running Game Franchises – Should They Continue?

Games can have multiple sequels and sometimes prequels. But there are some game franchises that exceed what we see as a ‘normal’ amount.

Now we don’t think that there is anything wrong with the games listed below. We just think making the same sort of games that are so similar to the last can really damage great game franchises. So now let’s take a look at some. Here are five games that we think just might have too many sequels.

There are about ten games that are linked to the main story with multiple side games. So there are only so many historical events that they can cover until they catch up with today’s times. It would be pretty cool to see a 20th century Assassin’s Creed set in the seventies or eighties though.
Get Assassin’s Creed Valhalla here.

Mario has been around for almost forty years! Since that time he has had a ton of his own games. These include the likes of Super Mario Bros, Mario Kart and Super Mario Party. He has also taken part in the Olympic games. Even his brother Luigi got his own games.

The Mario franchise has a huge following. However, what else can Mario do? He has already done so many things, with each having lots of sequels as well. But as Mario is such a beloved figure I’m sure Nintendo will come up with something new, as they always do.

The Sims franchise has players take a break from their busy lives to take control of someone else’s. Weird I know. It first appeared all the way back in 2000 with the first Sims game.

Now things in life change, like advancements in technology as well as styles in homes. They do try to add new features into the game by continuing to add expansion packs to the Sims 4 , as they have done with every single The Sims release so far.

But is there really anything innovative and fresh that EA can add now to the franchise to make the Sims more exciting than those four previous games?
Get the Sims 4 for as low as 5€ Here.

The Need For Speed game franchise has been around since 1994. & Since that time the game has had a massive twenty-seven games made! It has evolved several times since the original adding stories as well as keeping up with latest fast cars & trends. We just feel like it got a bit repetitive lately with the previous few outings but we still have high hopes for the next installment as it is being developed by the esteemed Criterion development studio.Get Need For Speed Heat for as low as 20€ Here &/or check this incredible deal for Need For Speed Payback at only 10€ Here.

FIFA has been around since 1993, releasing a football/soccer game every year until now. With every new iteration of the game, there are some improvements. Things like graphical presentation and the new game modes and mechanics have really helped make what the game is today.

But lately ( & by lately we mean the past few years ) it feels like FIFA only change so much now every year. This does make it feel like we are just buying the same game as last year. With next-gen becoming a reality, Whether EA finally realize that there other modes in the game than FUT and stop this rinse and repeat yearly formula is anyone’s guess really. Get FIFA 21 for as low as 37€ HERE.

Game franchises can really keep evolving and making great strides , providing great entertainment for us gamers. But sometimes it gets to the point when new frequent releases can be detrimental instead of beneficial and ultimately lead to the doom of that once-popular franchise (Rock Band anyone?). The saying of “ if it’s not broke, then don’t fix it “ doesn’t really apply here , it is more of “ if it’s not broke, then innovate and evolve it “.

That is only a few of some of the longest-running game franchises, which ones did I miss out? While you’re here check out some of our other articles like this one about Life Is Strange: Five Years On. Or what about this review about Lunch a Palooza. Thanks for reading VeryAli!

5 Times We Got Blown Away by Treacherous Weather in Video Games
wpDiscuz
0
0
Would love your thoughts, please comment.x
()
x
| Reply