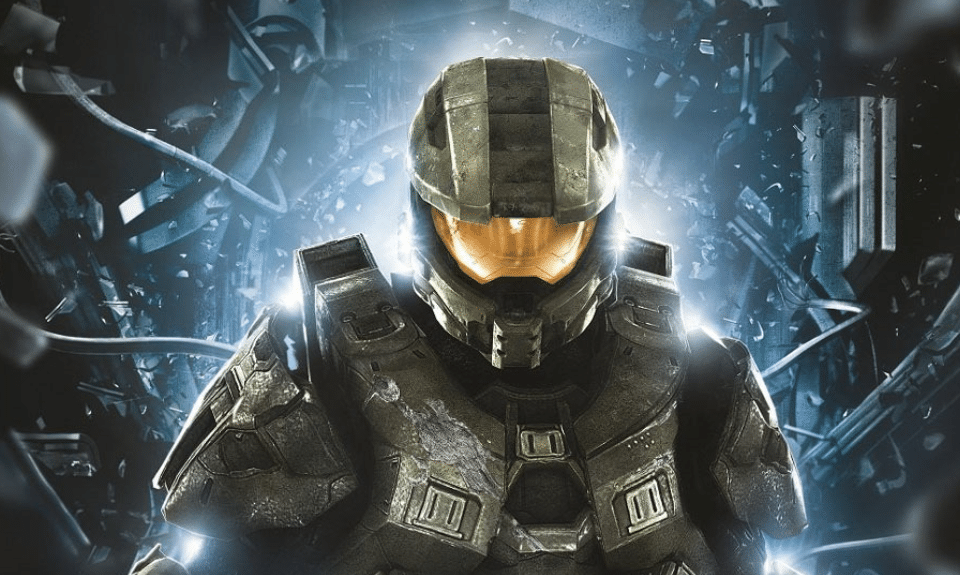 ShowTime‘s long-teased Halo video game adaptation has made the news this week. ViacomCBS has announced that the highly anticipated show will be releasing on Paramount+ in the first quarter of 2022.

On the move to Paramount+

This news comes from a report from Deadline, which says the network disclosed it had moved the Halo series to Paramount+ during this week’s ViacomCBS Streaming Event.

According to CBS Chief Officer David Nevins, the early film-footage of the upcoming show convinced the studio to move the space drama over to Paramount+ to act as a flagship for their new streaming service.

“We were on the hunt for signature shows beyond the Star Trek franchise on CBS All Access and were thinking, what could be a defining series for Paramount+,” said Nevins. “Halo always fit the bill, but seeing it, we felt it would work.”

Despite the show’s production halting at 55%-60% completion prior to the COVID-19 pandemic, Halo has been looking for a TV-adaptation as early as 2013.

Even with the all-powerful Steven Spielberg putting his hat into the ring, this hasn’t sped up the production process.

The transition of the adaption moving to Paramount+ will not change much of the show’s development, as Showtime will still be leading the charge with the production.

Pablo Schreiber as Master Chief, with Jen Taylor reprising her role as Cortana.

What do you think about Halo moving over to Paramount+? Do you think it is a good move? Let us know down in the comments.

If you enjoyed this, take a look at our other news articles, Rumoured: Henry Cavill Working On Mass Effect Project? You can also check out more of our content over at our Youtube channel.