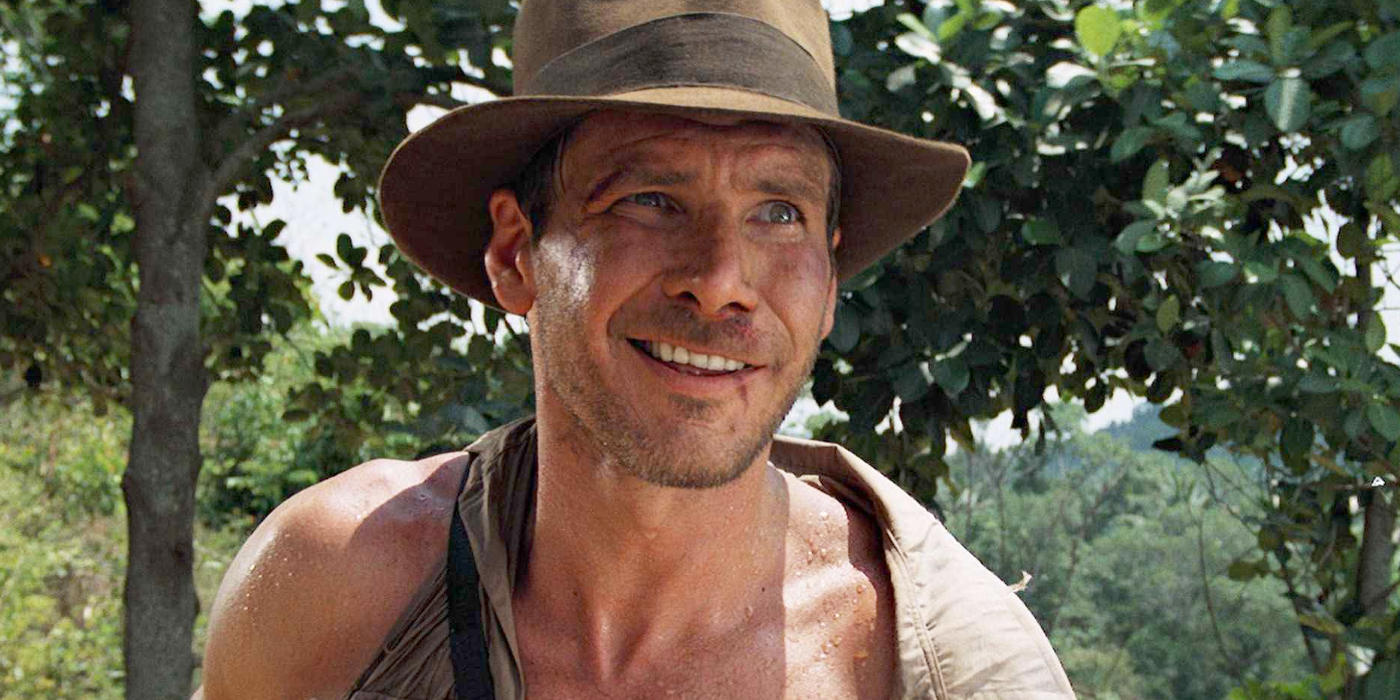 A new Indiana Jones game coming from Lucasfilm and MachineGames was announced yesterday. Here’s all we know about it so far.

The reveal was presented as a short, 33-second teaser trailer; the Twitter caption below stated that it’ll be “some time” before more is revealed. We do have a few snippets, though.

Also denoted in the Twitter caption is Todd Howard’s involvement as a producer.
Speculations were formed regarding whether Howard was still directing The Elder Scrolls 6 and the new Bethesda IP Starfield.
Bethesda marketing boss Pete Hines confirmed Howard was still at work on those games, stating on Twitter that “His main focus remains Directing the upcoming Starfield and TES6 games, which aren’t affected by today’s news.“

Howard’s position as a producer is likely as a general overseer. He’ll be responsible for getting stuff done, but his role as director in the above titles is a far more involved one.

MachineGames will be developing the game – the Bethesda studio that rebooted the Wolfenstein series to high acclaim.
They also followed up on the announcement, tweeting:
“We’re developing a new Indiana Jones video game! As huge fans of the franchise, it’s a tremendous honor for us to create a brand-new Indiana Jones game with a completely original story. We’re very excited and can’t wait to share more in the future!“

Given that Microsoft is currently in the process of buying Bethesda at a price of $7.5 billion, it’ll be interesting to see whether or not the new game will be an Xbox exclusive.
Xbox head honcho Phil Spencer said in an interview with Bloomberg, that the exclusivity of their games would be determined “on a case-by-case basis“

Our article analyzing the trailer does a great job breaking down the clues and hints within, which potentially elucidate the game’s date and setting.
It’s certainly an exciting time for Indy fans, as the last main game released way back in 2009.
Hopefully, this fresh take will live up to expectations.

Are you excited about the new game? Concerned it may be exclusive to Microsoft systems? Let us know in the comments.

If you enjoyed this article, why not check out our other work such as Nvidia Reveals New RTX 3060 Graphics Card, Laptop, and DLSS Support, or Gamestop Gets A New Board Member – A Petfood Billionaire.