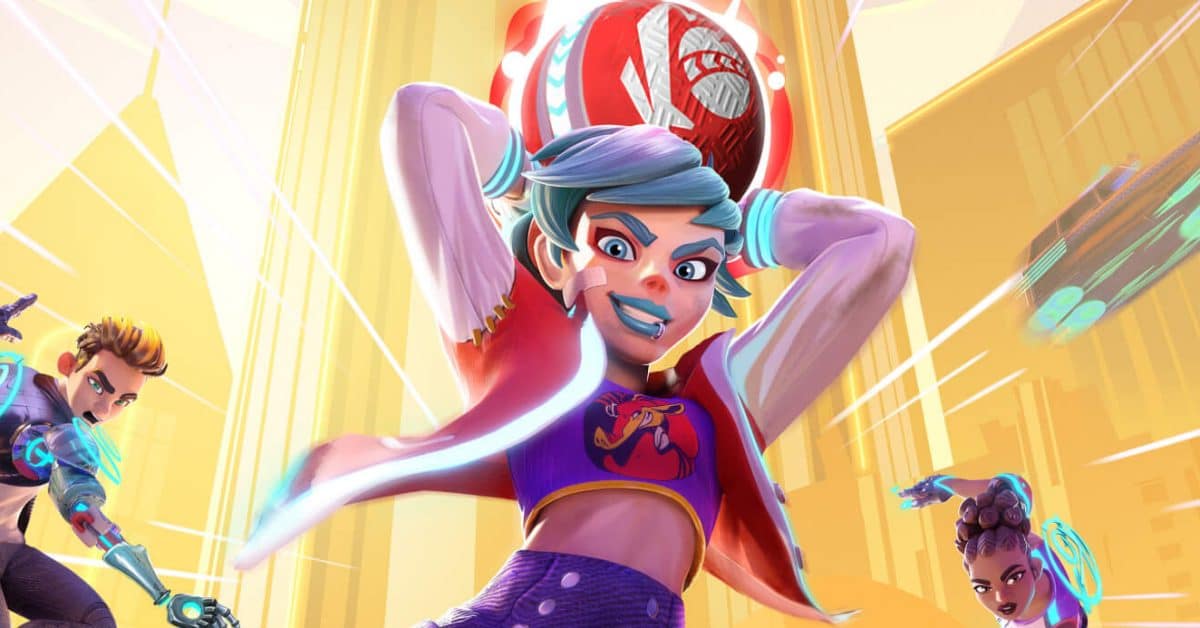 The Newest Esport is… Dodgeball? Knockout City | State of Play

Knockout City is everything we wanted dodgeball to be when we were in gym class! You get to play across the city, there’s trick shots that make hitting someone super satisfying, and you don’t have to worry about losing your teeth when the ridiculously tall kid catches you in their crosshairs.

Speaking of ridiculously tall kids… why did it look like giant Elvis is in this game?

In Knockout City, you’ll get to play, unsurprisingly, throughout various city levels. And in the clip we see, that city is ever-shrinking to bring the players and the action closer and closer. Maps get their own mechanics, and the balls each have their own bonuses – and you can even become the ball.

This game is four years in the making, and it shows by looking super fun. It has already been announced and revealed for the Nintendo Switch during Nintendo’s newest Direct. There’s even a beta to play – they’re taking what could easily be mistaken as a sill little sport game very seriously. And not only will that be a nice reference point for those interested in the game, it will help you get through the next little portion of the pandemic (remember team sports?).

If you’re wondering just how popular a dodgeball game will be, let me just say that it definitely has a look not too far from Overwatch, which can be a selling point in a game with such a simple premise.

Of course, even something so simple can sound like an absolute blast, and they had me at “dodgeball”.

Outside of the beta, Knockout City will be released May 21st.