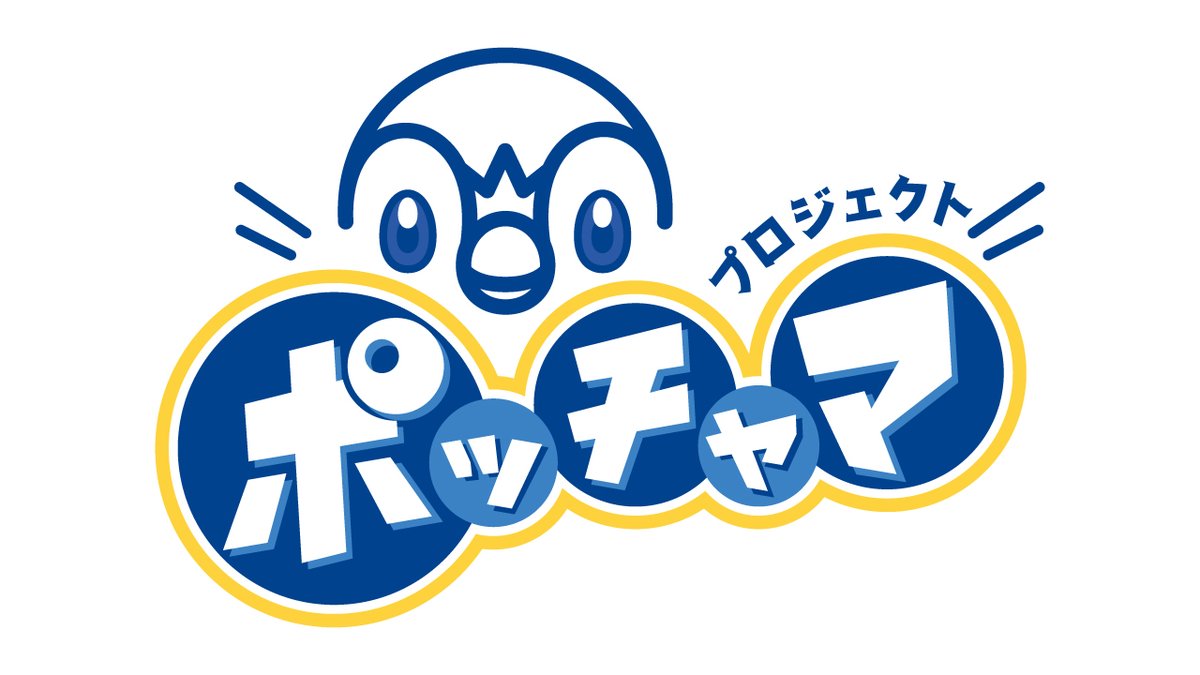 The Pokémon Company Shares the Love in Project Pochama

Yesterday the Pokémon Company released their latest marketing strategy for the Pokémon games entitled Project Pochama. The project consists of both an official Instagram and Twitter account for the Pokémon Piplup. It’s interesting to see the company explore other mascots within the games.

It’s not the first time the company has experimented with new mascots when advertising a new release. As the Pokémon Company featured Eevee with the launch of Pokémon Lets Go.

It’s fitting that Piplup – the water starter of Pokémon: Diamond and Pearl – would be the spotlight in the latest marketing strategy. considering that the remake of the 4th generation will be hitting the eshop in late 2021. The Pokémon Company released 4th gen all the way back in 2006 with great reviews. The games took place in the Sinnoh region a mountainous area of the Pokémon world that also featured big lakes and some cool critters.

Whilst the project has only just begun it has already attracted the attention of thousands of Pokémon fans. As a result, there few posts on the accounts, however, the account has been comically greeted by the official Eevee Twitter.

There are many hints that suggest that Project Piplup may only be around depending on its success. As the official Twitter bio states:

“This is a limited-time account for the project “Project Piplup” that supports the “Penguin Pokemon” Piplup. ※ This is the official account of Pokemon Co., Ltd.”

“An official account that delivers products and information about Pokemon “Eevee” and its evolution.※ For product/service / CP inquiries, please contact the Pokemon Customer Support Center.”

Perhaps the account will only be around for the lead-up to the upcoming games. Pokemon: Brilliant Diamond and Pokemon: Shiny Pearl. However, fans of the series should make sure to keep an eye on the project to see the latest on the upcoming games. As well as for some fun and unique content.

Why not check out our other work such as Mocchi-Mocchi Are Making Sonic The Hedgehog Soft Plushies. Or #TransTagNow March Outside of Twitch HQ. You can also test yourself on our Classic Pokemon Quiz!