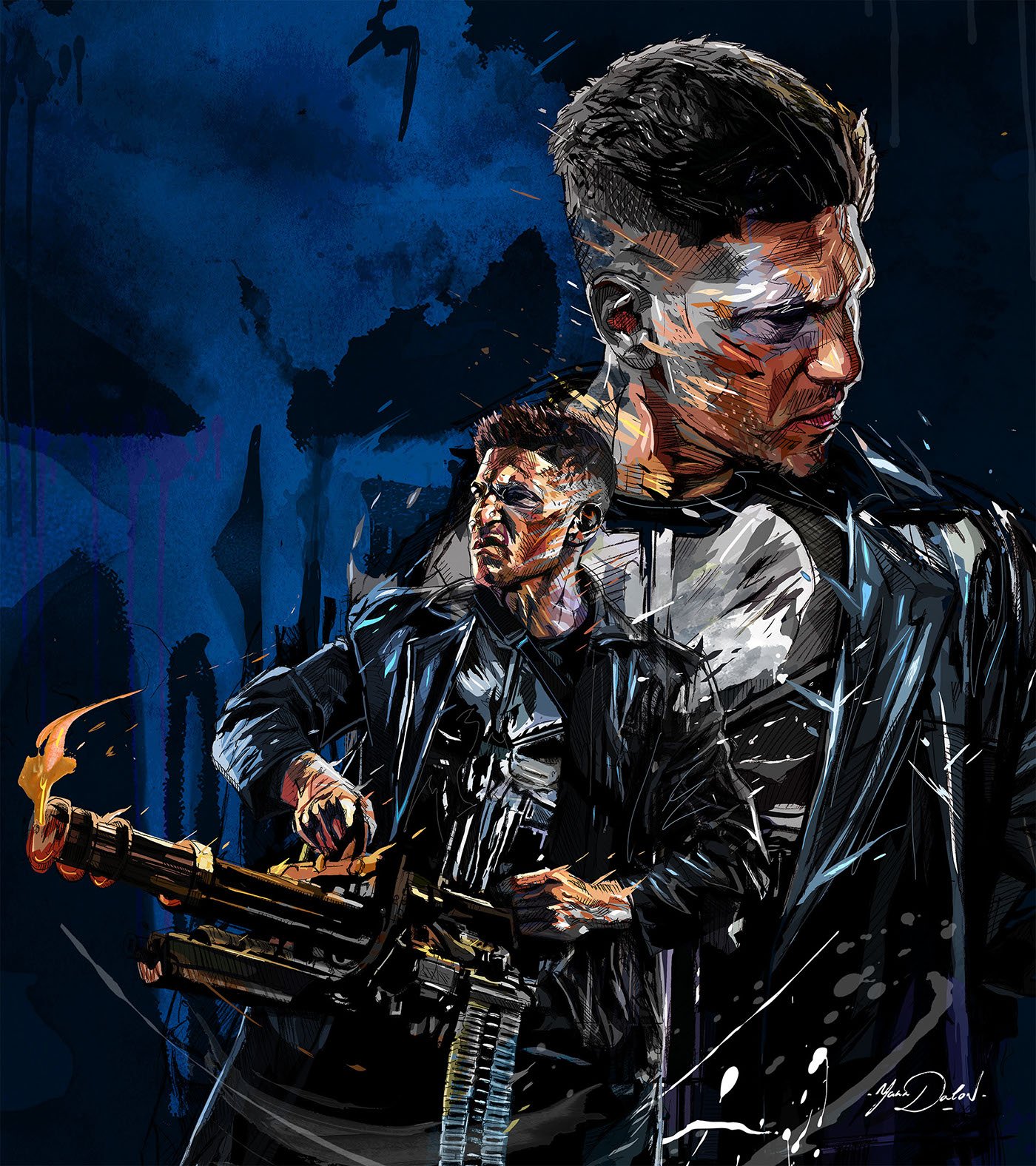 The strength of video games comes from immersing the player in a world by taking control of a character. This is the advantage that video games possess over other forms of media. As a result over the years, we have seen many franchises and series jump over into the realm of gaming, with some more successful than others.

Comic books and videogames go together like two peas in a pod. The action and visual delivery of the narrative can be transferred easily over to videogames. You don’t have to look far to see a plethora of comic book games. Such as Viewtiful Joe or most recently Spider-Man: Miles Morales.

Recently Naughty Dog Director Neil Druckmann was queried on Twitter by Kinda Funny’s Greg Miller. Asking the Director what established IP he would like to make a game for. Druckmann’s answer generated a lot of attention stating that the Punisher was his number one.

The combination of Frank Castle’s tragic past and story with over the top action, makes the Punisher a brilliant idea for a Naughty Dog videogame. Additionally, the Punisher comics share a dark and bleak world that would be incredible to explore in a videogame.

It’s no surprise that multiple Punisher videogame adaptations have been attempted in the past. A PS2, Xbox and, PC Punisher game released with success in 2004. The Punisher (2004) is a third-person shooter by Deep Silver. The game’s story is loosely based upon the Punisher (2000) mini-series. As well as the 2004 film starring John Travolta and Thomas Jane. Who actually voices Frank in the game.

However, we have seen a failing attempt to bring The Punisher back to gaming in the most recent adaptation. Punisher: No Mercy (2009) developed by Zen Studios and released on the PS3. Is a first-person shooter that is best left forgotten…

Although the Punisher made the Naughty Dog Director’s list. Druckmann further mentioned he has an interest in Half-Life, Ghost Rider, Hotline Miami, and Cowboy Bebop. While a hypothetical question the thread on Twitter soon flooded with questions for Druckmann.

No matter how The Last of Us 2 was received last year. You have to admit there are a lot of creative ideas and potential here. While no IP has been confirmed, it’s interesting – to say the least – in taking a look at what IP excites the Naughty Dog director. Who knows what the future holds. You can get Naughty Dog‘s newest award-winning (& highly divisive) game The Last of Us Part II here.

If you found this article useful why not check out our other work such as Kingdoms of Amalur: Re-Reckoning Makes it to the Nintendo Switch. Or Project Mara, Ninja Theory’s New Game Pushes Video Game Realism To New Heights.