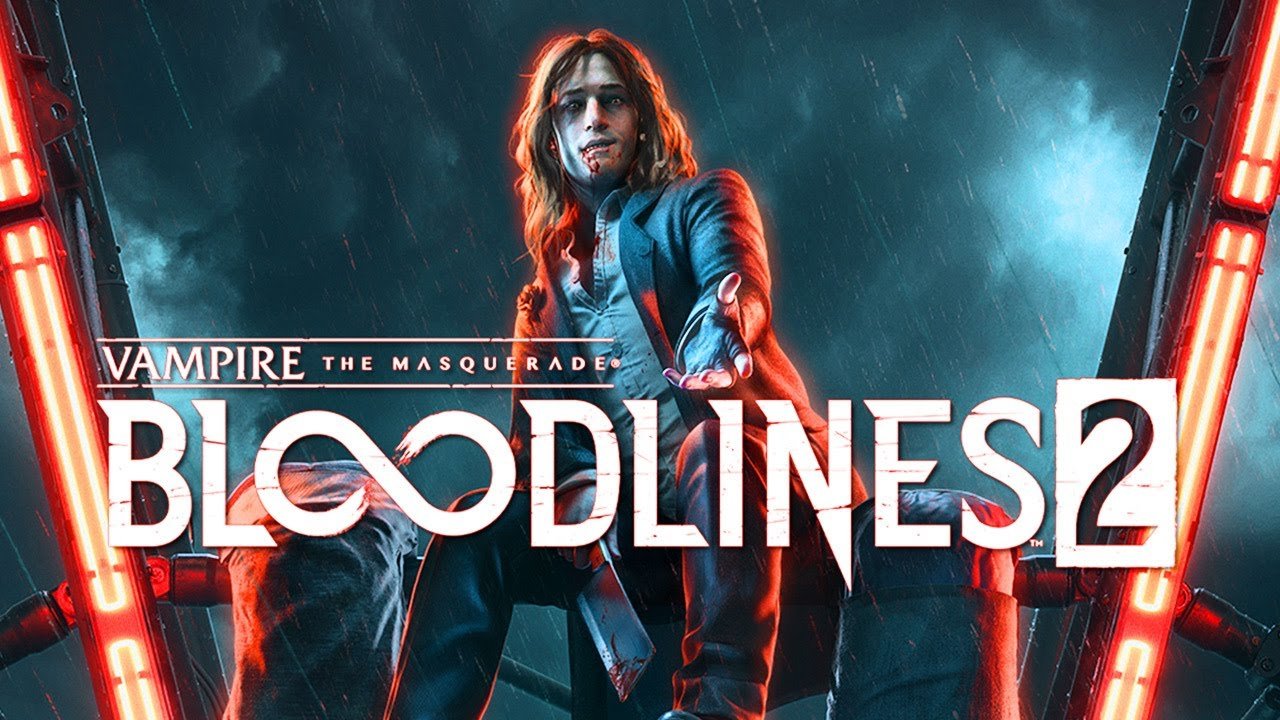 The Studio that Formerly Developed Vampire: The Masquerade Bloodlines 2 is Hit With Lay-offs

That escalated quickly… Hardsuit Labs has recently gotten hit with unpleasant news. I mean, we started with the fact that they were dropped from developing Vampire: The Masquerade – Bloodlines 2. But now, they are going through a major round of job cuts shortly after.

It’s unfortunate. However, this also speaks about how merciless the gaming industry can be. Especially for studios that are in charge of developing major projects such as Hardsuit Labs. So, let’s not waste any time and delve deep into this rabbit hole.

According to EuroGamer, numerous staff members from the company announced that they have lost their jobs overnight. One former staff member suggested that the entire narrative team had been let go. However, it’s been reported that ‘many others’ were affected as well.

Earlier today, Harsuit Labs has confirmed this week’s layoffs. However, they also announced that it would continue to operate regardless. In fact, they are currently developing multiple unannounced projects.

In a recent statement issued to RPS, a spokesperson for Hardsuit Labs stated that the layoffs had affected “a small number of individuals”. However, a specific number of people was not disclosed:

“While we worked hard to source some great work opportunities for the studio to move forward with, we were unable to provide work for a small number of individuals and thus made the difficult decision to part ways.

This decision was not made lightly and was done so only after we felt we had exhausted the opportunities to avoid such a layoff. We sincerely wish the very best to our former colleagues and thank them for their contributions to the studio and our projects during their time here.”

Surprisingly, Vampire: The Masquerade Bloodlines 2 is still available to pre-order up to the time of publishing this article (affiliate link).

What do you think about this current development? Do you think that Hardsuit‘s statement holds true? Tell us your thoughts in the comments section. 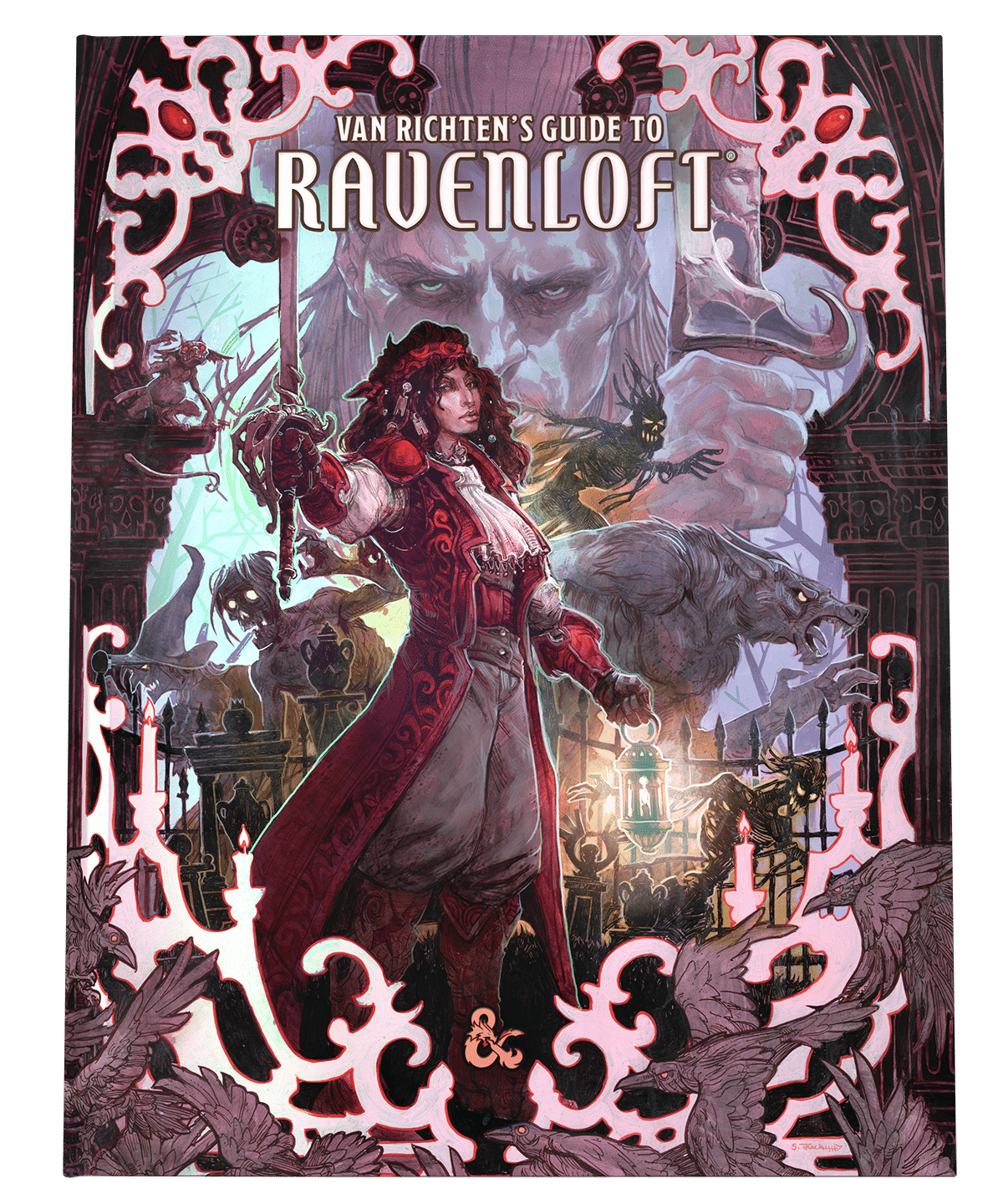