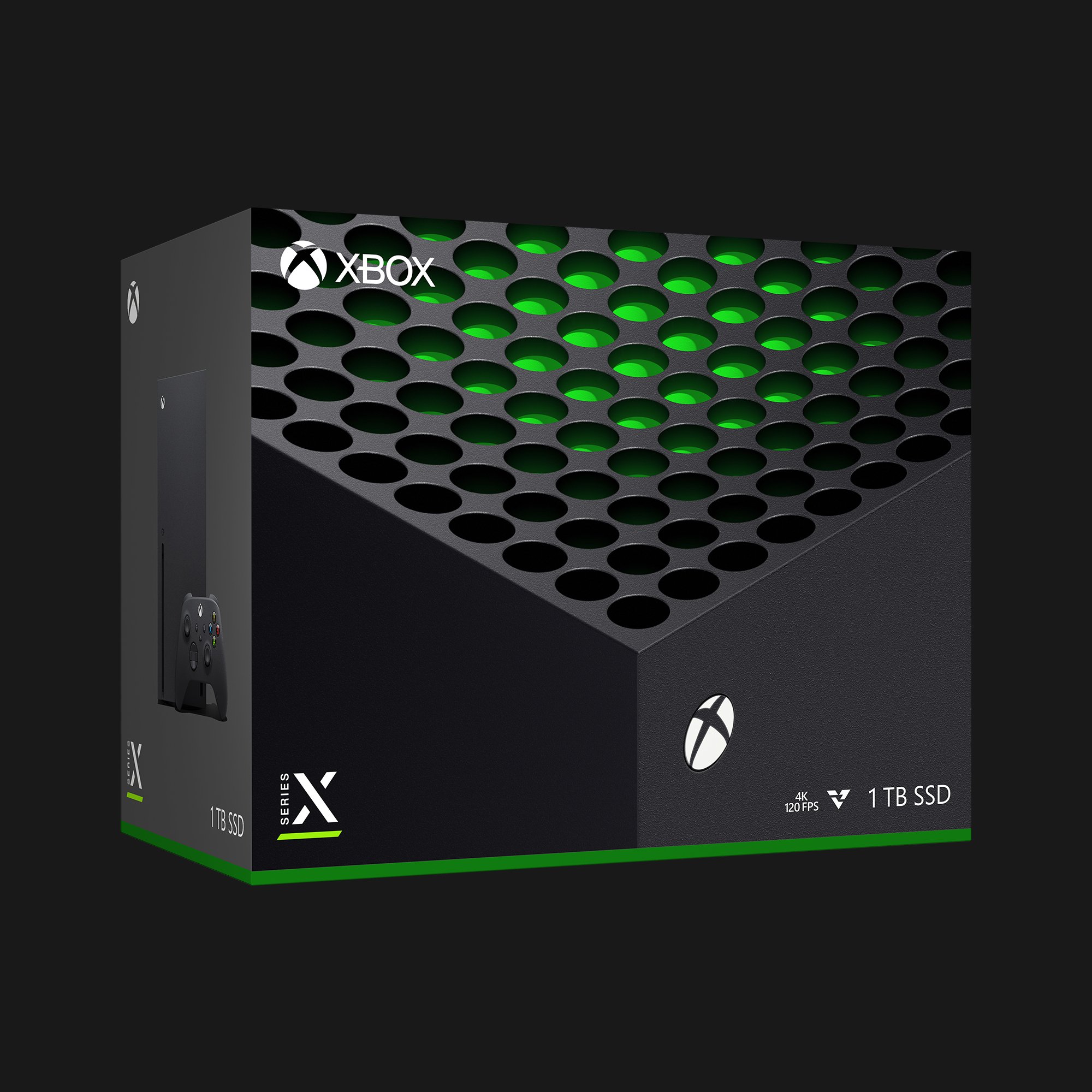 “If it ain’t broke, don’t fix it” is a slogan t-shirt that’s been well worn enough that I don’t think it’ll make it through another wash. Sure, I suppose there’s nothing inherently wrong with liking something and wanting a second helping. I have a mini fridge sized pile of Tetris games that can attest to my guilt of buying what’s essentially the same game but with a tweak here or a new mode there. But still, it’s ambition that wins over the heart most of the time. The games that take the last entry as a base and try to swan dive off of it.

So why is the Xbox Series X taking the Tetris approach?

The Xbox Series X has been a good time for me overall, but forgive me if Microsoft’s attempt here leaves something to be desired. It’s hard to sell a game console for $500 while saying you don’t really have to buy it. The hours of updating and installing have brought me basically the same experience on Xbox One, but the loading is faster. Same UI, same menus, almost the same controller, and same just about everything else. The Xbox One was a nice feeling console and all, but just beefing it up without the song and dance of a new console interface gives me the impression that you aren’t really trying that hard.

The whole lack of exclusives is also an air bubble in my wallpaper. You can tout it as being consumer-friendly all you want, that doesn’t mean the feel of owning the next generation systems isn’t inherently cheapened. It’s not that hard of a concept: Here’s a shiny new box to play games on, here’s the games that it can play, thus your reason to buy a shiny new box. The Gamecube would have lost something if it launched with Paper Mario but it runs at 60FPS, and Luigi’s Mansion also had a watered down N64 release.

Even the Xbox Series X game cases are a needlessly complex affair. They just took the Xbox One cases, removed the “One”, and added both in one package. Again, yes, an overall consumer friendly move, but I wonder if they pictured any of those customers being one of a million black friday moms that barely understands what an X-bocks is. Even the trained Gamestop employees that I was trying to pre-order the games from, at three separate stores, were confused because they couldn’t find the Series X specific version of anything.

It means I have to put in the Xbox One version of the game and download a 40GB update to get the version I was trying to buy. It means on my somewhat average internet connection, I had to wait two days before I could play all three of the games I bought at launch. It means I downloaded Sonic Adventure 2 and beat the hero story before Watch Dogs: Legion finished updating so I could play at a slightly buffed resolution and with some shinier puddles for me to ignore.

Out Of The Race

I don’t own a PS5, but on paper, they have the better sell right now. At the very least they have an exclusive in the form of a Demon’s Souls remake. A remake is a pretty weak exclusive no matter how pretty it looks, but I’ll take it over having no exclusives at all. There is no reason to buy an Xbox Series X right now for the average consumer. It makes no sense to buy an Xbox Series X until (if Microsoft is to be believed) another two years down the line when they actually start making some significant use out of the hardware under the hood.

This doesn’t mean I think the console is bad. Quite frankly, it’s a really solid piece of hardware. It just doesn’t have anything to show for it, and thus, no reason for it to exist. And Microsoft seems to be selling that shortcoming as a feature. They’ve slowly been turning into a developer of gaming PC’s that can do far less than an actual gaming PC. I think that’s a bad attitude to take, because who is going to shell out $500 every couple of years when they could spend $1200 or so to get a PC that they can do way more with and upgrade every so often?

It’s Microsoft showing a lack of ambition as a platform holder, and it’s something I can’t really get behind a multibillion dollar company showing the same attitude as a Walmart employee who dropped out of college. A fresh cake is once delicious, but it’s eventually going to rot no matter how many extra bits of icing you put on it. As a consumer, we should expect that the company has to impress us, not just maintain our existing dedication to the platform like dogs that are promised a treat.

This might be another sign that Microsoft is just not interested in making consoles any more. They push Game Pass just as hard as the Xbox Series X, and between the three main platform holders, Microsoft is the only one where they could genuinely afford to cut their console business and not lose a dime. For Nintendo, it’s their entire business and for Sony, it’s their biggest source of income. Microsoft definitely profits off the Xbox on a major way, but Windows is still their bread and butter.

Then there’s this unspoken race between the major companies such as Amazon, Google, and good old Billy Gates’s wheelhouse to make a Netflix for gaming. And on that front, Game Pass is winning. In the next five or six years, we can very well see Microsoft drop the whole console business together in favor of a digital only front. Only time will tell if this is prophetically smart or a steak knife to a living cow. In the intervening time, let’s discuss and let this play out.

If you still insist on getting an XBOX even after carefully reading our article then we have no choice but to provide you with an order link here. Alternatively, if you fancy testing your luck at getting a PlayStation 5 then by all means go at it here. We at VA Gaming really like Game Pass and wholeheartedly recommend checking it out here & here.

If you found that article interesting why not check out how an Oxford Study proves that playing Animal Crossing improves wellbeing or Shibuya Scramble: review. Want more content then head to our YouTube channel Thanks for reading VeryAli!