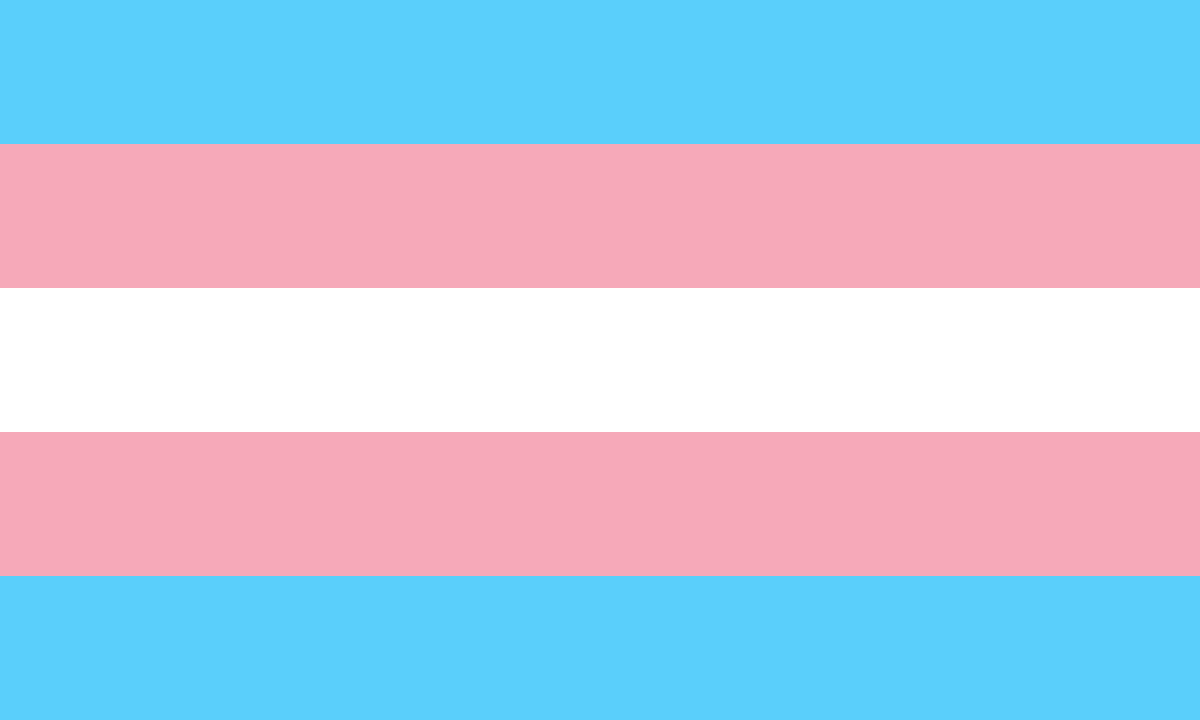 #TransTagNow March Outside of Twitch HQ

A small protest took place in front of Twitch headquarters in San Francisco yesterday. The group was calling for the streaming platform to fulfill their promise to add a transgender tag option for creators. Although the protesters were small in numbers, they are backed by a large online community with #TransTagNow growing as a movement.

Tags on Twitch are a simple way for people to find specific content that interests them. They were introduced in 2018 when Twitch removed user-generated communities. The company stated it was a “way for streamers to describe their live stream in more detail” but some believe the tags are too vague. There is already an LGBTQIA+ tag available but this covers a pretty broad banner of groups and content. Now, transgender creators would like their own tag in order to help interested viewers find their videos. It is alleged that Twitch had previously said they would add a new tag although this unconfirmed and the company have not announced it themselves.

#TransTagNow has been slowly growing across social media in recent months. The movement saw renewed encouragement when Twitch took a stand over the Capitol Riots in January. A stream of the attacks reached No. 1 and resulted in the removal of the PogChamp emote plus the banning of Trump from the site in the aftermath.

The protest yesterday was streamed by bluntreaction and showed a handful of people chanting #TransTagNow and waving signs. Although there wasn’t a huge physical presence, this may be in part due to continued Covid-19 risks. Despite it’s size, the protest did get the attention inside Twitch HQ.

‘They see us right now but we want them to know we have a whole community standing behind us,” protester and streamer Mika Beth told viewers. “I’m going to keep coming back, and keep coming back, until we get a trans tag.”

Do you support #TransTagNow? What other tags should Twitch add? Let us know in the comments.

If you enjoyed this article, why not check out our other work. How about Escaped Prisoner Caught Trying to Buy Call of Duty: Black Ops Cold War. Test your skills with our Pokemon Quiz! Or take a look at our latest review of Monster Energy Supercross: The Official Videogame 4. You can also get even more content on our YouTube channel. Thanks for reading VeryAli!